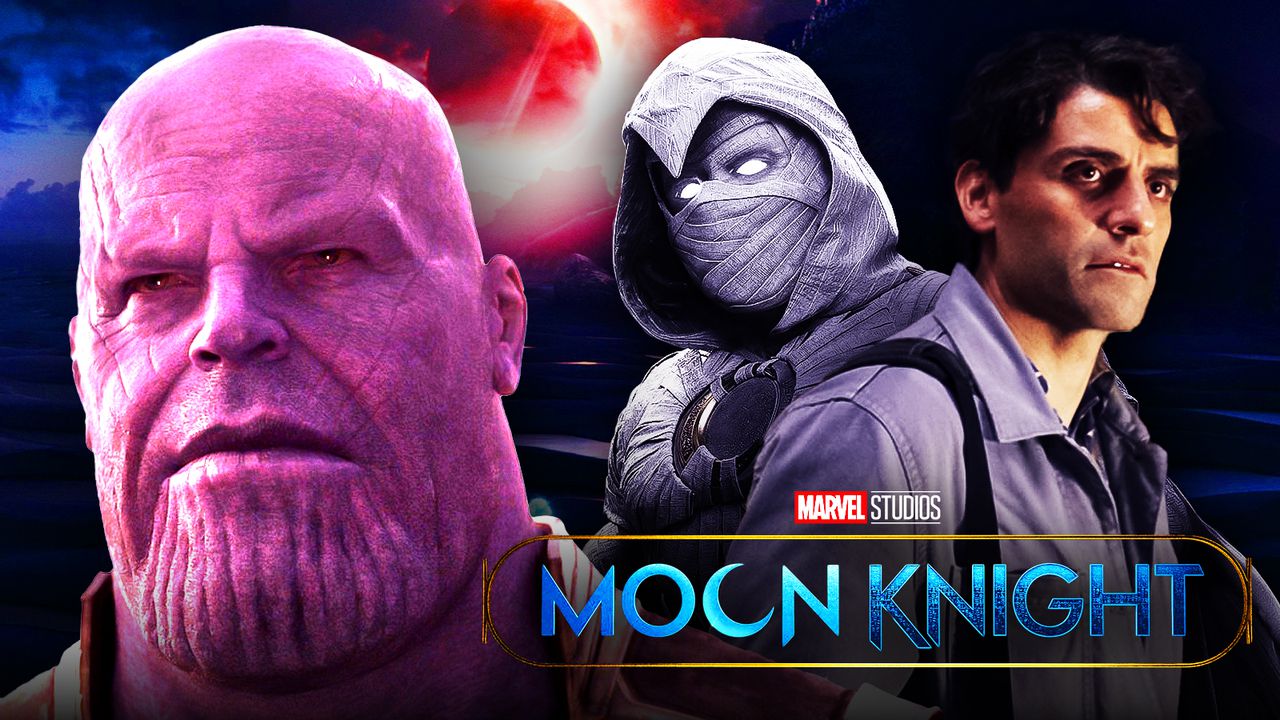 We are here to talk about the other update given on the Moon Knight by its head writer and everyone is talking about it. Moon Knight stood out to make a good impact in the industry with the amazing storyline that everyone found fascinating and mentioning the part that the show recieved over a strong response from the audience whereas to mention that another question popped up among the fans on the internet and though it was also given attention at the time by the authorities.

The viewers have looked curious to find out more about the character and also what took place at the conclusion of Avengers: Endgame. The discussions were put through stating that it seemed Inevitable for every TV show to talk in regards that every single show in the MCU would have to address the situation of a blip in some form. The big scenario which took place in Avengers: Endgame and where Thanos was behind those actions at the time cost everyone a lot with the blip as it was also portrayed how Thanos snapped over half of the human life and also everyone who miraculously dusted but also returned after five years and thanks to the Avengers on this part.

Also, it is regarded as the biggest scenario to ever take place in the timeline and though it also casts a big shadow on the present and future of the MCU. Moon Knight on the other hand stood out to be a big and famous title that also did not bother talking about the bigger MCU events which took place and this was due to the part that the creators did not think that it had any need to be portrayed on the screens. 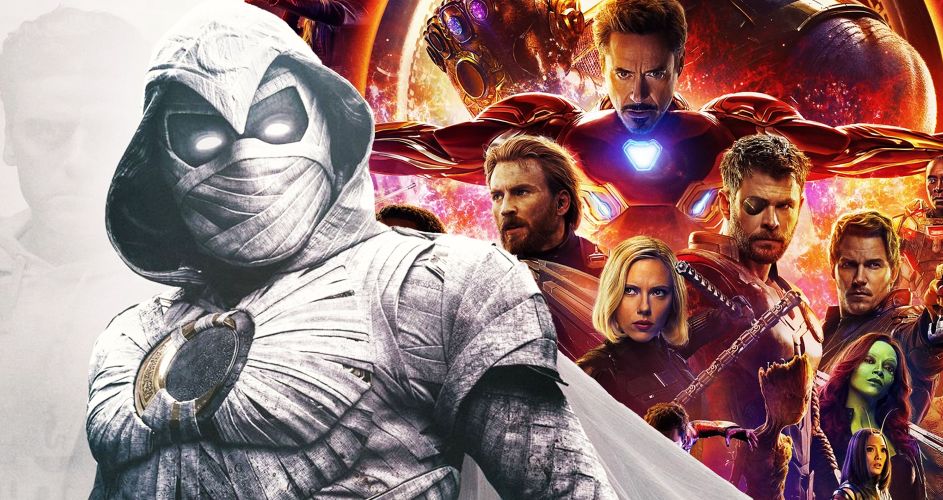 The writers of the Moon Knight also had a thorough discussion as it did not have any need to be portrayed on the screens and thus Jeremy Slater, who is the head writer of the Moon Knight was also asked questions about what happened to Marc Spector during the blip and that he replied that the personality was not dusted for the period of five years.

The writer also stated that everyone held big discussions in the room and decided that he was one of the 50% of all life who survived the blip otherwise he would have addressed the situation and moreover to mention that he would also have to deal with it through the time. The character on the other hand had to deal with a lot from his past as he has no time to address the situation in any form according to the head writer. Slater on the other hand also stated that Marc along with Moon Knight would have been very active during the time of the blip and that the experiences could be put ahead in relation to those of the Hawkeye.

Will Disney Continue Daredevil Season 4 or Reboot the Series Entirely?

Taaza Khabar Release Date, Expected Plot and Where to watch it