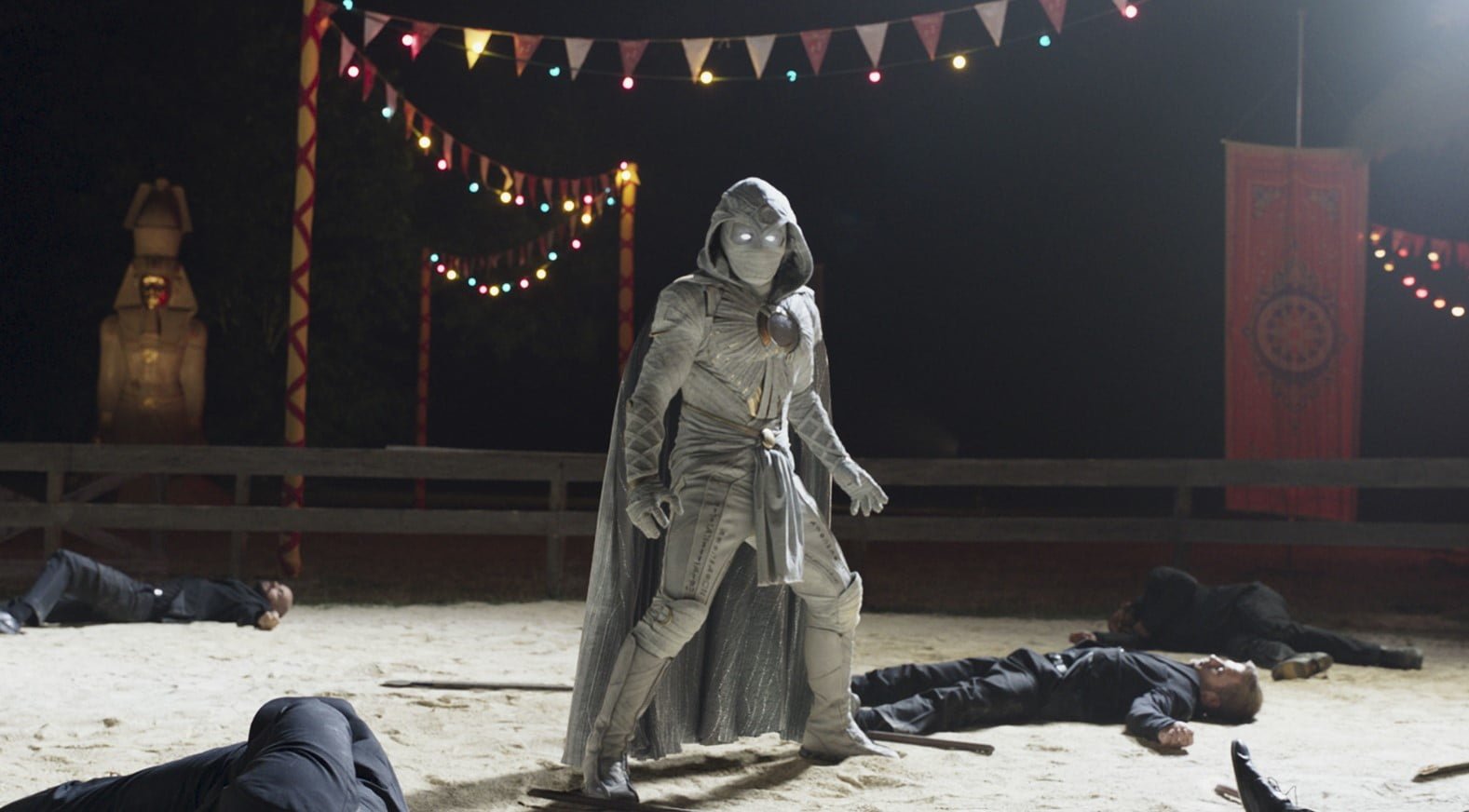 Moon Knight is a Disney+ series whose 3 episodes were released and 3 more episodes are yet to be released. According to a leak on Reddit Marc Spector’s death is confirmed in Moon Knight Episode 4. The white caped and white-suit superhero who has dissociative identity disorder is going to die in episode 4 of Moon Knight according to the leak on Reddit. Though he has dissociative identity disorder that’s why up to episode 3 we have seen two personalities one is Marc Spector and another one is Steven Grant. Marc Spector is a mercenary who killed people whereas Steven Grant is a very kind person and he was quite similar to Layla as what we saw in episode 2 of Moon Knight. Episode 4 is the gamechanger for the Marvel series. In episode 4 of WandaVision, we went to know what is going on outside of the Westview. In Loki episode four we get to know that the timekeepers are fake and someone bigger down there. In episode 4 of The Falcon and The Winter Soldier, we get to know about John Walker holding Captain America’s shield which is covered with blood as super-soldier serum flowed through his veins. In Hawkeye episode 4 we get to see Yelena Belova after her Black Widow debut. Now it’s Moon Knight’s turn as just a few days are left for the release of Moon Knight’s episode 4. According to the leak on Reddit Marc Spector is going to die in that episode. Episode 4 of Moon Knight will be released on April 20th, 2020. All three episodes of Moon Knight are streaming on Disney+. 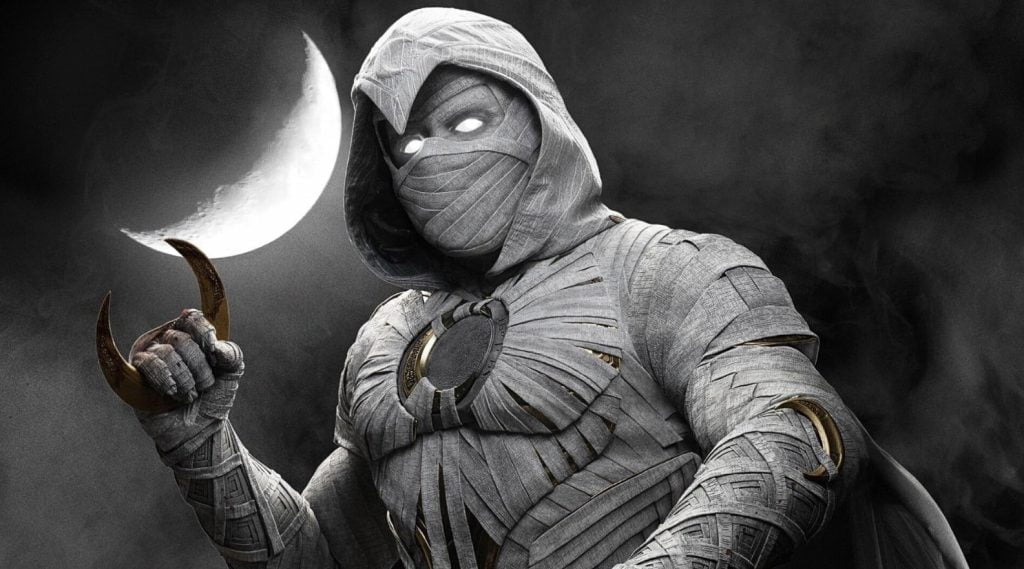 Moon Knight episode 4 is loved by the stars of Moon Knight.

“I wanna say four because of the end there were amazing sets that were built and like, you’re so lucky as an actor when that’s there, because it’s, you can imagine things but there’s things you wouldn’t have been able to imagine. And it’s just like a gift, after gift. So yeah, huge testament to the set designers on that.”

May Calamawy’s words on that interview. 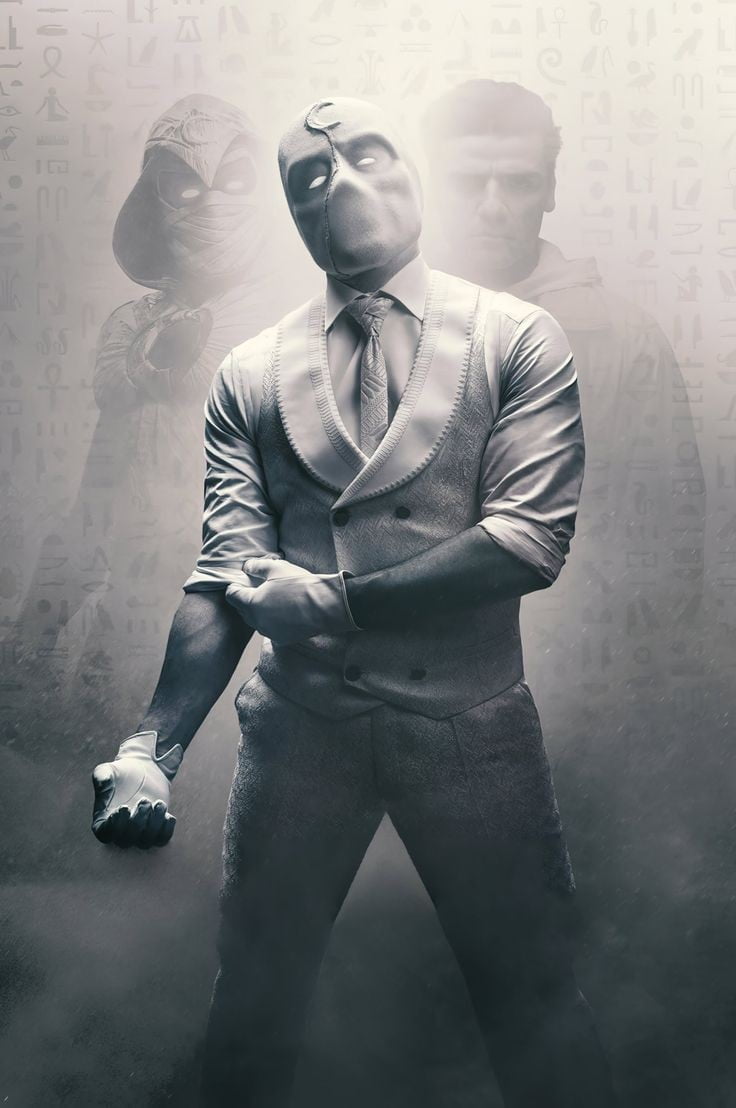 What did the Episode 4 directors say?

“There’s a big, mind-bending swing in episode four that makes you reconsider some of the stuff that you’ve seen. Being able to do stuff like that — which pops up all over the comics, and also do great service to the tone and feel of the comics, the excitement of opening something up and seeing something you haven’t seen before — was one of the reasons that we wanted to do this.”

The directors of episode 4 of Moon Knight words in that interview.