Crunchyroll’s latest fantasy RPG, Mitrasphere, is now available for iOS and Android smartphones. The game was first released in Japan in 2017, where it received seven million downloads.

Every year, we examine hundreds of new mobile games and select the best for you to play. It’s not as simple as you may believe. For starters, because there isn’t enough time to examine everything, our editors and reviewers sift through the heaps of games launched each month and select the ones that we believe have the greatest potential. Annually, tens of thousands of mobile games are released, and we only have so much time to play them.

Its global release has collected up to 100,000 pre-registrations ahead of its launch this week, which is impressive given that it’s an original IP. Pre-orderers will receive 800 Sea Crystals, a 4-star Magic Device known as Heroic Upa, and a free 10-pull that will ensure a 4-star weapon. Mitrasphere is set in a universe where golden crystals fall from a tree in the sky, an ocean. The plot revolves around people.

Crunchyroll Games has announced that Mitrasphere, a cooperative fantasy RPG, will be released for iOS and Android in the west, in collaboration with developer Bank of Innovation and live operations manager JetSynthesys. Pre-registration is now available on the App Store for iOS and Google Play for Android.

Mitrasphere is set in a universe where golden crystals fall from a tree in the sky, an ocean. The plot follows people who have been cursed by fate and have decided to fight back. Players will be able to participate in a variety of scenarios, including the main story, boss battles, ancient raids, and other activities. From below and above, two worlds straddle the ocean sky. Golden crystals fall from the sky from a massive tree floating in the water. The astonishing power of these stones has the ability to change everyone’s and everything’s lives. Those who are struck by the crystals have one of two outcomes: an eternal life of riches or an endless life of suffering. 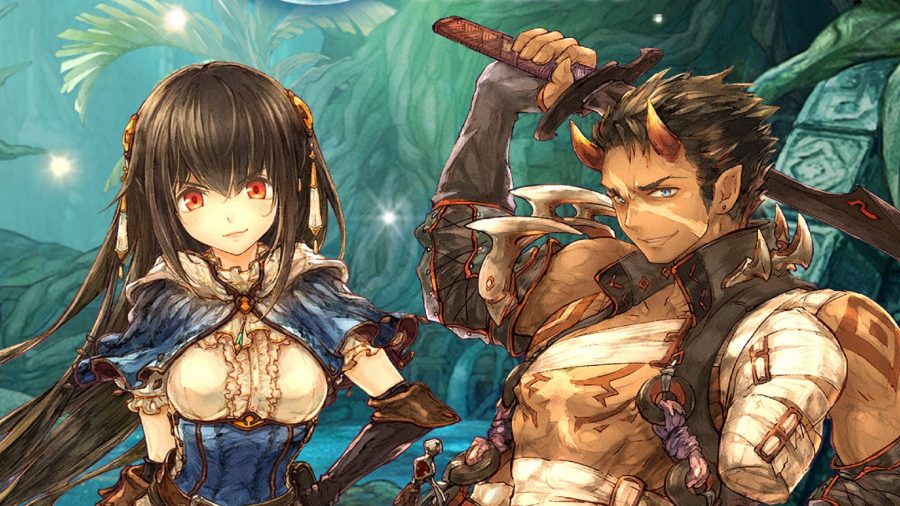 As a result, these crystals were given the name “Mitra,” which connotes both hope and disaster. This is the story of a village whose citizens slowly turn into trees, of a girl enslaved whose words no one understands, of a warrior from a shattered kingdom who lost both pride and limb, and of strangers from another world whose predetermined future predicts disaster for the land. When the brave opts to defy their fate, a compass will point them in the right direction.

The game will soon be available for pre-registration, and you can sign up to be notified when it does on their official website, as well as follow them on Twitter. On the App Store and Google Play, Mitrasphere is now available. It’s a free-to-play game that includes in-app purchases.

This Is Why Windows 11 Is Forcing Everyone To Use Tpm Chips? Everything To Know