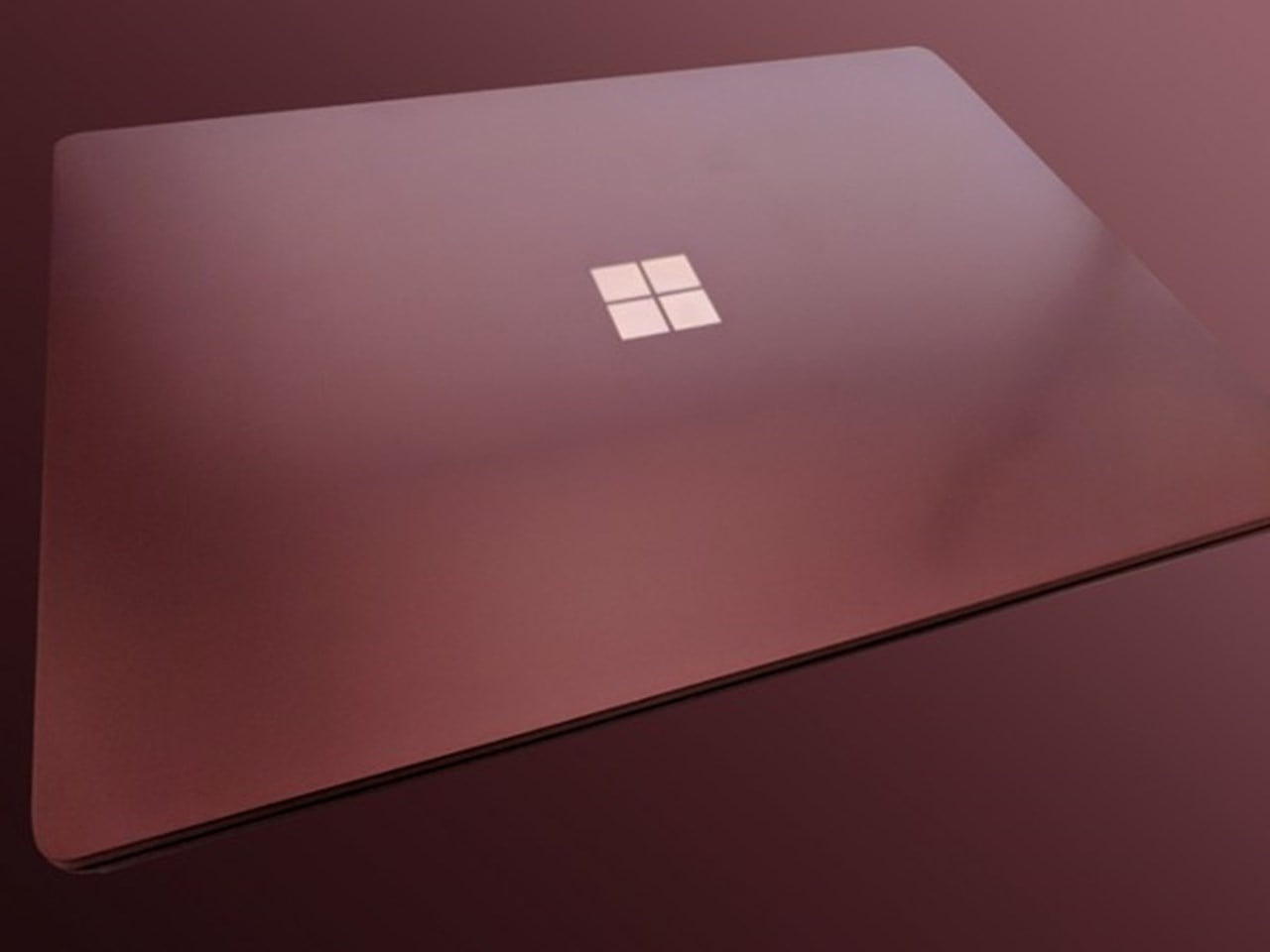 Windows Insiders are among the first to receive patches for a variety of issues with Windows 10, thanks to Microsoft’s publication of KB5003690, which addresses issues such as fuzzy text, among other things.

Anyone running Windows 10 21H1 and signed up for the Beta or Release Preview channels can now get the KB5003690 upgrade (Windows 10 build 19043.1081). Other issues addressed in this critical update include poor game performance with the installation of KB5000842 or later. The current version addresses a variety of issues, including fuzzy text on the news and interests icon on the Windows taskbar and Windows generating a large number of AppLocker or SmartLocker success events. KB5003690 bumps the OS version to the following numbers:

Here are various scenarios in which you might encounter this:

Microsoft has published two updates this week, both of which feature a fix for fuzzy text in the new News and Interests box. The KB5003698 update preview from earlier this week included a similar patch. The issue of decreased game performance has plagued players for several months. However, KB5003690 addresses a lot more than just these two issues.

Installing the released updates is already possible. If you’re a Windows Insider on the Beta or Release Preview channel, they’ll immediately download and install. You can also manually check for updates in Windows 10 by going to Settings > Update & Security > Windows Update and clicking the Check for updates option. Microsoft has only made this upgrade available to Insiders in the Beta and Release Preview branches of the operating system thus far. Microsoft hopes that by doing so, these users would be able to test and troubleshoot the update before it is rolled out to all users. If everything goes according to plan, the update will be available to all customers next week as an optional update. Whether we are encountering any of the difficulties mentioned in the previous paragraph, we can update to see if the problem has been resolved and everything is working properly again. On the other hand, if we haven’t had any of the above issues, we should skip these quality upgrades and wait for the next necessary security patches, because these patches will be included in them.

Meanwhile, Microsoft is keeping Windows 11 a closely guarded secret. On June 24, a week from now, we’ll be able to learn everything there is to know about this new operating system that is generating a lot of buzz. We expect that Microsoft will soon resume Insider channel updates, allowing us to closely monitor the development, enhancements, and news of the future Windows 11.