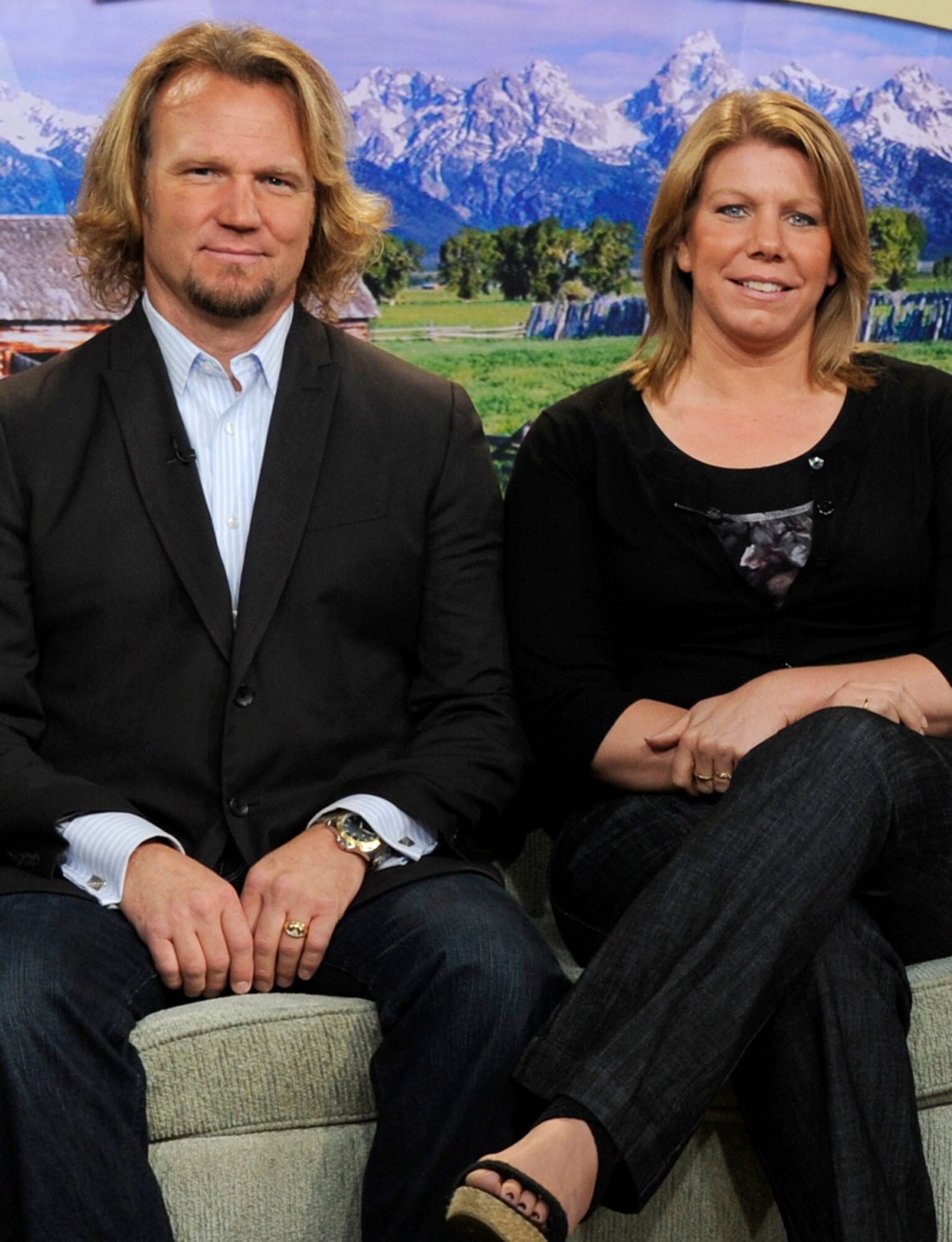 Sister Wives is an American reality television series broadcast on TLC that focuses on polygamy. The show documents the rather unusual family life of Kody Brown and his 4 wives, yes 4!

First aired in 2010, the show got the audience’s attention because it was one of the first reality shows that had such a concept. Polygamy wasn’t very common back then, especially in marriages! While it is still not legal, polyamorous relationships are the new hot thing.

It also includes 18 children in total, 3 of which are Robyn’s children from her previous marriage. Kody’s first wife is Meri Brown (nee Barber) whom he was married from 1990 until 2014 legally. They then got a divorce and are now apparently married “spiritually”. They have a daughter named Mariah.

Kody and Janelle Schriever met through Meri and got spiritually married on January 20th, 1993. They have 6 children together- Madison, Savanah, Logan, Hunter, Garrison, and Gabriel.

Kody was introduced to Christine Allred by her sister in 1990 and was married for approximately 1 month in 1990 itself.

Wife number four, and the only woman Kody is married to legally currently, is Robyn Sullivan (Brown).

They have two children, son Solomon, and daughter Ariella.

Kody was only married spiritually to Robyn until December 2014. He married her legally after his divorce with Meri and adopted her children, Dayton, Aurora, and Breanna. 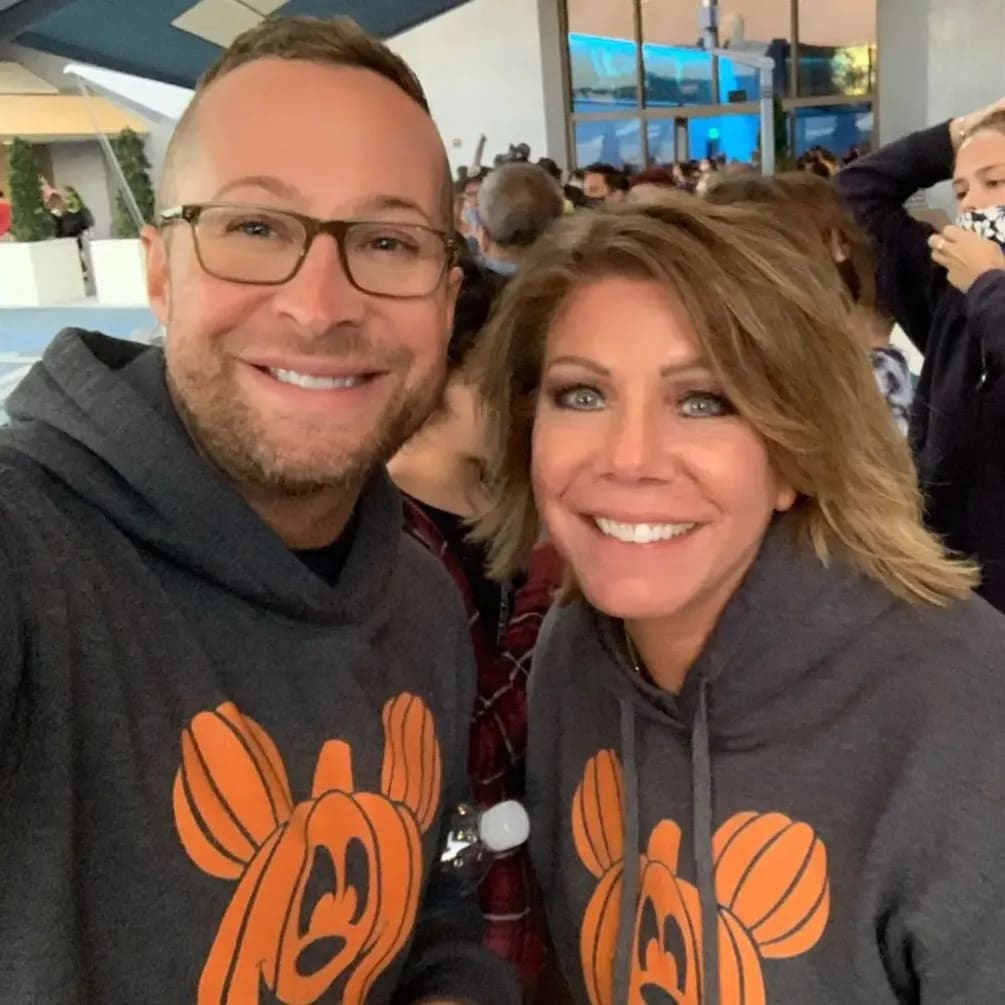 Recently, Meri Brown shared a post on social networking site Instagram, with a man she called her ‘good friend’ whilst holidaying at Disneyland.

The man in question is Mr. Blair M. Struble. He seems to be a very close friend of Meri’s.

The two looked very happy and like they were having a great time. From the caption, we can tell that the trip had been in the making for a really long time and they have managed to finally make it happen now. They seem to be having a blast!

However, netizens had a lot to say about the fact that she left her husband at home to holiday with another man at the place famous for being the ‘happiest place on earth.

The bestselling author seemed very pleased and relaxed in her post.

Is Meri’s Relationship With Kody Over?

Needless to say, this post sparked rumors of a split between Kody Brown and Meri Brown.

Since their marriage is only spiritual now, we don’t know the extent of it. We also don’t know what their relationship is like and what the boundaries are. So it’s hard to say, but people seem to be sure that the two have split or are on the verge of a split.

To add to this, Meri Brown had previously made statements about how their marriage was dead and she was on the path to better her life.

Sayed Administrator
Sorry! The Author has not filled his profile.
email
[email protected]l.com
You Might Like
TV Shows