Skip to content
Home Celebrity Matt Damon Crypto Advertisement getting VIRAL all over the Internet, Here’s Why 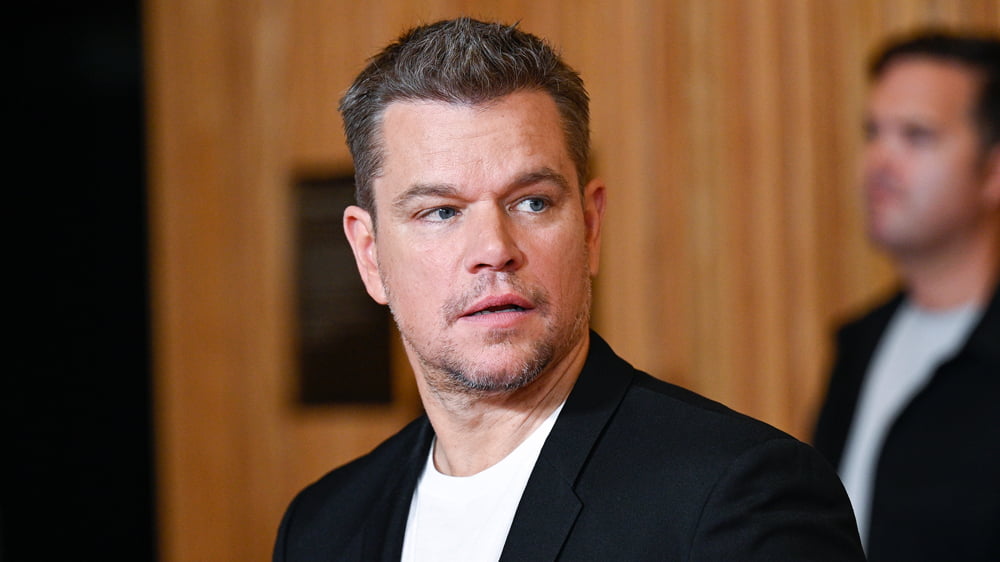 Matt Damon is an actor who has been in news for almost a month now because of the ad that he did for Crypto.com and the ad was designed in a 3-D manner that tells a story of famous people and how “Fortune Favors the Brave” this particularly line said by him also the ad showed how it is only for people who take risks and is just not for everybody. The ad has been getting backlash and also many people took to Twitter to comment about it.

“Saddest thing about Matt Damon’s macho-baiting crypto pitch where the viewer must ACT NOW or he’s a weak pussy is that this is a top 3 classic pitch all financial schemes have used to goad men into forking over their paltry savings,” tweeted journalist Adam H. Johnson. “Nothing has changed in 150 years.” and many people tweeted about the ad too. you can see about it here.

My favorite 2021 theater experience was a double feature of Cronenberg’s THE FLY and TITANE.

A close second was when they showed that Matt Damon commercial before HOUSE OF GUCCI and when it was revealed to be about cryptocurrency the entire theater bust out laughing. pic.twitter.com/NolDfkzPty

It has been over a month since his ad was released and the internet is still making fun of his what he did for Crypto.com This is not the first time that he has been made fun of for something he did.

In 2015 for his movie The Martian he made comments that he didn’t want the director to consider recruiting based on diversity and instead of merit. Though his film was successful and included lots of famous actors and talent that have worked for the film. This comment soon took to all over media and he got trolled over this too. Matt Damon is loved by the internet just for trolling purposes Then again Matt Damon was targeted again for doing the stupidest thing and he was treated badly because of it on the internet. In the light of these moments and his most recent F-word scandal, Damon has had a hard time shedding the “straight, white dude from Massachusetts” persona that has made him such an obvious figure to deride during the Trump era, and maybe the worst person to convert non-believers to crypto.

You can see the Crypto.com Advertisement here

As of 2022 things are not going well for Matt Damon and also soon he might be facing more backlashes on his as they are immoral by someone who doesn’t even know first of all what crypto is and just ant to bag all the money whoever pays them a big amount for the big ad.