So… for today’s gossip, we have Brie Larson. There are several rumors going around that we might not be able to see Brie Larson again as our Captain Marvel in the upcoming Captain Marvel 2. In one word there will be some kind of recast in the Marvel Cinematic Universe.

This news is coming from a YouTube Channel called Overlord DVD, Doomcock, ‘The Future Ruler of Earth,’ who said earlier that Disney is slowly missing out on the confidence in Captain Marvel acted by Brie Larson. 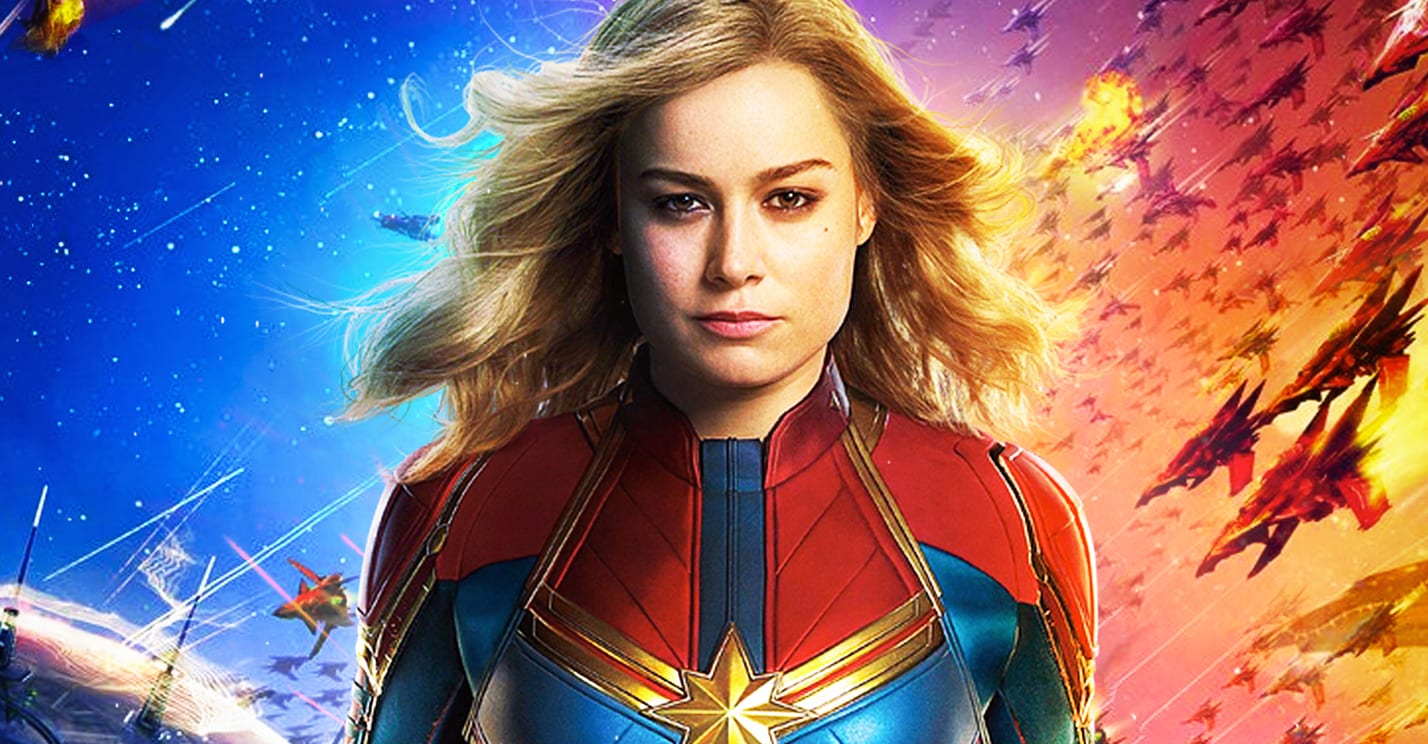 Why Brie Larson Is Going To Be Replaced?

By the time when Captain Marvel and Avengers: Endgame were released publicly, some reports said it clearly that the cooperation of Brie Larson was not good with the cast. She just didn’t get along with the others and that may cause her removal from future movies. In short, her future career at MCU was not very prominent.

Recently we also saw on YouTube what Grace Randolph presented was that Brie Larson is particularly dislikable. On the other hand, the CEO of Marvel thinks that Captain Marvel seems weak after he too back his comment that stated Captain Marvel acted by Larson is the strongest character now and will be in the future MCU. He now has given that almighty title to the Scarlet Witch acted by Elizabeth Olsen.

It can also be said it is rumored that Captain Marvel and as well as Brie Larson can totally be excluded from the plans of Feige about Phase 4 of MCU. This will lead to a stage where it’ll be just Elizabeth Olsen and her Scarlet Witch creating the multi-universe. Rumors say that present Scarlet Witch and Captain Marvel don’t play well together. How Brie Larson Might Get Replaced and Who’s Gonna Take Her Place?

Doomcock highlights 2 suggestions about how Brie Larson is probably gonna be replaced from her former role or even excluded completely from Marvel.

He says that Brie Larson might be allowed to reprise her role in Captain Marvel 2 and at the last moment she will sacrifice herself to protect everyone from a greater evil. The hearts of the fans of current Captain Marvel will be broken, but that can be the way to introduce a fresh, more accommodating, and less controversial face to everybody.

And his second suggestion was that Captain Marvel decides to take a break from everything and use the Time Machine and disappear for good. 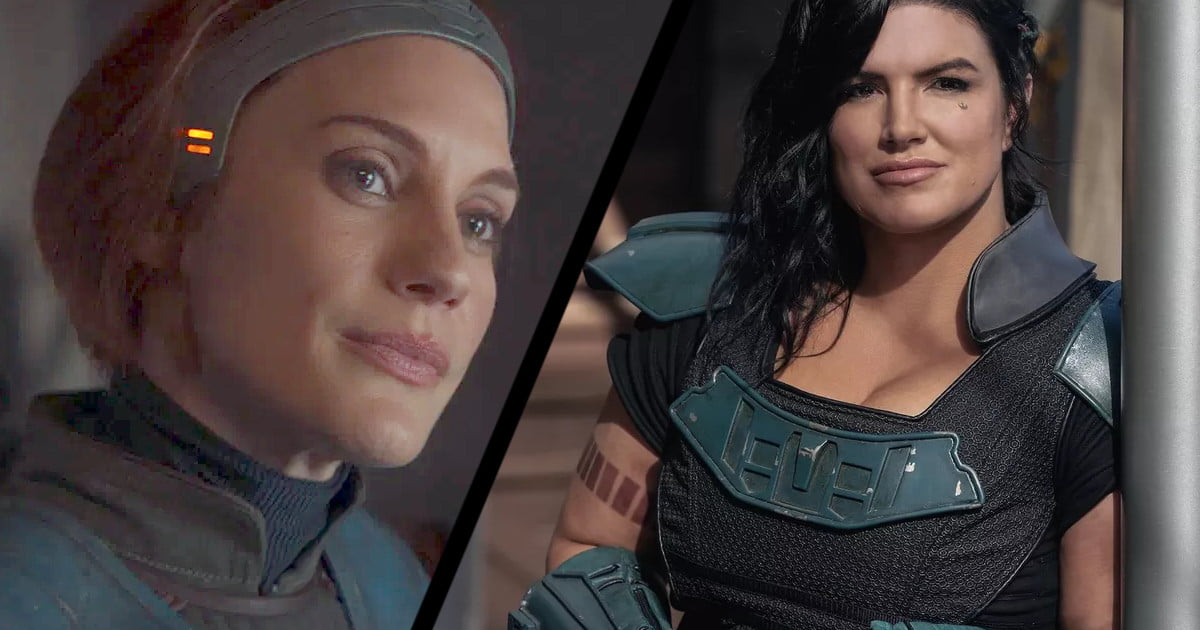 The source of Doomcock is almost certain that the removal of Brie Larson as Captain Marvel has a huge probability to happen.
In this context, you should note that Kevin Feige hasn’t yet decided if he wants to remove only Brie or the whole character, because he needs Captain Marvel to be a part of MCU as it is reported that he is planning for a female Avengers team.

In accordance with the sources of Doomcock, the probable candidates that can be replacing Brie Larson and act as the new Captain Marvel of MCU are Gina Carano, Katee Sackhoff, and a woman yet to be known.

Finch Release Date On Apple TV+ Starring Tom Hanks, A Robot And A Dog
Have Natalia Dyer and Charlie Heaton BROKEN UP? Break Up Details and More
Comment