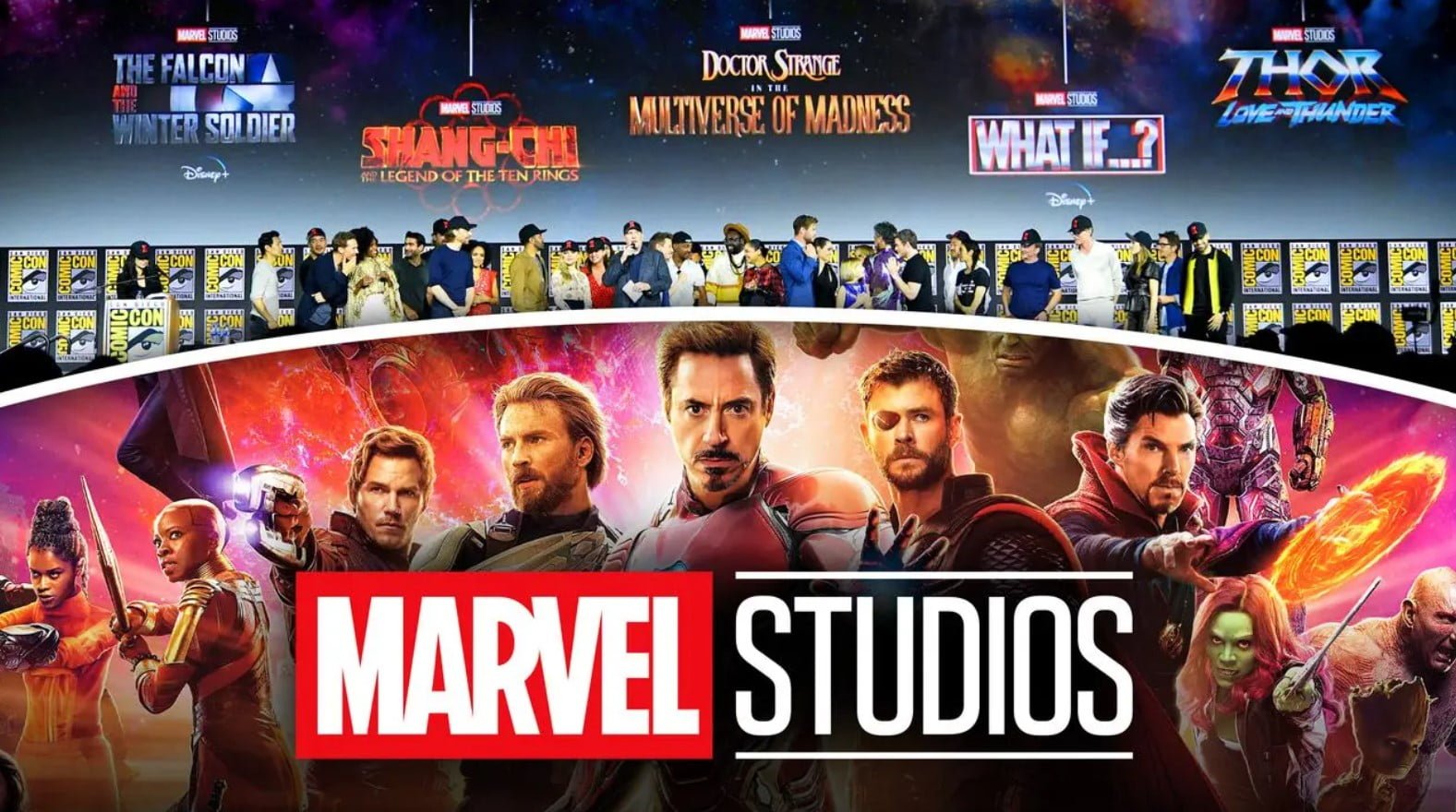 Marvel made their fans go crazy back in 2019 when some of the major title announcements were made such as WandaVision along with Doctor Strange in the Multiverse of Madness whereas Shang Chi and the Legend of the Ten Rings and Thor: Love and Thunder announcement were also made. Now that things with the pandemic got stable and it is expected that Marvel will be making its big comeback once again with the famous event. 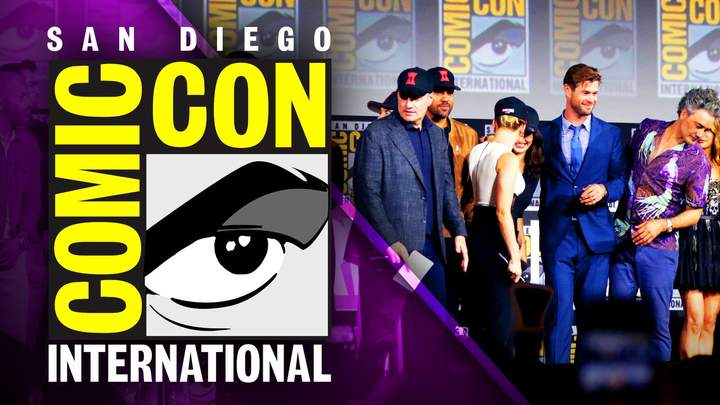 The big question which has been rising among the fans is what big titles shall be announced ahead by the studios at the time and hence to mention that there have been reports and sources mentioning that there have been big outlets out that give a little hint that the sequel of Shang Chi will be announced in the event. The news does not come out as a surprising one due to the part that Shang Chi recieved a great response from the audience for delivering an impressive story and that was obvious at the time that there was more to come in the title ahead and there could be a big possibility that the announcement for the sequel shall be made in the upcoming event.

Also mention the part that not only the sequel of Shang Chi has got the focus but the reports have come in at this time that the sequel of Moon Knight can also be announced afterall. Moon Knight is another title that recieved a great response from the audience and though the show went through a successful run at the time. The first season of Moon Knight turned out to be a big success and thus building up a big story that would be leading ahead to the next season of the show. 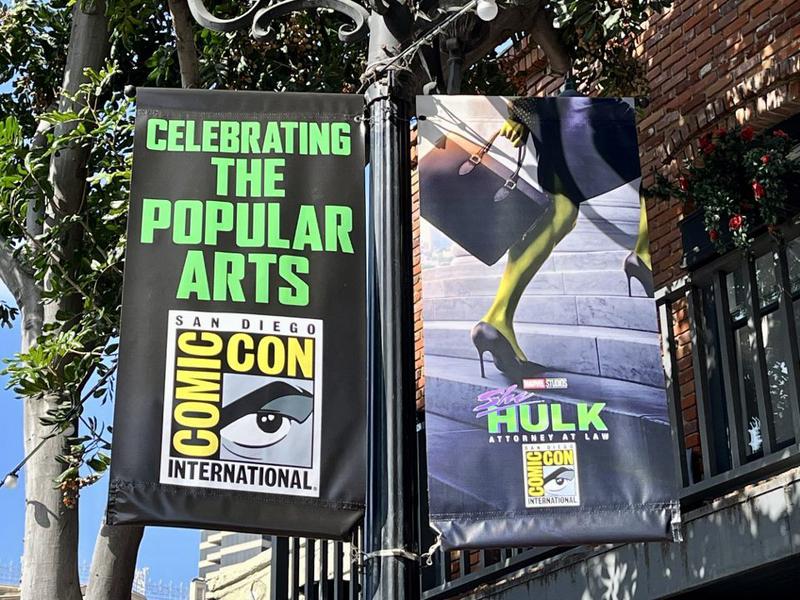 However, to mention that the scene stands out to be different at the time such as MCU in the midst of Phase 4, a dozen of major projects are set to release ahead and even the big announcements are yet to be made. The fans are aware of the part that some of the big projects are also in development and that the MCU studios will be dropping more big updates along the time.

Moreover to mention that the fans have also started talking about the sequel of Shang Chi and Moon Knight whereas they believe that these titles come under the focus of Marvel Studios at that period of time and the fans can’t wait for the major titles to release. It is yet to see what impact shall the sequels of these projects be made ahead and now that the studios will be making their announcements in the upcoming big event of Comic-Con. The studios will be dropping more updates and information on the upcoming projects regarding the release date, production work, and more details to follow about the cast, and something everyone is curious about to know more.