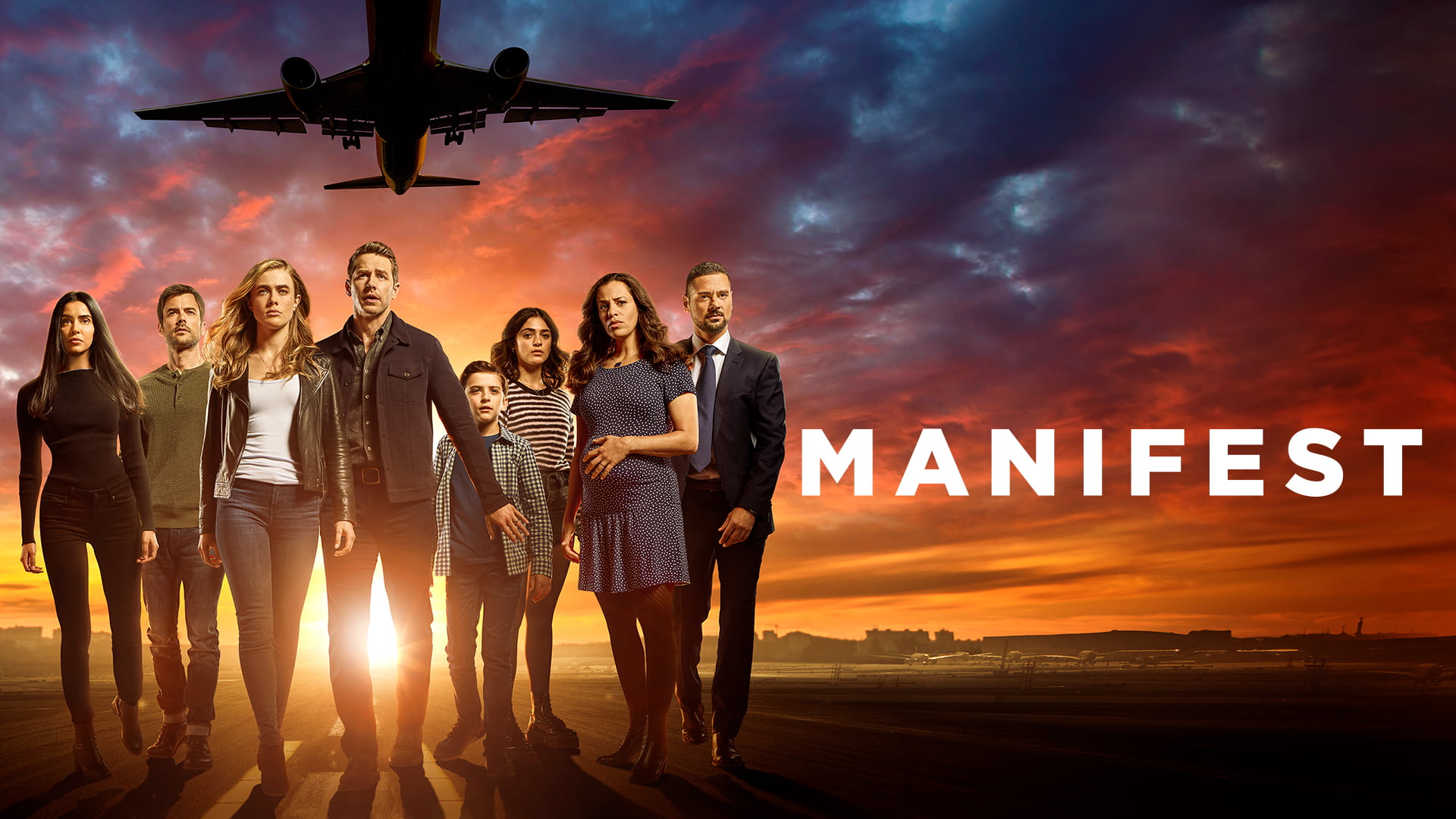 Ever thought about what would happen if somebody comes back from dead? No, I mean not dead kind of dead but assumed as dead. Everybody will be happy and they’ll stay like that way ever after? Or some twisted events begin to take place in their daily lives?

Well, if this sounds interesting, you bet “Manifest” will help you to stay interested for the time being. Manifest is an American supernatural drama TV show created by Jeff Rake that was broadcasted on September 24, 2018, on NBC. It grows around the passengers and crew of a commercial airliner who suddenly reappear after being presumed dead for more than five years.

Aside from those who don’t know or haven’t watched it yet, there’s some news that can attract their attention. Manifest Season 4 is good to get going again. The fans were making a huge fuss about the cancellation of the show after season 3, regarding the huge nail-biting situation they put us into and after coming all this way they’ll have closure with a fourth and final season.

Whoa! So you really were thinking that manifest is seriously not coming back? Ummm… well, it’s kinda right, as NBC whooped the series back on June 14, 2021. IS MANIFEST SEASON 4 CANCELLED OR RENEWED?

After Manifest was taken down by NBC, the viewers along with the cast and crews gathered up and made the probabilities of Manifest season 4 more possible by exponentially increasing the membership and views for this series on Netflix. As a result In August, we got the news from Warner Bros. about settling things with Netflix to productions for Manifest season 4. So we can technically say that the efforts poured by the countless fans like us have made the creators and producers of Manifest and as well as of NBC change their minds.

#SaveManifest has been a frequent trend that ruled on the Twitter trending list for quite a while, and Manifest grabbed a position in the four-week streak on Nielsen’s U.S. streaming chart ranks.

#SaveManifest even managed to attract the attention of the Team Manifest itself, Josh Dallas (AKA Ben Stone), even took an initiative and offered his supportive words regarding Manifest Season 4. CAST AND CREWS OF MANIFEST SEASON 4

The anticipated casting for Manifest season 4 is as follows,

Neither NBC nor the crews of Manifest have revealed any news about its appearance, So we can’t provide any official news about the broadcasting date of Manifest season 4. But it’s kinda obvious that the last season will be packed with 20 episodes and probably will start airing in the last quarter of 2022.

Couldn't let a day as significant as today go uncelebrated.

Manifest will officially return for a super-sized fourth and final season, only on Netflix! pic.twitter.com/HGns7vCvhX

While Manifest surprisingly concluded on cliffhangers, Rake now has a responsibility to tie up some peculiarly unfastened ends. Rake mentioned that there is a huge demand from the watchers about the ultimate destination of this series, what is gonna actually happen to these apparently dead passengers, what actually occurred to that airplane.”

He brought that he’s “sketching out” how to sum up all the spider web that has been spread throughout the past three seasons unfoldings into a “more sleek, cut-to-the-chase two-hour end.”

Is Young Sheldon Season 6 going to be the Last Season of the Series?