Asia is concerned about another virus:

The Nipah virus has a fatality rate of up to 75%, and there is no vaccine. While the world’s attention is focused on Covid-19, researchers are working to guarantee that it does not become the next pandemic.  The disease’s long infection rate means there’s plenty of time for a contaminated host to spread it without even realizing they’re sick. It can attack a wide spectrum of animals, increasing the chances of it spreading. It can be contracted by direct touch or through the ingestion of infected food.

A person infected with the Nipah virus may develop respiratory symptoms such as cough, sore throat, pains, and fatigue, as well as encephalitis, a brain swelling that can lead to convulsions and death. It’s safe to say that the WHO wants to keep this sickness from spreading. The Nipah virus affected 265 Malaysians and died 105 during an eight-month period in 1999. Because it was originally mistaken as Japanese encephalitis, Malaysia’s response was delayed. 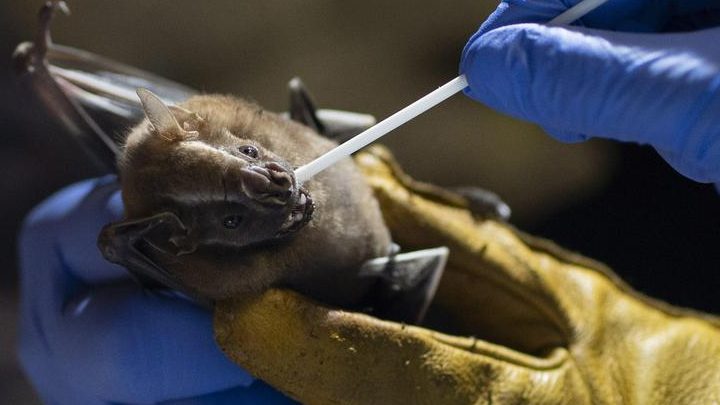 A strange sickness struck horses in the Hendra district of Brisbane, Australia, in 1994. Twenty-one horses became seriously ill as a result of a pathogen known as the Hendra virus. Then a veterinarian who was treating the sick horses succumbed to the virus, which was traced back to fruit bats of the genus Pteropus (aka, flying foxes). A related virus known as the Nipah virus was found as the source of an epidemic among pig breeders in Malaysia four years later. The outbreak was brought to a standstill when two million sick pigs were killed. In 2001, researchers discovered that Nipah virus outbreaks in people occurred every year in Bangladesh, mostly as a result of individuals drinking bat urine-contaminated date tree sap. However, no evidence of human exposure was found. However, an epidemic in southern India in 2018 revealed that the Nipah virus might be transmitted from person to person through intimate contact. A 27-year-old peasant was hospitalized in a hospital in Kerala state after contracting the illness via fruit tainted by bat saliva or urine. He contaminated nine other people, such as fellow patients, visiting relatives, and medical staff. He was transferred to a different hospital, where he got infected including more patients and medical personnel. Twenty-one of the 23 people who were infected died as a result of severe respiratory illness or brain inflammation. 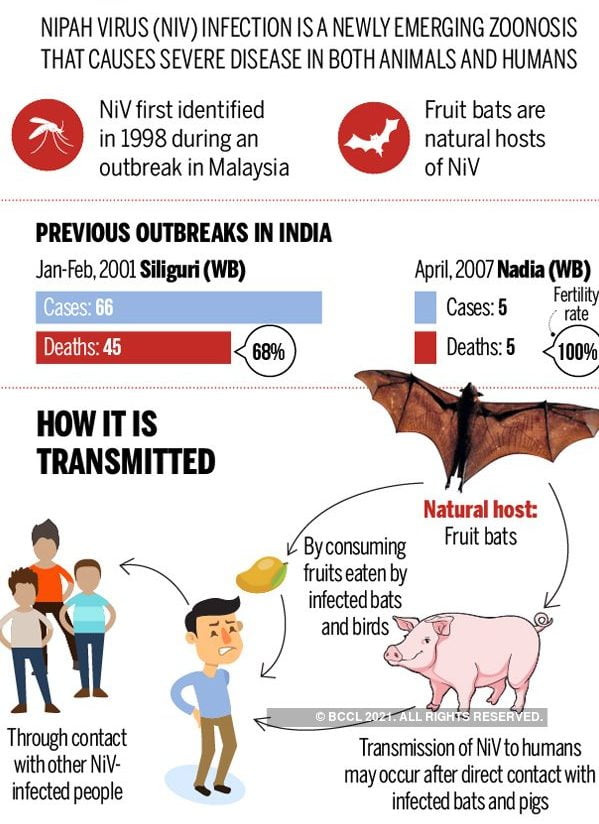 The Nipah virus, according to the developer of AstraZeneca’s COVID vaccine, might create another catastrophic pandemic:

As the globe grapples with COVID-19, a scientist who is among the Oxford/AstraZeneca vaccine creators warns that another virus is one of the next pandemic risks. The Nipah virus is the term given to it, and there is now no therapy or vaccination available. Nipah currently erupts every year in Bangladesh, as well as on a more regular basis in eastern India. A 12-year-old child died in September after acquiring the infection. Cambodia, Indonesia, the Philippines, and Thailand, as per the WHO, maybe at threat because of specific bat species. For people and animals, there is presently no cure or vaccination for Nipah. Supportive therapy is the best remedy for humans.