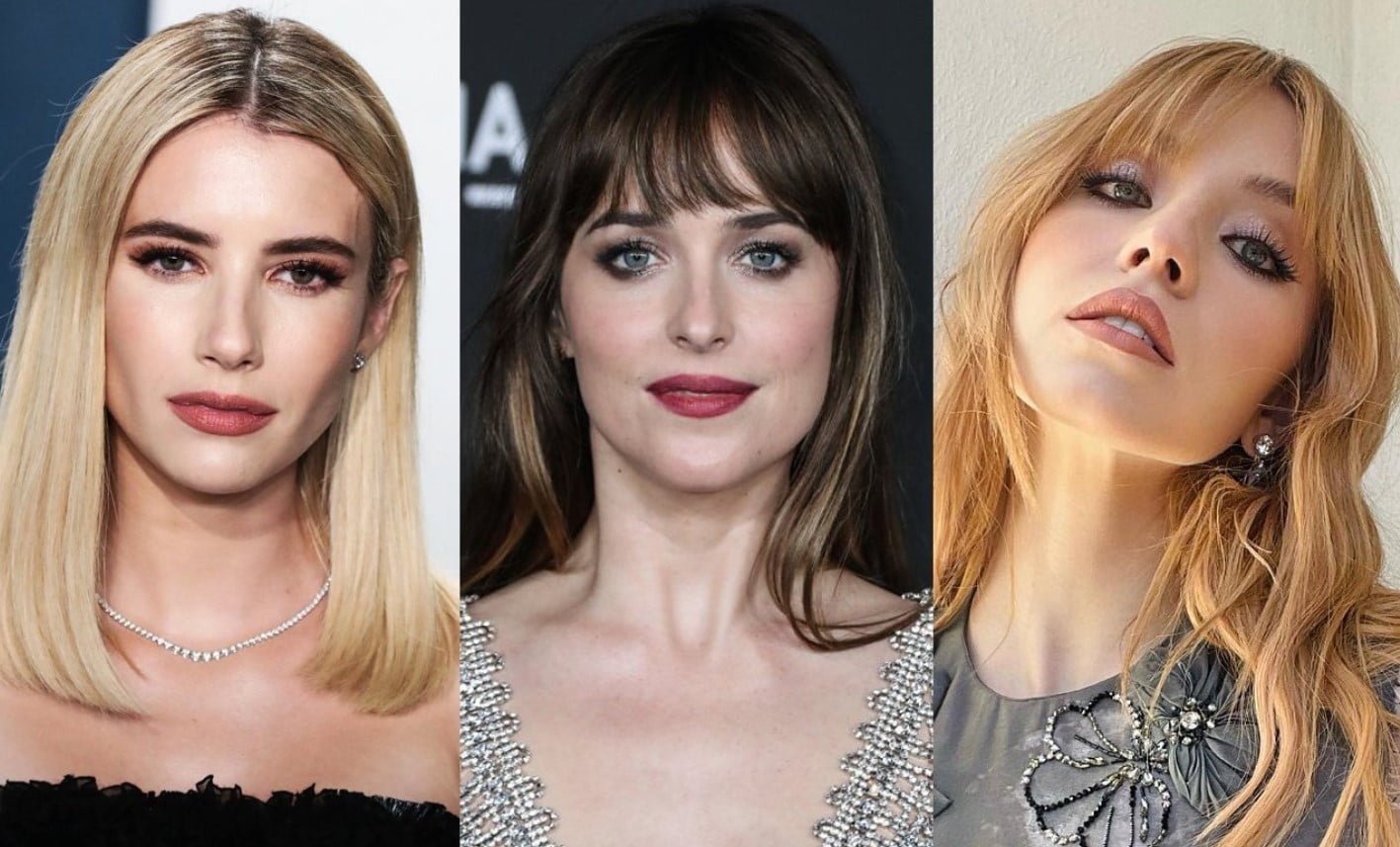 Sony is working on a brand new Marvel series! The name of the project has been revealed! All eyes are currently stuck on ‘Madame Web‘. Looks like Emma Roberts is curious to join the giant Sony franchise. As of now, the cast list includes Dakota Johnson, Sydney Sweeney, Celeste O’Connor, Isabela Merced, and Tahar Rahim. The upcoming Marvel project featured by Sony is in high talk. Recently, Emma Roberts was captured in an exclusive interview. The 31-year-old actress is excited and pumped to join the cast of ‘Madame Web’.Stay tuned with us, to learn all about it, just right here. 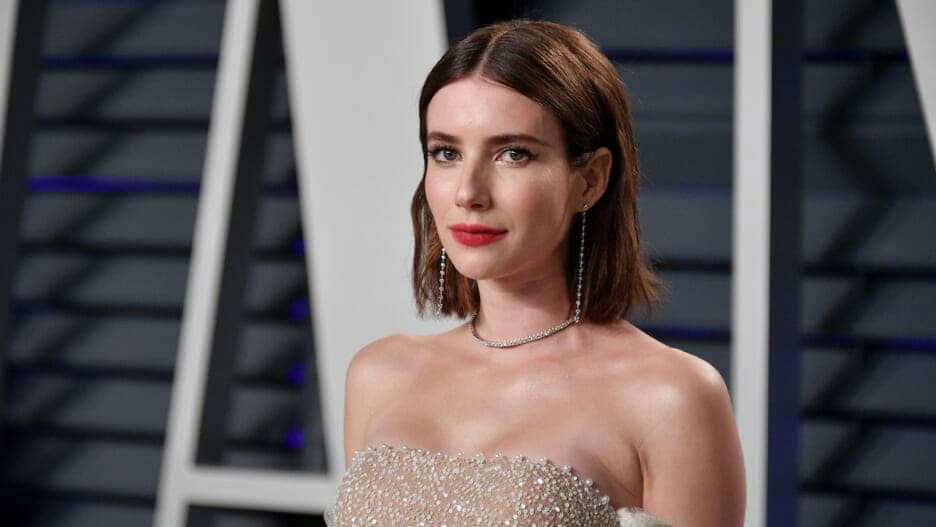 Are You Excited To Witness ‘Madame Web’?

A brand new Marvel movie is approaching us. As per our inner sources, the movie is set by Sony’s Spider-Man franchise. The movie will be directed by the renowned and talented director of all time, S.J. Clarkson. Fans are really curious and excited to unfold the story of ‘Madame Web’. As of now, we still don’t have a concrete release date or teaser trailer for the movie! But we are expecting to hear from the above authorities really soon. As per our inner sources and theories, you can expect to see ‘Madame Web’ by the end of 2023, particularly in August or September. 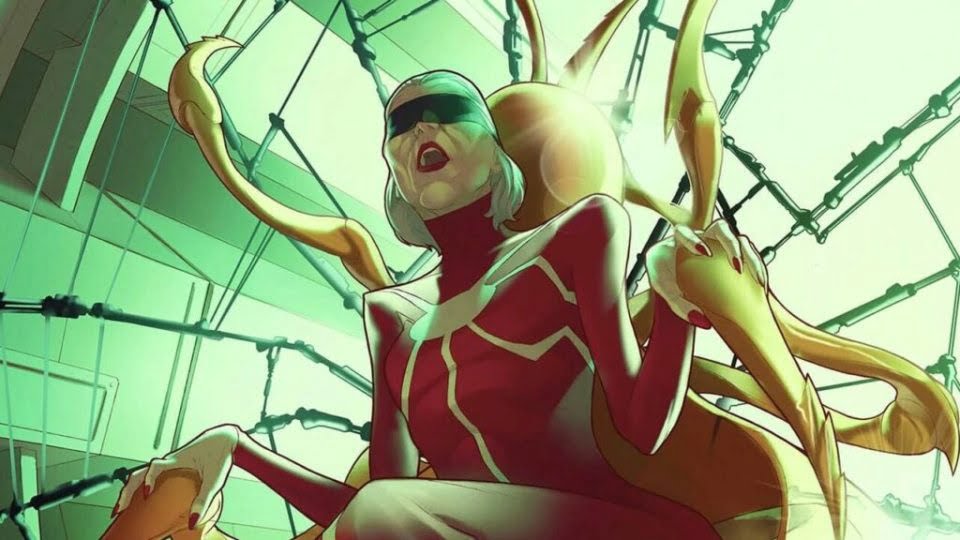 As per the original Marvel comic book, Madame Web who happens to be an elderly woman is alive through a life-support system, which appears like a spider’s web. Despite her age and critical medical condition, it will be interesting to see how she fights back against the giant and clever supervillains! A bunch of complex twists and turns are waiting for you.

As per our inner sources, the very gorgeous, renowned, and talented Dakota Johnson will be playing the lead role of Madame Web in the movie. According to her statements, she is really excited to star in the movie! It is her first-ever Marvel movie. Moreover, fans are really excited to see her as a superwoman! She was recently captured in an exclusive interview. The actress is surely planning to nail her role in the movie! She is really happy with the team and has a lot of expectations from her fellow cast members. Along with Dakota Johnson, Sydney Sweeney is also on our radar. We have already seen her incredible performance as Cassie Howard in ‘Euphoria‘. She was recently captured in an uncut interview! According to her statements, she is a big fan of Marvel and Sony movies!  She has already ordered the original comic book. Sweeney is trying her best to completely dive into her character.

The young actress is surely planning to level up her acting skills! Her role is still kept under the mattress. But we are expecting to hear from her really soon. Sweeney is planning to learn a lot from her upcoming Marvel movie. She loves superhero movies and can’t wait to star in one! She has grown up watching Marvel and Sony movies. Sweeney still can’t believe she is going to be an integral part of a superhero movie! She is all set and ready to begin her incredible acting career with Sony’s Spider-Man franchise. 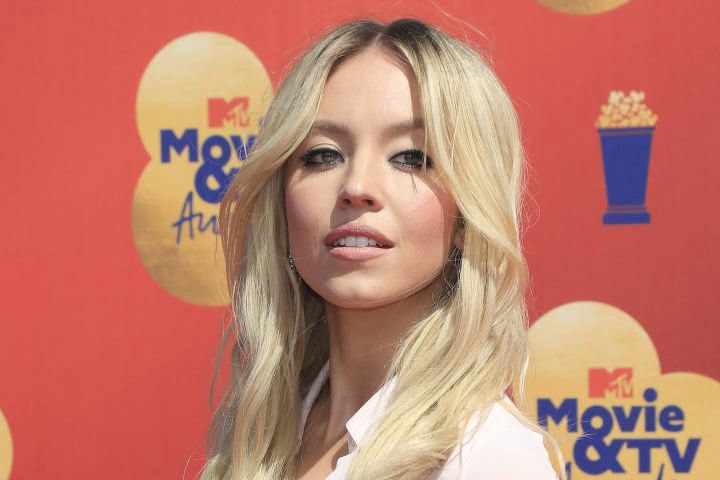 Emma Roberts Is Ready For Her First Ever Superhero Movie!

Emma Roberts still can’t believe she is a part of Sony’s upcoming Marvel movie, ‘Madame Web’. It is said to be her first Marvel movie! The movie is surely going to be a game-changer for her acting career. Currently, fans are waiting to see her incredible performance in the most-awaited rom-com movie of the year, Maybe I Do. Emma Roberts is starring in the movie along with Diane Keaton, Susan Sarandon, and Richard Gere.