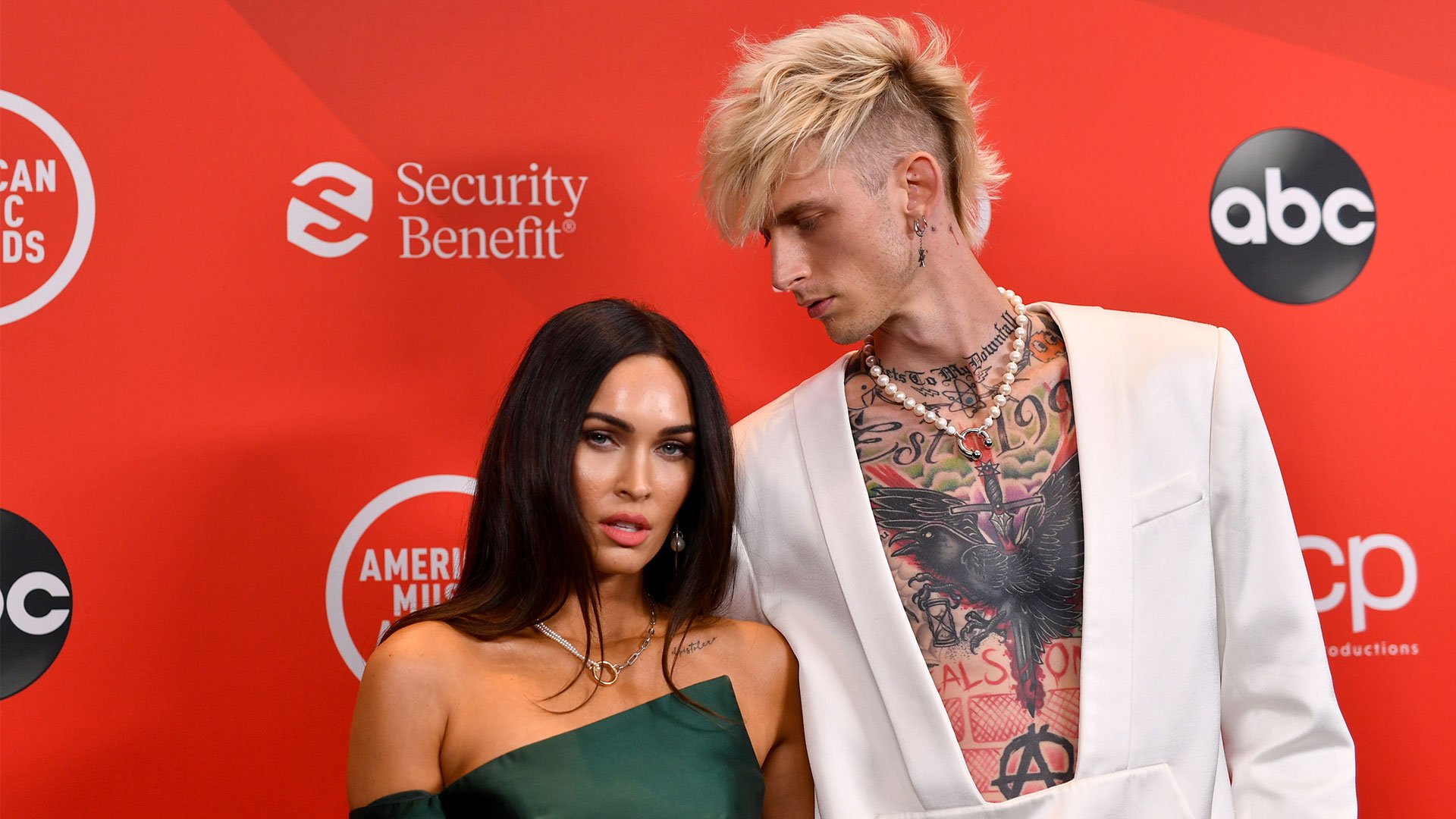 The famous rapper, singer, and actor Colson Baker, also known as Machine Gun Kelly is currently going out with Megan Fox, the popular actress, and model. The relationship between the couple received confirmation back in June of 2020. Machine Gun Kelly made a post on his official Twitter handle and in that post, he called Megan Fox as his girlfriend. His post literally put a tag of confirmation on their relationship.

“i’m calling you girlfriend, what the fuck”

life imitated art on that one. ❤️🔪

How Did It Start

Since he officially called Megan his girlfriend, the couple always successfully stayed under the spotlight of recognition, let it be their PDA or their entry together in the award nights. The couple first came across each other while they were filming for Midnight in the Switchgrass. At that time, the actress of Transformers was married to Brian Austin Green and the rapper was dating somebody else. But after a while, Megan got separated from her husband Brian. Soon after that. Megan and MGK were seen together in several places. On 15th June, they appeared on their first PDA which was arranged in Los Angeles. This incident confirmed that they are not just friends, rather they are something more. 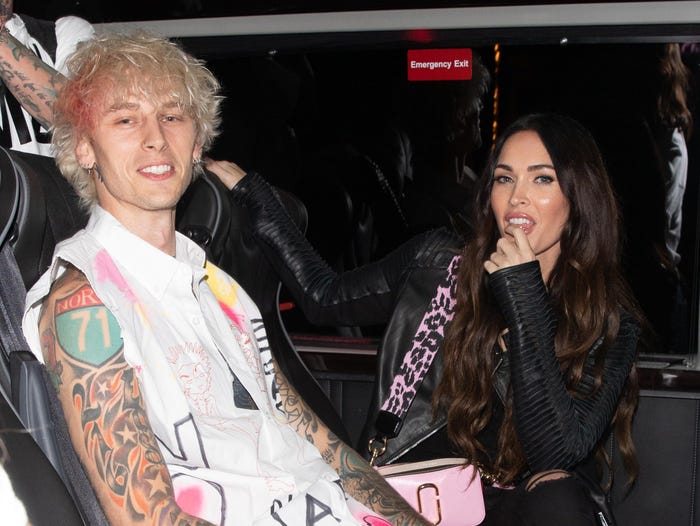 The two were spotted together in the music video of Machine Gun Kelly, ‘Drunk Face.’ Megan Fox was seen with machine Gun Kelly while they were celebrating the birthday of MGK back in April. Regarding this incident, the rapper provided us with a big PDA in the Music Award of Billboard. In that program, MGK called Megan his twin soul. A few days back, MGK and Megan Fox were seen in VMAs. They were spotted holding hands which gives us a major couple of goals. But the recent event of the American Music Award has provided us with some rumors. The rumors say that the couple is secretly planning to separate from each other. So, let’s have a look at all these rumors. 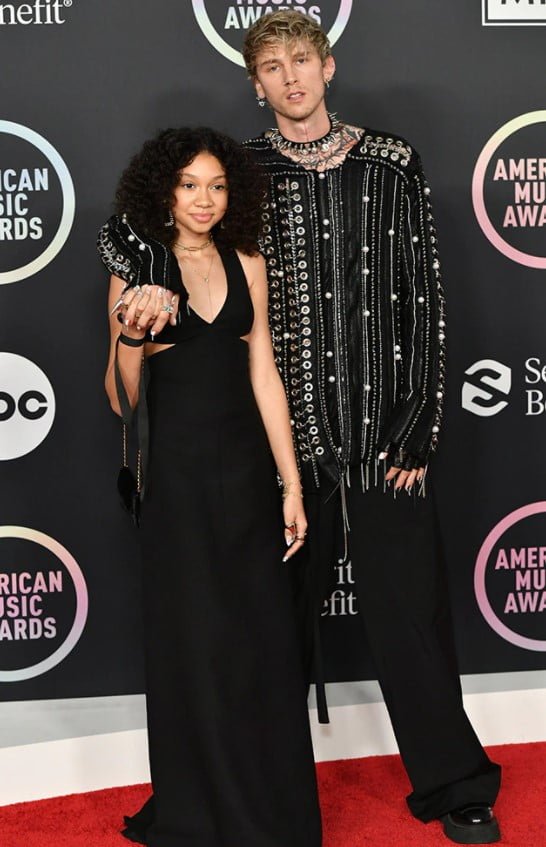 Did the Two Really Spit Up?

The event of Annual American Music Awards has recently celebrated the 49th year on 21st November of 2021. We could see some famous faces attending the event. The singer of Bloody Valentine was also spotted amongst the guests. The followers were expecting to see him with his girlfriend Megan Fox, as they also appeared together in the vent of VMA. But their expectations didn’t get fulfilled this time. MGK attended the event, with his daughter. This has sparked the rumors that the couple is no longer together, and that’s why she didn’t appear with Machine Gun Kelly. In this year’s AMA event, machine Gun Kelly was seen with his daughter Casie (12 years). He shares Casie with his ex-girlfriend Emma Cannon. He and his daughter were seen in black dresses. Their sense of fashion was giving everybody a huge father-daughter goal. So, what are the real reasons behind the absence of Megan Fox? 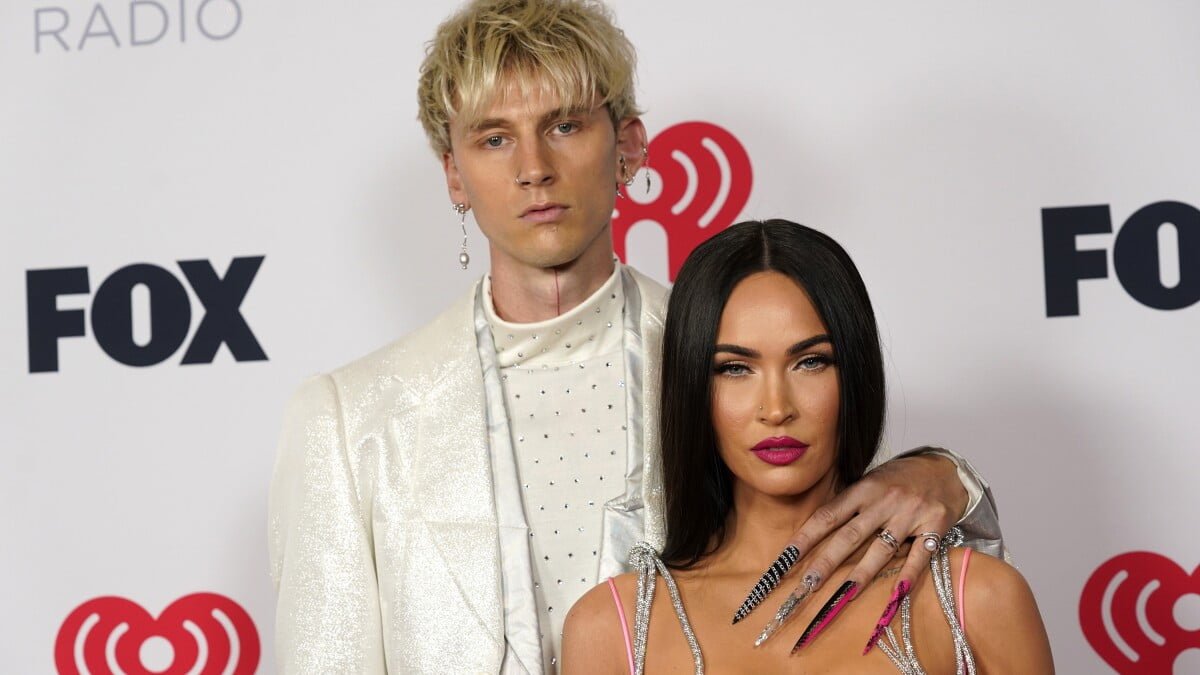 Well… all the rumors were nullified by the representative of the actress. The spokesperson has revealed that she was absent from the event as she was busy with her work. She is shooting for a movie in Europe and that is why she wasn’t there with Machine Gun Kelly.

Call Of Duty: Warzone Giving Its Mysterious Red Doors Their Own Event – Everything To Know