We have a whole lot of updates and news ready to be shared with you about something that we all are excited about. Lost in Space Season 3 is on its way. Before we start, let’s discuss its origin a little bit. Lost in Space is an American sci-fi TV series and it is aired on the streaming giant Netflix. The series is basically adapted from an American TV series from 1965 which also had the same name.

What is This Series About? 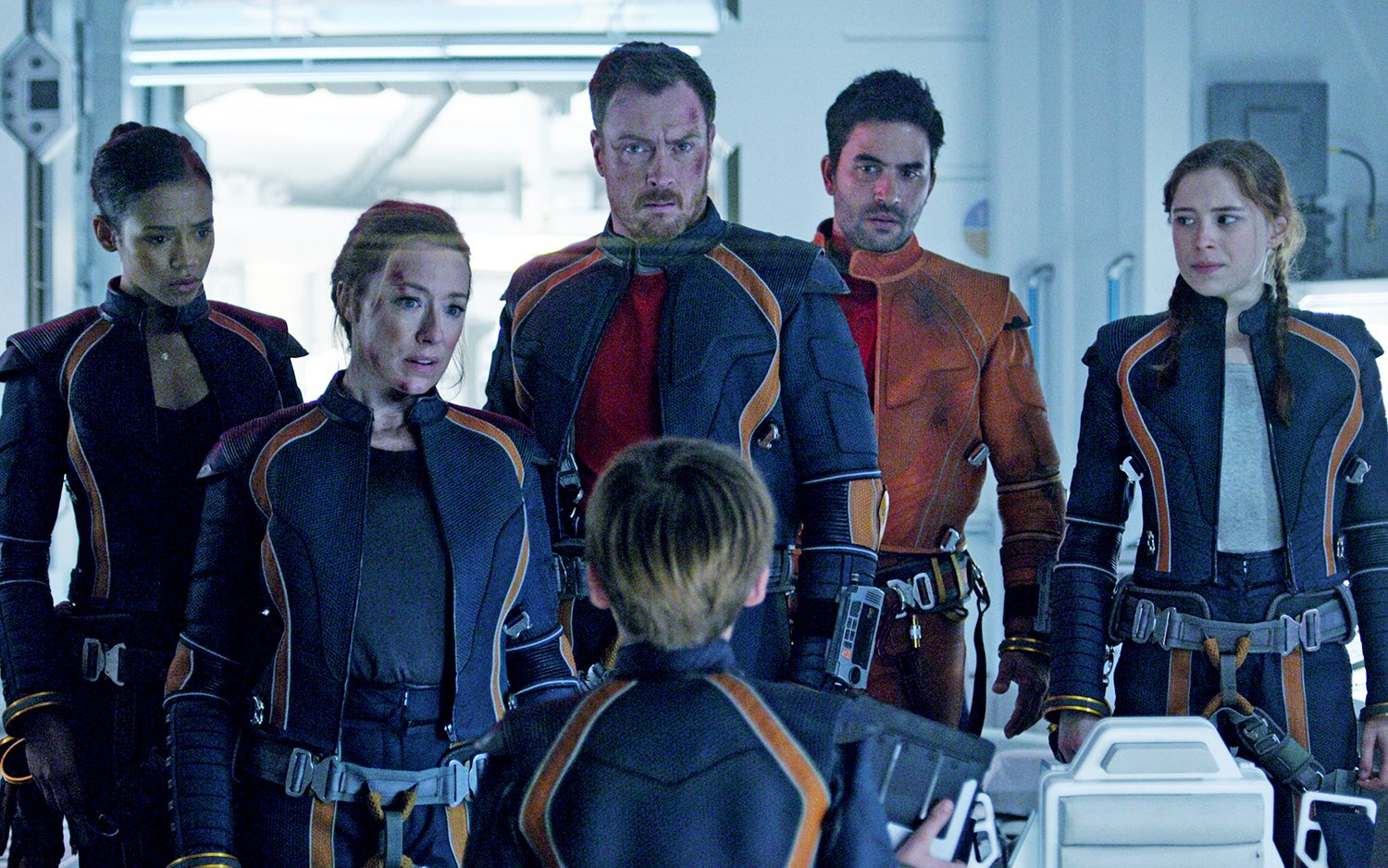 So… are you excited for the Lost in Space Season 3? Bet you’re waiting eagerly, right? Well… fortunately the wait is almost over because the upcoming season is now knocking at our doors as the release date for this season has been declared. Yes… the upcoming Lost in Space Season 3 has been scheduled to get premiered on 1st December of this year on the Streaming platform of Netflix.

What Does the Director Say?

The tale of the Robinsons was determined to be divided into three parts from the start. Showrunner Zack Estrin said that from the very start, they have always expected this specific series about the Robinsons as a trilogy. He added that it’s a unique journey of a family divided into three parts and has a clear beginning, middle, and end. It is also required to mention that, all of these characters are just struggling to go on in every episode – if anybody has to take a little bit of rest before their next objective – it is John, Penny, Judy, Dr. Smith, Maureen, Don West, Will, and The Robot. And also, Debbie the Chicken. So, while this story of ‘Lost in Space’ slowly reaches a thrilling ending, he is looking forward to continuing exploring new fables with his companions on Netflix, and with all the great opportunities ahead of them. 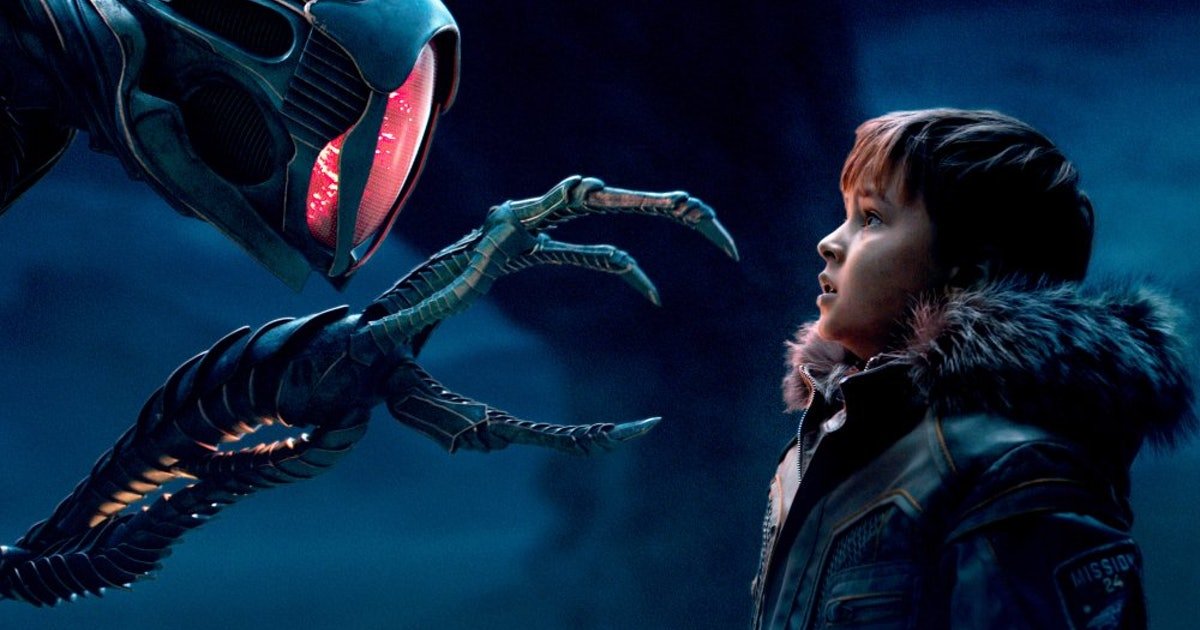 Synopsis of Lost in Space Season 3

Lost in Space Season 3 will present the last stage of the struggle of the Robinson family. The dangers are much more intense and they will go through their ultimate test. After Judy, Will, Penny, and the Robot got stuck on a mystical planet a year ago, now they have to show 97 colonials a way through calamitous evacuation. The family of Robinson will not just only struggle with their emotional breakdown but also will deal with the pain of being isolated from their loved ones, as they clash with the biggest alien impedance.