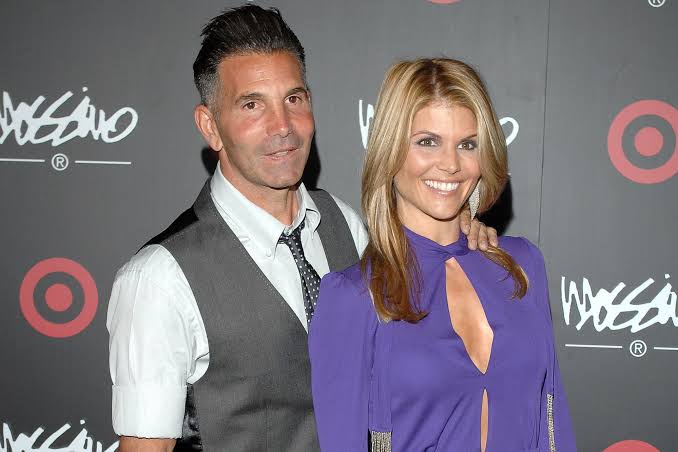 Actress Lori Loughlin and her husband Mossimo Giannulli became victims of robbery. Their house was looted by a group of robbers. It is reported that lots of jewelry and other articles were robbed from their house. According to various media reports, the robbers broke into their houses. The robbers covered themselves with black cloth. So it is difficult for the police as the CCTV footage does not reveal much about the robbers. The actress and her husband were not present in their house at the time of the robbery. The robbers broke the window of their house and entered inside. The actress’ servants reported to the police about the robbery. It is also reported that the police have started their investigation and they are trying to find out the culprits. However, the police have not updated the investigation. 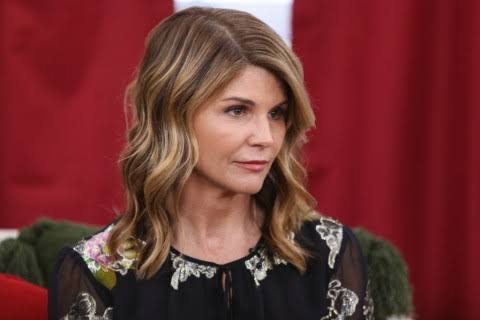 It was reported that jewelry of around USD 1 million dollars and Lori Loughlin’s jewelry box was stolen by the thieves. The actress shared that she is grateful that no one was hurt in this incident. She also stated that jewelry and other articles don’t matter. The most important thing is family and love. The police are still investigating the matter. The officials believe that the robbers were somewhere from South America. The robber group immediately leaves the country after the robbery. They are also not sure if the robbers specifically targeted Lori Loughlin or it was completely unintentional. Fans are happy to know that the actress and her husband are safe and the robbers did not cause any harm to her family. 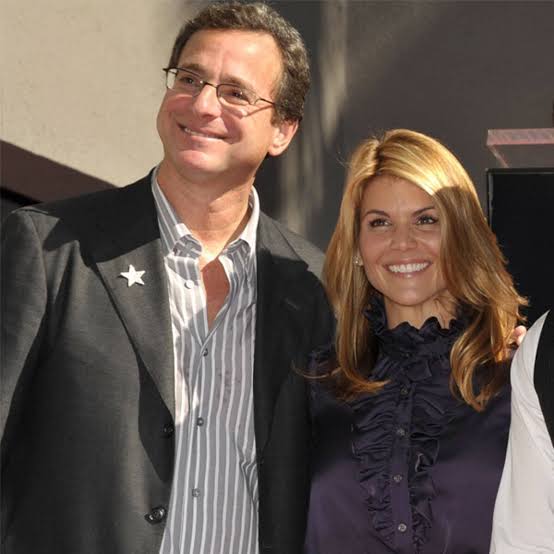 Recently the actress mourned the death of her friend and actor Bob Saget. The actor passed away on January 9, 2022. Lori and Bob co-starred in Full House. The actress attended Bob Saget’s funeral along with her husband. It was reported that around 300 people attended the funeral in Los Angeles. The actress was quite devastated by the loss of her friend. She shared that he was more than a friend and like a family for her. She also stated that she will miss Bob’s witness and kindness. The actress was speechless after hearing this news. This news definitely comes as a shocker for the entire Hollywood. Bob Saget was found dead in his hotel room. The autopsy reports claim that there was no drug or foul play involved. But the reason behind his death is still not clear. The funeral was conducted on January 14. It is possible that the robbers took advantage of Lori and her husband’s absence and committed the crime. The actress was last seen in the American television series When Hope Calls. She played the role of Abigail Staton. The actress was part of the second season of the series. Let’s hope that the police soon catch the culprits. There are no further updates given by the police on the robbery. It seems that the investigation would take some time as the face of the robbers was not clear in the camera footage. It must be a difficult time for the actress as she had to deal with her friend’s loss as well as this robbery at the same time.