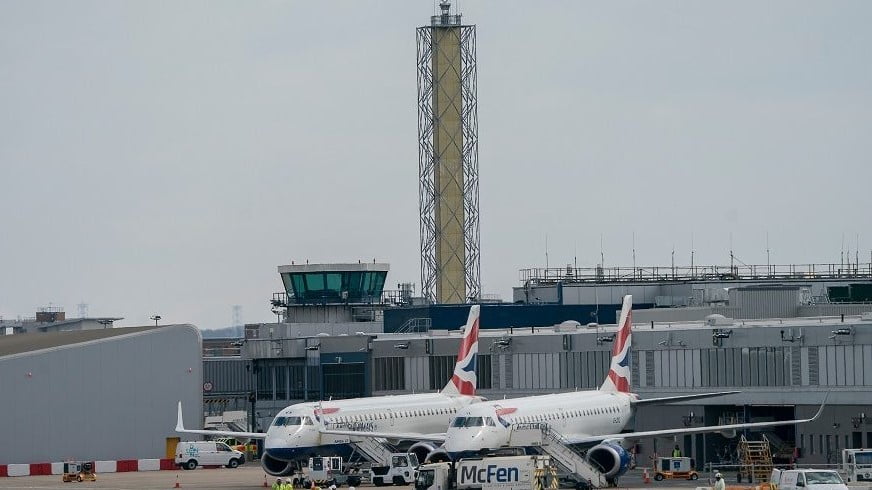 The news follows intensive tests and lives lock-down tests of revolutionary technologies. Air traffic controllers at the air traffic control center of Nats in Swanwick, Hampshire, are directing all summer flights to land on a timetable of 115 kilometers.

It will assist the airport in meeting an estimated increase in demand for flying during the summer season as Covid-19 restrictions are relaxed.

After completing new aircraft stands and a full-length parallel taxiway, which became operational in December, the multi-million-pound investment in proven remote digital technology marks a significant milestone in City Airport’s investment in its future.

“We are incredibly proud to be the first major international airport to adopt this game-changing technology,” said Alison FitzGerald, chief operating officer at London City Airport.

“It will help us meet potential demand increases for passengers, strengthen air traffic administration, and expand our capacities as aviation recovers from the pandemic.”

“It is also a display of the UK aviation sector’s contribution to creativity and its leadership in the defining of flight future. The technology has performed very well and is ready for the anticipated rise in flight demand after its operations at the end of January when the British reserve their well-deserved summer trips.”

Saab Digital traffic Solutions, with success tested and incontestible the system at Örnsköldsvik and Sundsvall Airports in Sweden, was a pioneer during this technology. Sixteen cameras and sensors mounted on a mast have a 360-degree read of the airfield.

It is relayed to a new control room at the Swanwick air traffic control Centre with Nat’s super-fast fiber connections.

A well-trained control team can also use live images, audio from the airfield, and radar data to instruct aviation into and out of the airport.

On 14 HD screens in the Swanwick control room, a panoramic moving image will show the live stream, which is transmitted via separate secures on fibre networks.

The 30-year-old analog tower at London City Airport has been significantly updated and is now being redeveloped as part of the airport’s modernization program.

It may also produce digital data in order to have an ‘enhanced reality’ viewpoint. However, digital tower technology produces a blueprint that has remained essentially unchanged for the past 100 years, allowing us to handle aircraft from almost anywhere safely and providing our controllers with valuable new services that would be impossible in a traditional control tower.

Additional information such as call signs, altitude and speed of all aircraft entering and exiting the airport, weather readings, and the ability to monitor moving objects will all be included in this single visual display. For a more in-depth inspection, pan-tilt-zoom cameras will amplify pictures up to thirty times.