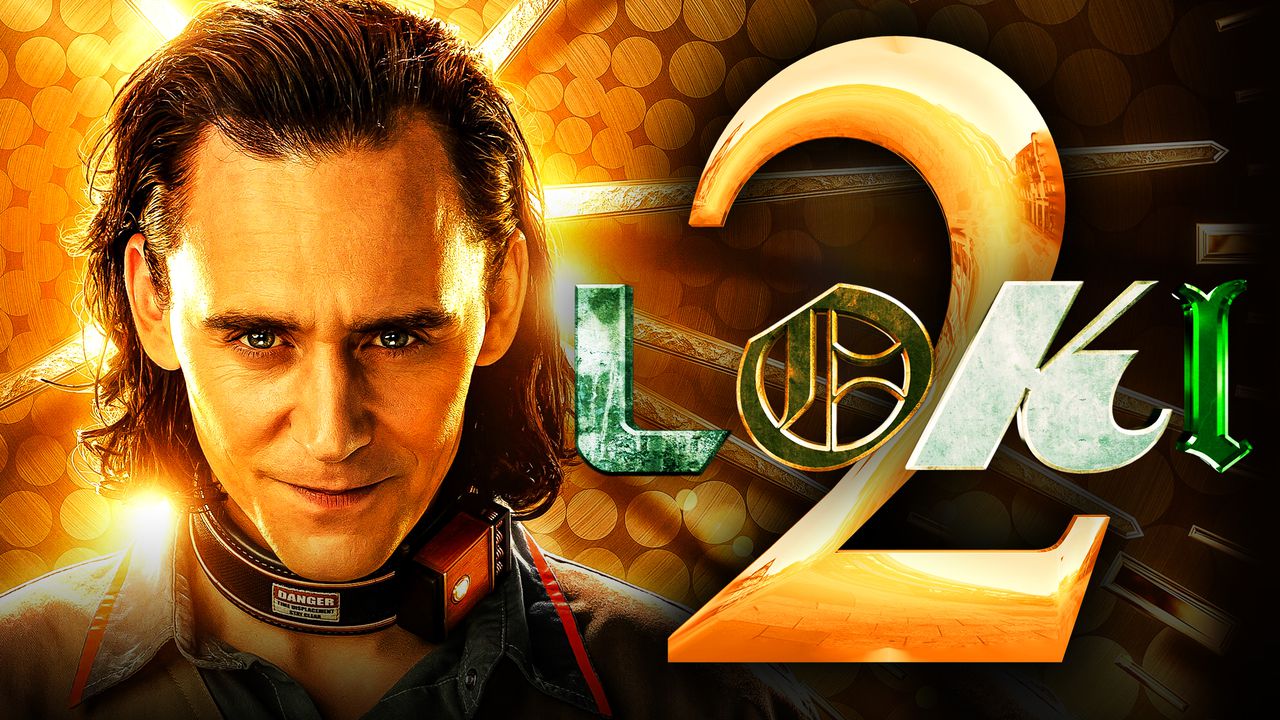 When will the second season of Loki be released?

The Disney Plus original Loki is probably one of the finest Marvel series ever created, and fans were ecstatic to learn that there will be a sequel. But, for many fans, the burning issue is if Loki season 2 will be released before the end of the year.

The development of the second chapter of Loki’s tale began in November 2020. During the post-credit sequence of the game-changing conclusion that would change the MCU forever, it was revealed that another run was on the way.

There’s no doubt that Loki was a thrilling journey, and fans all across the world are anxious to see what happens next. Will the second season of Loki be released on Disney+ this year?

The exact release date has not been announced, however, Loki season 2 will not be available until 2022. There isn’t much information available at this moment regarding what the next edition will have in store for fans, other than the fact that Hiddleston will return to continue the Loki tale.

When will Loki Season 2 be released?

Loki Season 2 is yet to have a launch date. Several factors, like the production dates and release schedules for the rest of the MCU, which were substantially delayed by the COVID-19 pandemic, might influence when we see more of the Asgardian demigod of mischief. Will Tom Hiddleston reprise his role in Loki Season 2?

Hiddleston will very certainly appear in Loki Season 2, given that he was an executive producer on Season 1.

How many Loki seasons will there be?

Loki currently has only two seasons (Seasons 1 and 2) confirmed. Beyond that, the larger MCU’s machinations will most likely define the future. What is Loki’s final episode?

So far, the Season 1 finale, titled “For All Time,” has been Loki’s final episode.

What time does Loki appear?

Loki Season 1 episodes debuted on Disney+ on Wednesdays at 3:01 a.m. ET/12:01 a.m. PT. Though the drop times are expected to remain the same for Season 2 (to avoid East Coast viewers from ruining the series for their West Coast counterparts), it’s unclear at this time if the episodes will also air on Wednesdays.

Also Read: What If…? Episode 9 Release Time; What If The Watcher Broke His Oath?

We can reasonably anticipate that all of our Season 1 favorites will return. This includes the following:

What happens in Loki Season 2?

There are no storyline specifics for Season 2 yet, but ideas abound, and because of the nature of the finale of Season 1—the multiverse’s opening—nearly any hypothesis might be correct. The episode’s closing scene also shows that when Loki was sent back to the Time Variance Authority, he ended himself in a parallel reality where Kang is the only ruler of the TVA (rather than by the phony Time Keepers).

As timelines branch off, converge, and potentially produce a multiverse conflict, which Kang the Conqueror swore he was attempting to avoid, there are practically unlimited options for what may happen.

Is there a trailer for Loki Season 2?

There isn’t a Loki Season 2 trailer yet because filming hasn’t yet begun, so keep an eye out!

The Punisher Season 3 Release Date: Will Disney+ Reboot the series?