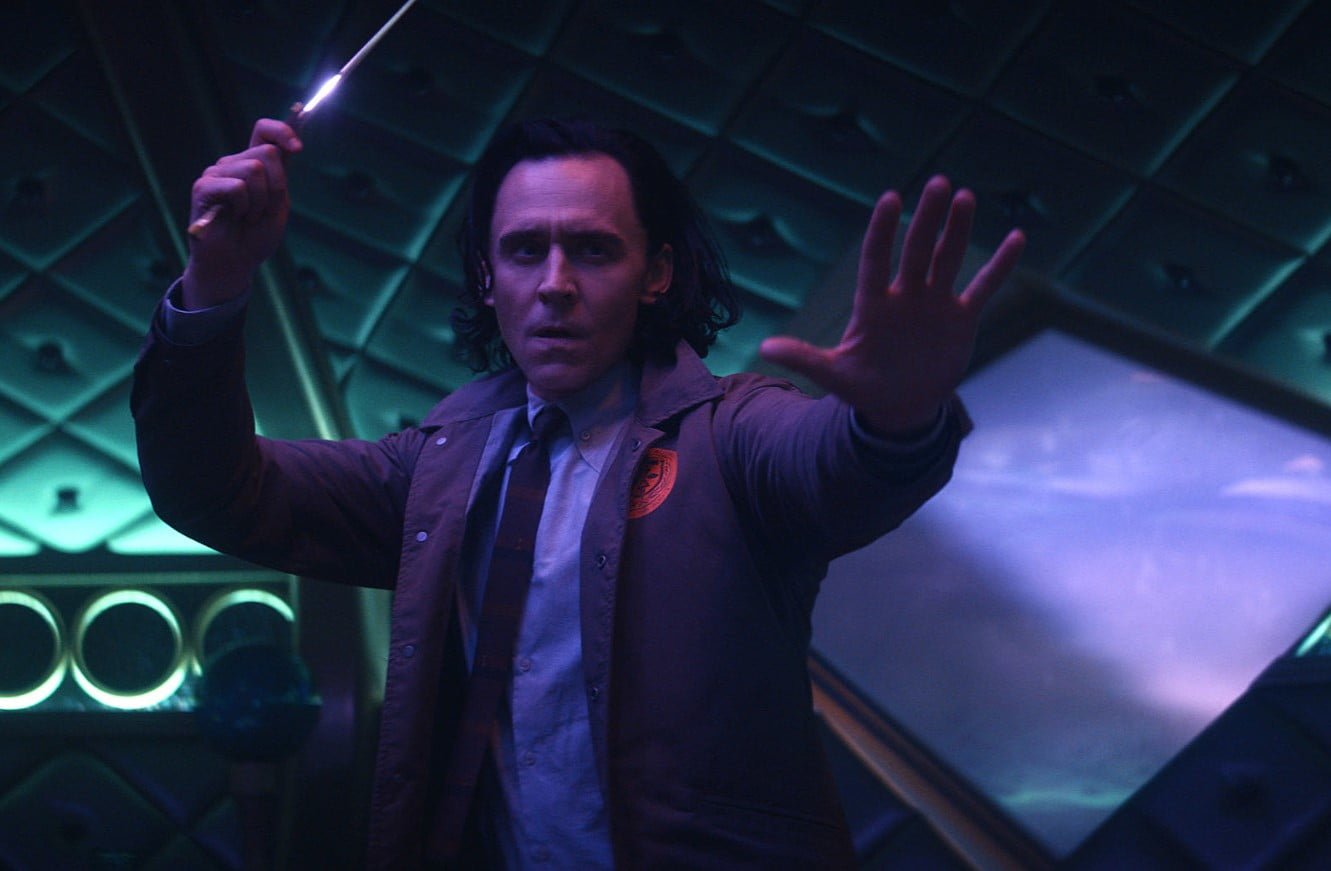 Loki season 2 is in high talk. Ever since we saw the last episode of Loki season 1, fans have been asking us about the next installment of the show. As per our latest sources, the production for Loki season 2 has begun. Some leaked photos from the sets of Loki season 2 are going viral out there! Looks like the production is taking place in London. Loki season 1 was shot in Atlanta. Can Loki escape the trap? Can he reunite the TVA? The new leaks have surely increased the excitement out there. Fans are highly curious to unfold the story of Loki season 2. We can’t wait to see what happens in Loki season 2. Stay tuned with us, to know all about it, just right here. When Will Loki Season 2 Release?

This happens to be the most asked question out there. Sadly, we still don’t have a concrete release date for Loki season 2. There is no doubt that the blockbuster Marvel series has been renewed for another season. But what about the release date of Loki season 2? As per our estimation, the second season of Loki might get released next year, probably during the summer season. Marvel hasn’t responded to the rumors out there, but the second installment of Loki has a strong chance to roll out in July 2023. Loki season 1 has acquired a huge fanbase out there. If you still haven’t binged on Loki season 1, then are you even a true Marvel fan? Before it gets too late, binge on Loki season 1, exclusively just on Disney+. Check Out The Leaks!

The production has begun! All the original cast members of Loki are back on the stage. All eyes are currently set on London’s Noel Theater! The filming for Loki season 2 has started! Get ready to travel back in time! As per the new leaked photos, the movie will portray a combination of real-life and in-universe shots. Get ready to unravel the madness. The rollercoaster ride is about to begin. A bunch of complex twists and turns are waiting for you.

Before we move ahead with the leaks, let me take you back to 2019, when Kevin Feige showed us the first look of Loki! Back then we saw a glimpse of the God of Mischief. He was outside a theatre present in New York, the scene clearly showcased a time period between 1974 and 1975. This particular concept was never discussed in Loki season 1. But looks like season 2 will clear out all of the doubts out there. A lot is about to take place in Loki season 2. We cannot forget about the last episode of Loki season 1. The major cliffhanger has raised a bunch of questions out there.

LOKI SEASON 2 IS FILMING! THIS IS NOT A DRILL! 🤩💚 currently in london!! tom hiddleston @ owen wilson !!! pic.twitter.com/IFKNrSig08

What Will Be The Storyline Of Season 2?

As of now, we don’t have any spoilers for you, but we might have some exciting Marvel theories for you! Sylvie might set off a multiverse war! While Loki might end up in a tight situation. Moreover, some sources say that the most dangerous variant of He Who Remains is approaching Loki! We already know what happened in the previous season of Loki. Loki got trapped in the new timeline, surprisingly we see the statue of Kang The Conqueror. He is an evil variant of He Who Remains. He is now ruling over the TVA. Moreover, as per the latest theories, Sylvie might remember Loki! After all, she was the one who killed He Who Remains. 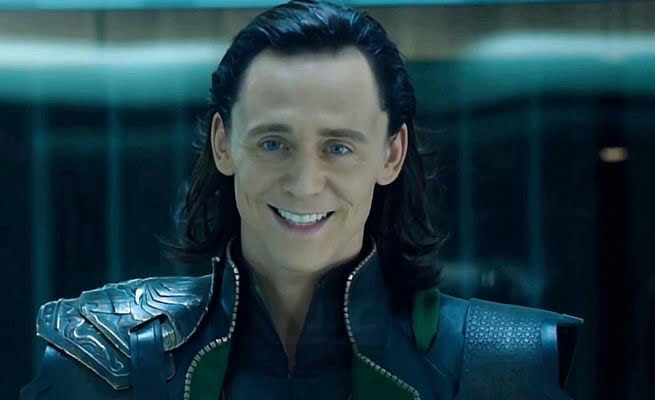 Eventually, Loki is trapped in the timeline because of Sylvie. Moreover, as per the original Marvel comic series, we might see a love angle between Ravonna and Kang. We also cannot ignore the fact that TVA’s future has become questionable. Everything and anything is possible now. Everyone’s memory has been cleared but we cannot forget about Loki! He needs to plot a strong plan, he must help everyone. If everyone gets their memory back, then all the soldiers of the TVA can unite against Kang. Last but not the least, the multiverse is open now! Loki might get some help from the Avengers. We will keep you updated on this particular topic. That’s all for now, to get the latest updates on exciting Marvel movies and series, stay connected with us, just right here.