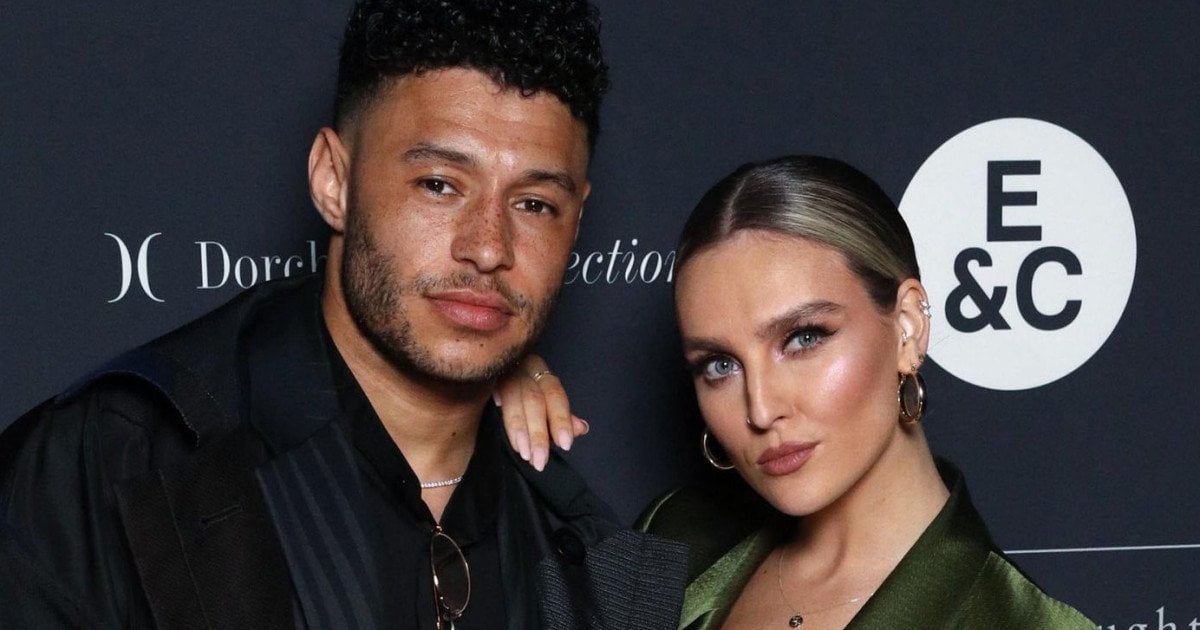 Perrie Edwards has officially announced that she gave birth to their first child. The Singer has greeted their newborn baby along with her husband Alex Oxlade-Chamberlain. Her partner is a soccer player by profession.

It has been revealed recently that Perrie Edwards is now a mom. She has officially announced the birth of her first child. She had this child with her husband and a soccer player by profession,  Alex Oxlade-Chamberlain. The Little Mix actress and her husband had the child reportedly on Saturday.

Edwards has recently posted on her social media handles followed by the birth of her first newborn. She shared some pictures of the newborn on Instagram, She posted the clips on a Sunday morning revealing the small hands, ears, feet of the baby. The pictures were monochromatic in nature which is really aesthetically pleasing if done correctly.

The mother of the child captioned her Instagram by welcoming the newborn off-limits and she also mentioned the date she was born in.

Perrie Edwards who is 27-years-old revealed her pregnancy around May. She then followed the revelation with maternity photoshoots. Which were later posted on Instagram. Those photos were taken during the maternity photoshoots alongside her husband Oxlade-Chamberlain who is also 27 years old. showed off her baby bump.

Oxlade-Chamberlain took to his Instagram and shared some interesting news which asked for the masses’ answers. He revealed that he was honored to be a father and he was very excited to face all the risks that come with pregnancy and childbirth. He also asked his followers whether someone knew how to change the diapers of a child. Edward was waiting for the right time to tell everyone this every day.

Just like Edwards, her co-worker Leigh Anne Pinnock was recently revealed to have been pregnant. She was reportedly having the child with her would-be husband Andre Gray. The 29-year-old Pinnock shared her maternity shoot photos taken with her husband, the soccer star by her side.

The couple can be seen together with one hand placed on her stomach and the other one on her shoulder.

She revealed how she has been dreaming about it since the beginning and how her long-time dream of becoming a parent has come true. She captioned the post with anticipation about meeting the new child.

Reporters say that Edwards and Oxlade-Chamberlain have been romantically together since November 2016. The first romance between these two people began exactly one year after Edwards broke her two years-long engagement with Zayn Malik.