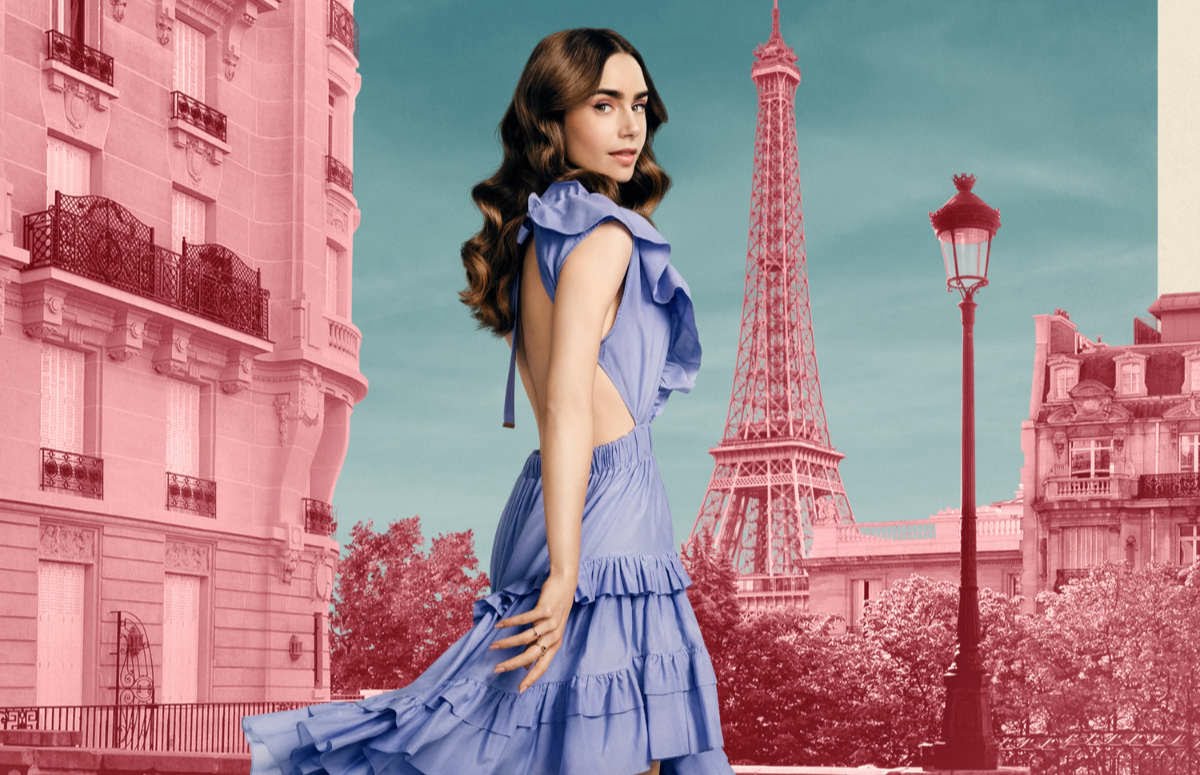 Lily Collins is currently enjoying the peak of her stardom. The star went all out, with her Netflix show, Emily in Paris. Recently, last month, the second season of the show dropped in. There is no denial Lily Collins nailed her performance in the second season of Emily in Paris. The fans out there were amazed by her performance and wanted to know more about the show. Will there be further seasons of Emily in Paris? This happens to be the most asked question of the fans out there. So here it is, just at your request! Stay tuned with us, to know all about it, just right here. 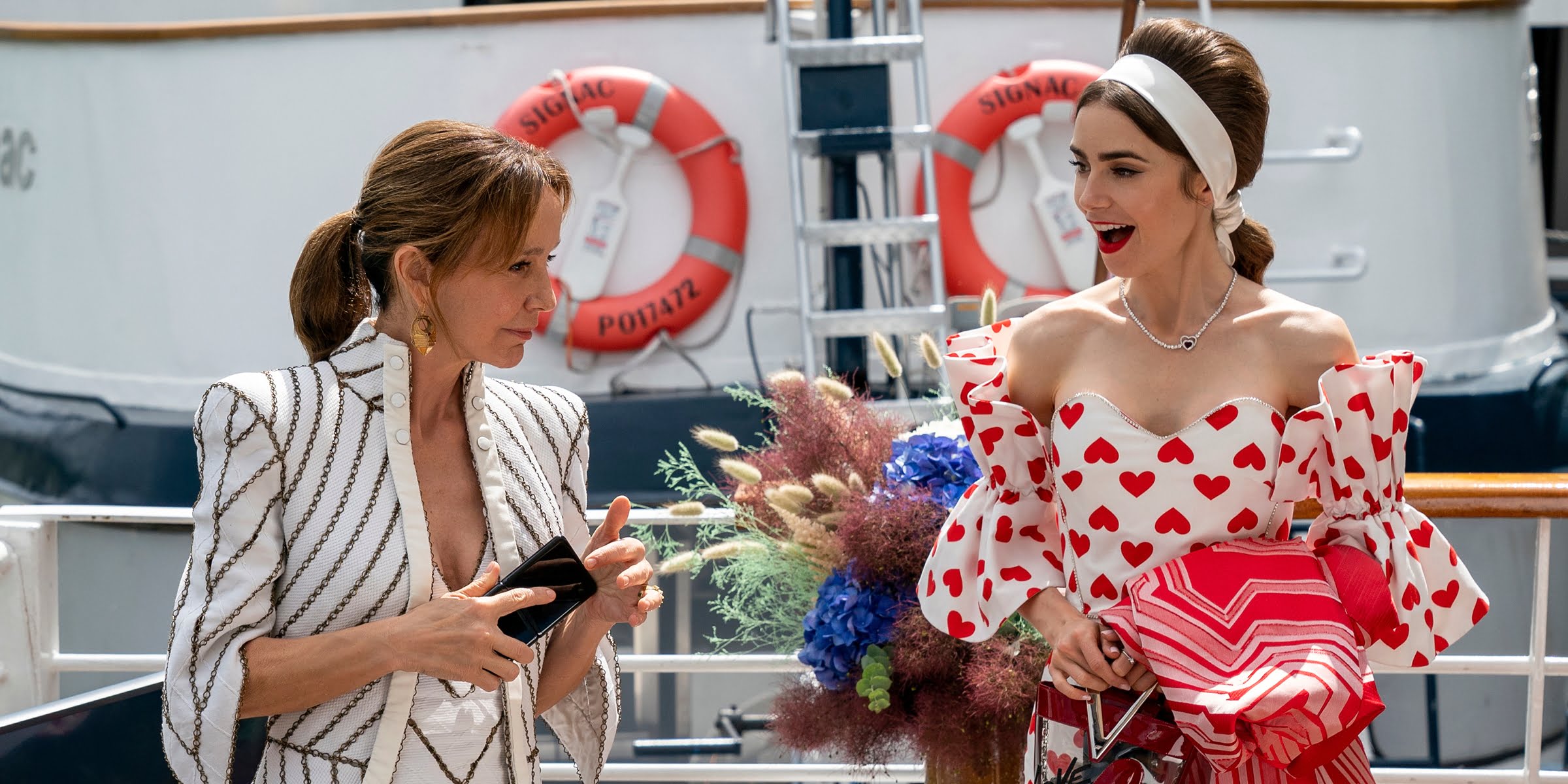 Everything You Want To Know About Emily In Paris Is Down Here!

Emily in Paris is a popular Netflix show. The show revolves around an American girl named, Emily, who is filled with work enthusiasm and power-packed ideas. Her work brings her to Paris and the drama begins. Her dream to explore the city of love comes true. But she didn’t know, problems are knocking on her door. 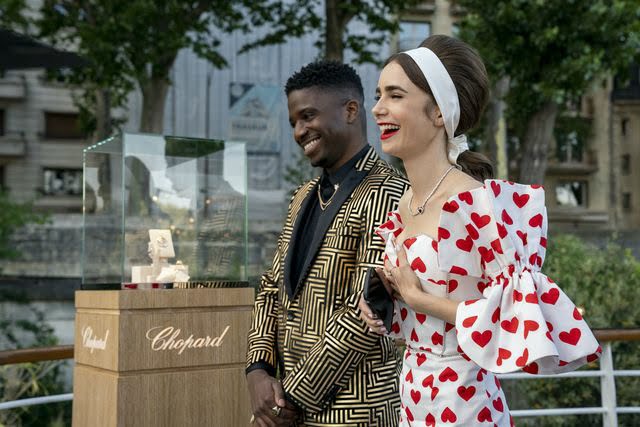 Adapting to French work ethic, understanding the French love culture, learning the French language, making French friends have been real tasks for Emily! The two seasons showed us Emily’s experience in Paris. Emily loves to make things perfect, but Paris has been a roller coaster ride for her. So far she has tried her best to adapt to the French culture. She knows how to shine in her workplace. But will she shine in her love life? Well, to know this, you have to watch Emily in Paris seasons 1 and 2. Check these out, exclusively just on Netflix! 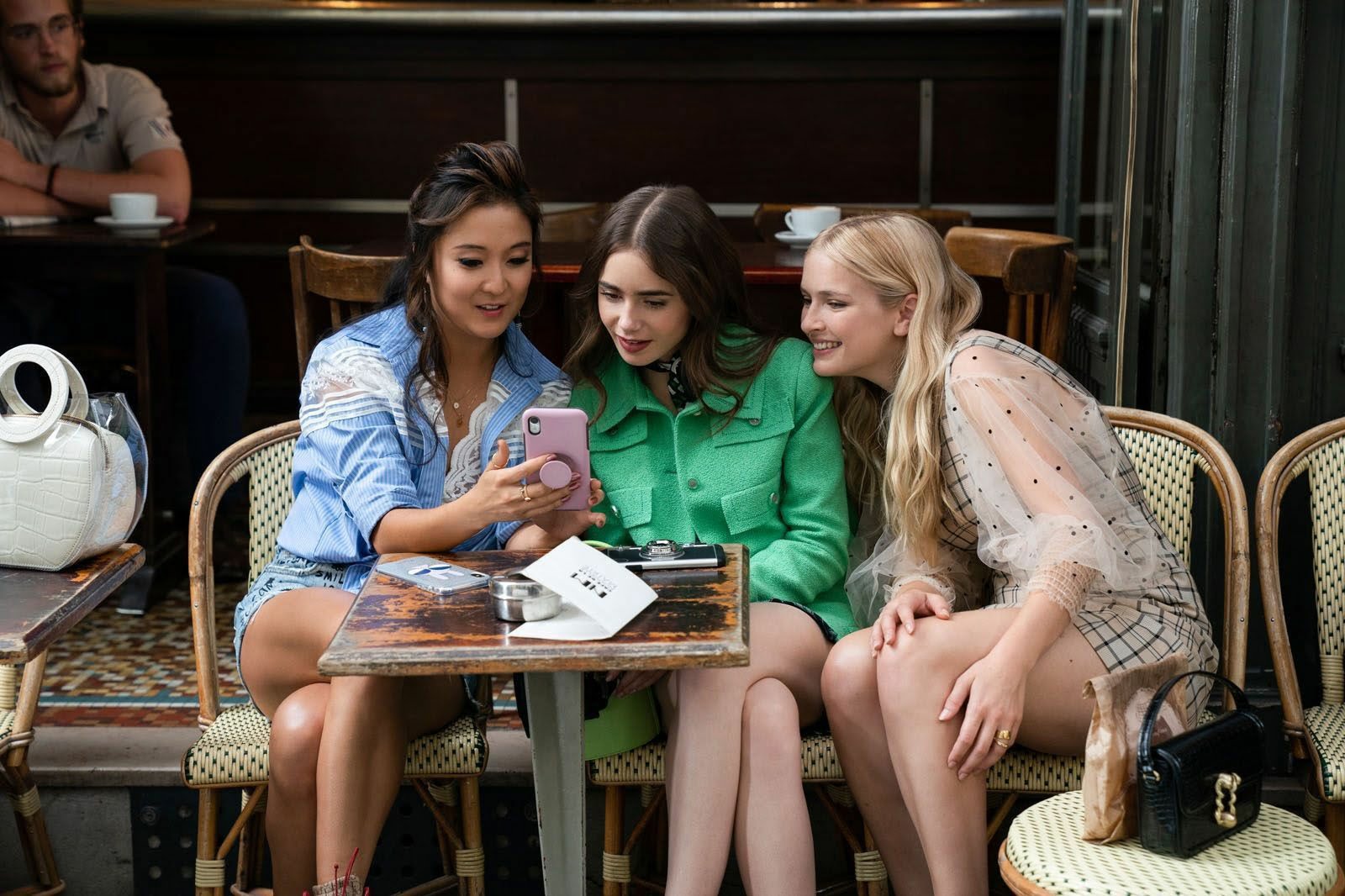 Will There Be Further Seasons Of Emily In Paris?

Netflix recently confirmed Emily In Paris, is not just over yet. The show has been officially renewed for two more seasons! Are you excited to see Emily in Paris season 3 & 4? The show is filled with drama and emotions! So far Emily in Paris has lived up to the fan’s expectations. 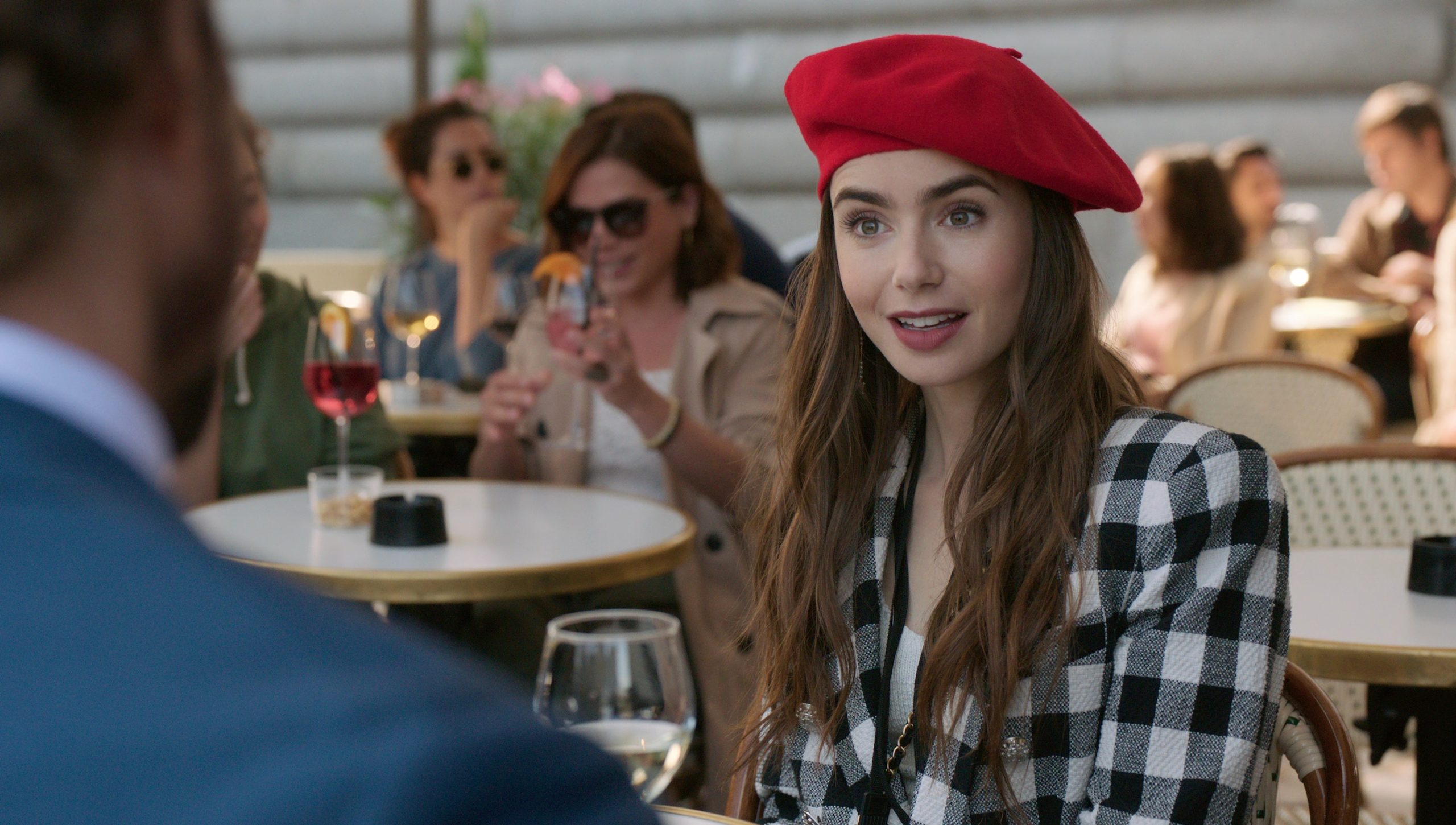 Yes, the show received some criticism too. But there is no denial, the young generation enjoyed the show! Moreover, people loved Lily Collins wearing the shoes of Emily. She has delivered an exceptional performance in the whole show. 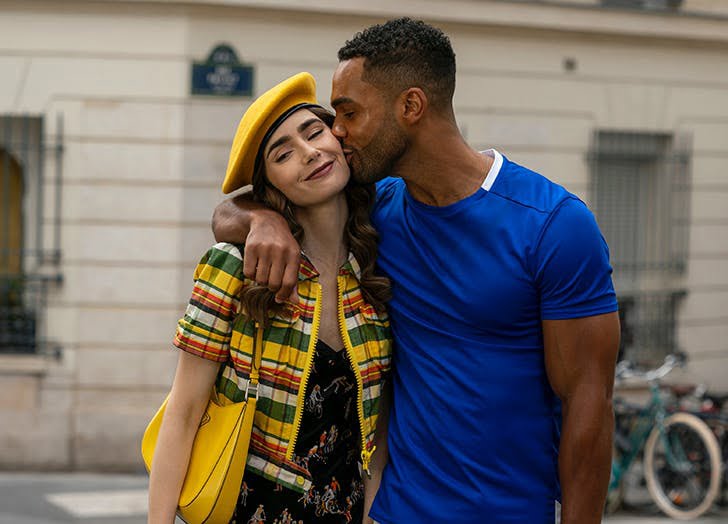 Emily in Paris 2 ended on a major cliffhanger. What will Emily choose, her dream promotion in the Chicago office or work life in Paris? We also saw Gabriel getting back with Camille! Will Emily ever get a chance to express her love for Gabriel? Moreover, if Emily is in love with Gabriel, then what will happen to Alfie? 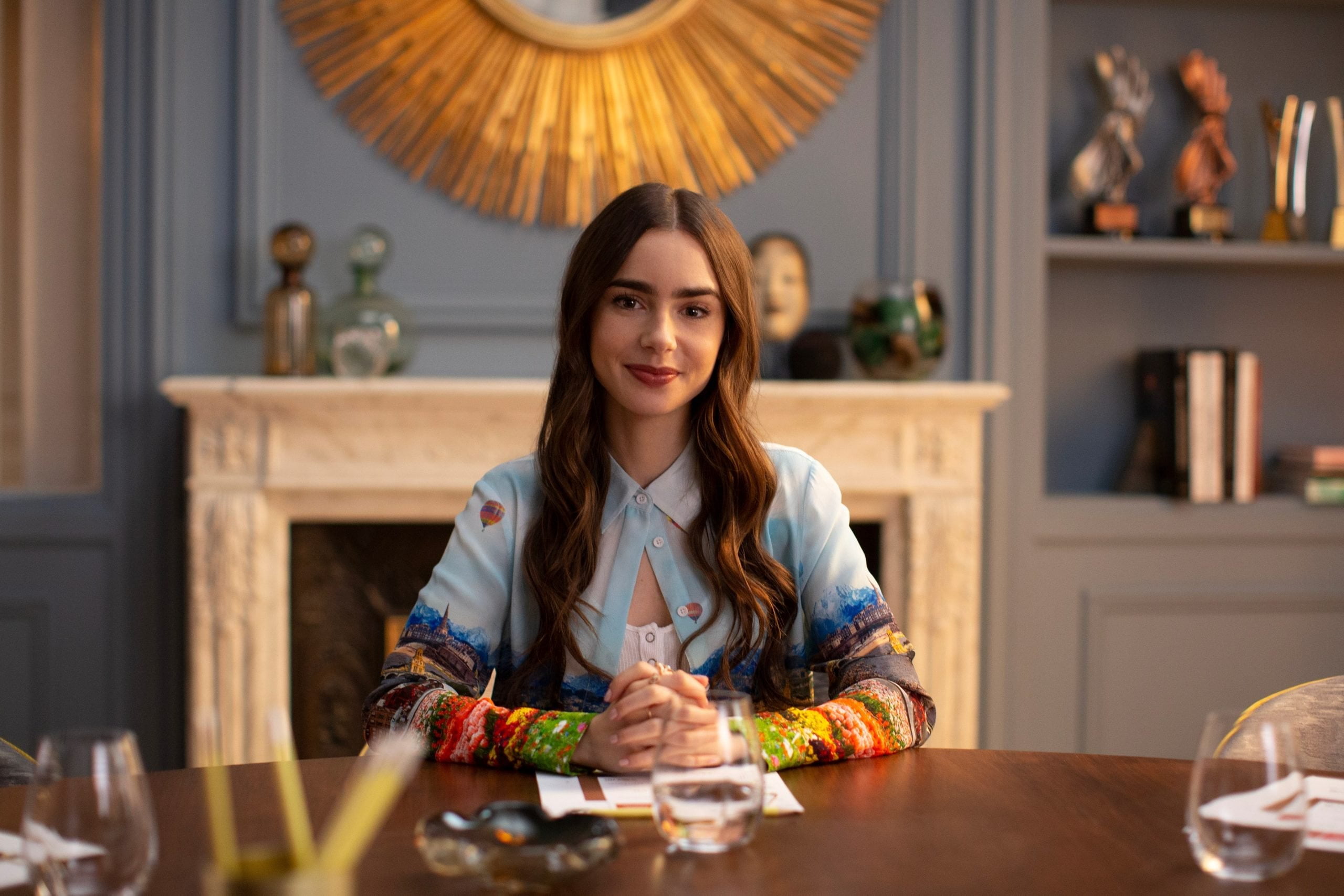 There are so many questions in our minds right now. All of these questions will get resolved in Emily in Paris seasons 3 & 4. The past two seasons have been a joy ride for the audience out there. Will the next two seasons live up to the hype of the show? Well, this can be only known, when seasons 3 & 4 rollout. Until then, to know about the latest updates on new movies and shows, stay connected with us, just right here. 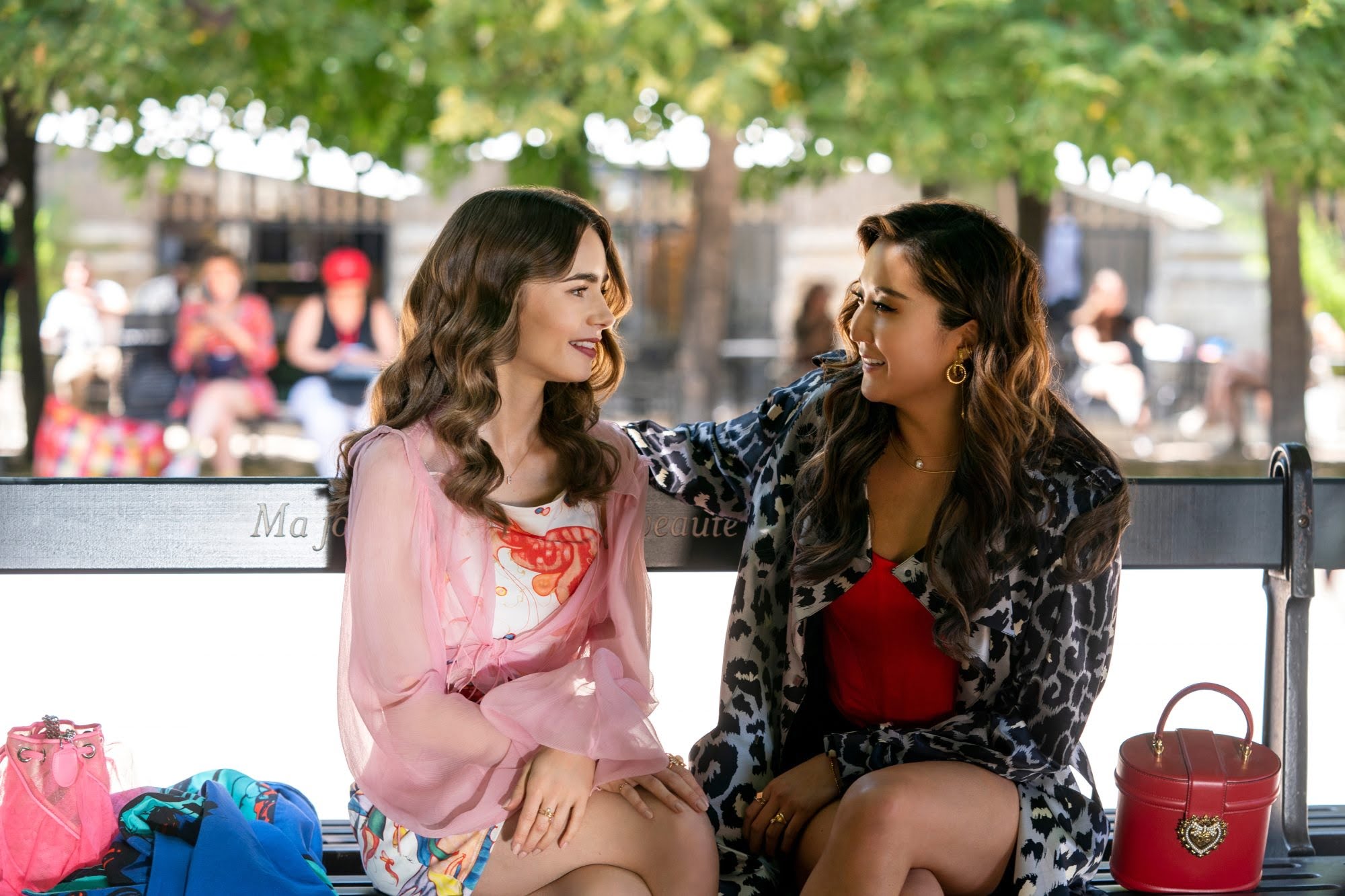