While the filming of the second part of the 2018 film of Marvel Cinematic Universe, Black Panther: Wakanda Forever was ongoing, actress Letitia Wright has suffered from a head injury on the set. The actress is currently recovering from the injury. Although the injury seemed minor at the first glance it revealed itself as something more severe afterward. The headquarters for the filming of the movie is in Atlanta, but the whole thing happened in Boston while the shooting was ongoing. The accident was caused by a stunt rig. It was actually a pulley-type tool that is used to show actors appearing as flying or floating or any stunt that will look risky after the post-production edit is done. 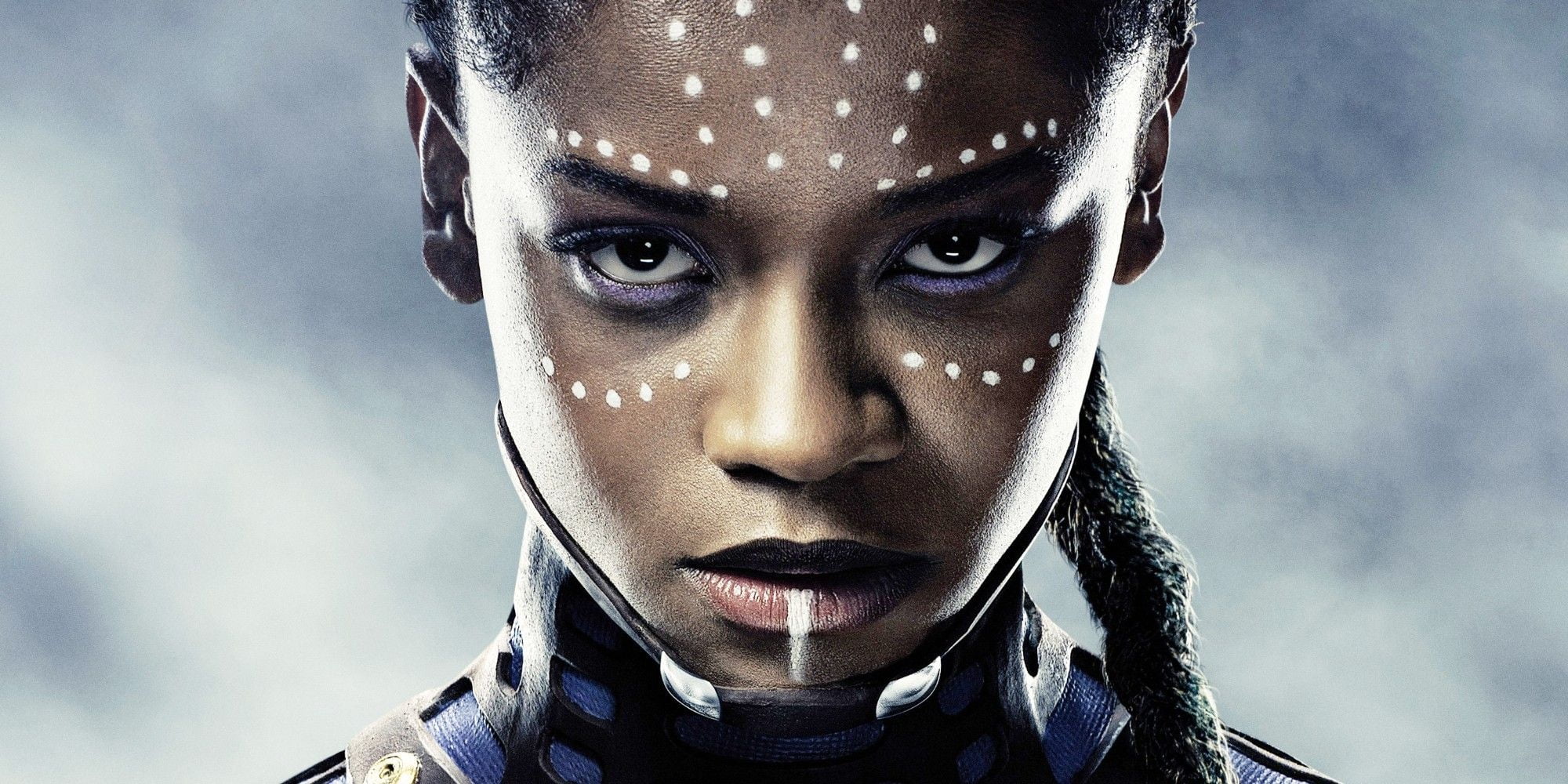 When a representative from the inside of Marvel was contacted, he stated that the actress has sustained some minor injury that day while the shooting was ongoing for a stunt for the movie Black Panther 2. She is currently getting treated in a local hospital and is expected to recover soon.

As the injury turned out to be severe, she is not gonna be back soon as we all expected beforehand. As a result, although it was primarily announced that the scheduled filming will not be hampered, now the shooting for Black Panther 2 has been put on hold until 2022. The actress is now being treated for head injury and as well as shoulder fracture along with other minor injuries. The return of the actress was much expected. The film was already suffering from a setback as the prominent lead character Chadwick Boseman passed away tragically not so long ago. Still, after that, Ryan Coogler, the director, and his team in the Marvel studio are trying to push forward to make the movie he would have been so proud of. They say it would be a token of gratitude towards the late legend.

A few days back the CEO of Marvel Studio Kevin Feige, Nate Moore, and Louis D’Esposito addressed the hardworking cast and crews of the following movie with a note for hiatus. The note has mentioned “there’s only so much we can do without Shuri!” which actually refers to the character recurred by Letitia Wright. After the legendary actor Chadwick Boseman’s untimely death, who used to recur the role of T’Challa also known as Black Panther, the rumors say that the character Shuri, recurred by Wright, will take a more active and leading role in the forthcoming movie Black Panther 2 and the following note is just the confirmation of that fact. Besides all this, due to the absence of Letitia Wright and the hiatus of the production works, the news says that the release date for Black Panther 2 will be pushed further by Disney. And the expected release date will be shifted from 8th July to 11th November of 2022.

Regardless of what is gonna happen to the movie, we all fans pray for the quick and steady recovery of the Princess of Wakanda. So keep your fingers cross, we can’t wait to see what the new movie will bring with it.