Last year, in August it was reported that Letitia got injured during the filming of Black Panther: Wakanda Forever. It is reported that the actress is recovering in the UK and might return on the sets after a couple of months. Her spokesman also shared that it was a minor injury and nothing much to worry about. 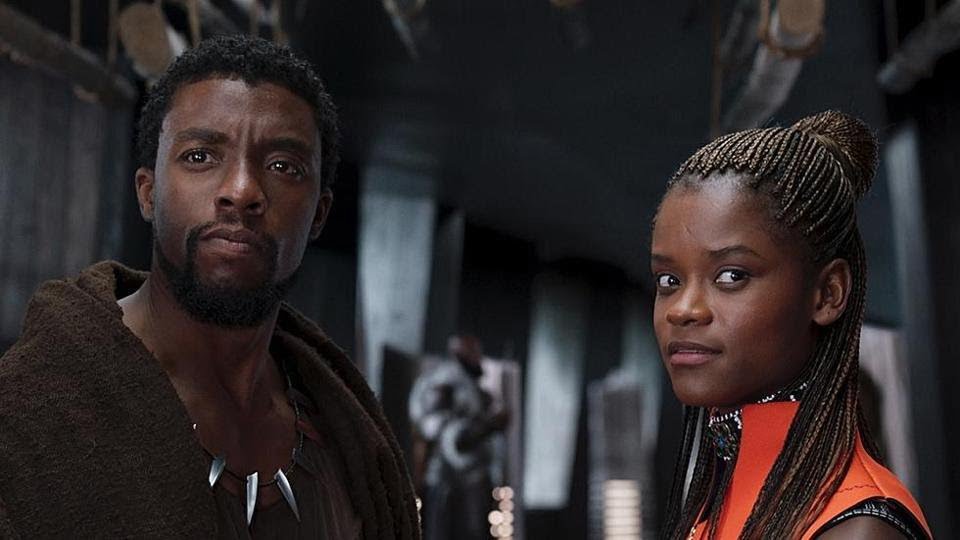 The 28- year old actress tweeted her views about vaccination. She stated that vaccination should be a personal choice and not something compulsory. She didn’t stop here and went ahead questioning the authenticity of COVID-19 vaccines. According to COVID-19 guidelines, vaccination certificate is mandatory for international travelling. The actress on the other hand is not vaccinated yet. This is a possible reason for the delay in shooting of the sequel of Black Panther.

Chadwick Boseman, who passed away last year in August due to colon cancer, filmed certain scenes of the movie. The actor was battling with the fatal disease while shooting. He gave his best efforts for shooting the scenes. Now fans are upset by the constant delay in the filming. Fans are worried as Chadwick’s effort would all go in vain as Letitia is still not available for further filming.

Wright and Boseman played the role of siblings in Black Panther. In real life too she considered Boseman as her brother. But she tweeted her views after Chadwick’s demise. She shared her views that it is just one person and it’s not something concerning. Later on she stated that her statement was misunderstood. She never meant to disrespect Chadwick. 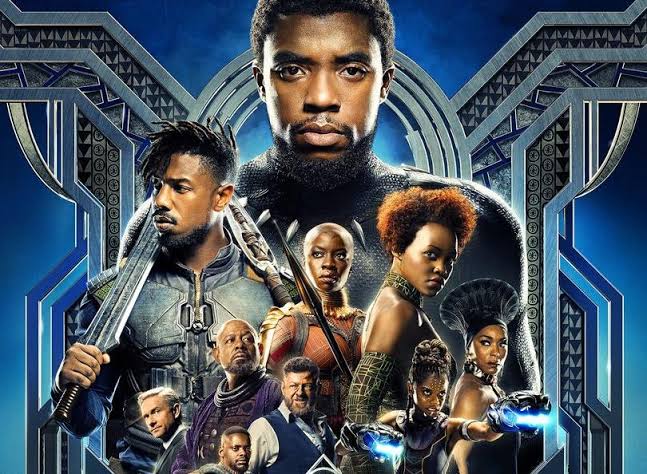 Black Panther fans are upset over the actress’ remarks. They now want Letitia to be replaced from the movie. They are suggesting possible replacements as well. They instead want Halle Bailey, Skai Jackson, or Keke Palmer to play the role of Shuri in the sequel.

Black Panther was released in 2018. The film was a part of the Marvel Cinematic Universe. The main cast of the movie starred Chadwick Boseman, Michael B. Jordan, Lupita Nyong’o, and Danai Gurira and Letitia Wright. It’s sequel will be released in theaters on November 11, 2022 as a part of the fourth phase of the Marvel Cinematic Universe. The cast of the Black Panther returned for the sequel as well. However, the role of T’Challa was decided not to be recast.

According to a survey Black Panther: Wakanda Forever is the most anticipated movie of the year. Fans are excited for the movie. But it would be interesting to see if Letitia would be a part of the movie or another actress would be stepping into her shoes.