Leonardo DiCaprio is known for his acting skills in the industry. He has dated women from all age groups. The charming actor is currently involved with someone who is 23 years younger than him. Well, DiCaprio has a different perspective towards love and relationship. Moreover, some sources say DiCaprio is fond of young girls! Is it even true? Well, it is kind of. He has dated a bunch of girls and some are very young to him. Whereas there are also rumors which say, he has been canceled! Stay tuned with us, to know the truth behind it, just right here. 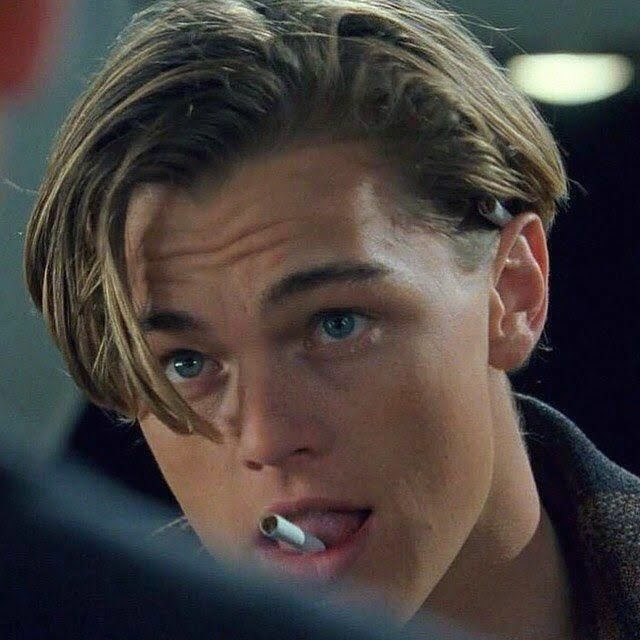 Leonardo DiCaprio Is Cancelled Because He Likes Young Girls? Are The Rumours Even True?

Well, before we move ahead, let me break it to you. The rumors are absolutely baseless and false. DiCaprio is not canceled in any way. He is a renowned actor in the industry. Yes, he has dated many women out there. But that doesn’t mean, he will get canceled based on his dating preferences. He shares his first public relationship with Bridget Hall. He has dated many high fashioned models and actors, namely, Gisele Bündchen, Bar Refaeli, Blake Lively Nina Agdal, and other famous female celebrities.

Currently, he is dating, the very gorgeous and adorable, Camila Morrone. You will be surprised to know the couple has a huge age gap. Sources confirmed Camila is 23 years younger than DiCaprio. The two started dating each other back in 2017. Their relationship is going at a smooth pace. The two have even adopted three cute huskies together. Recently, DiCaprio has launched his new movie, namely, “Don’t Look Up”. 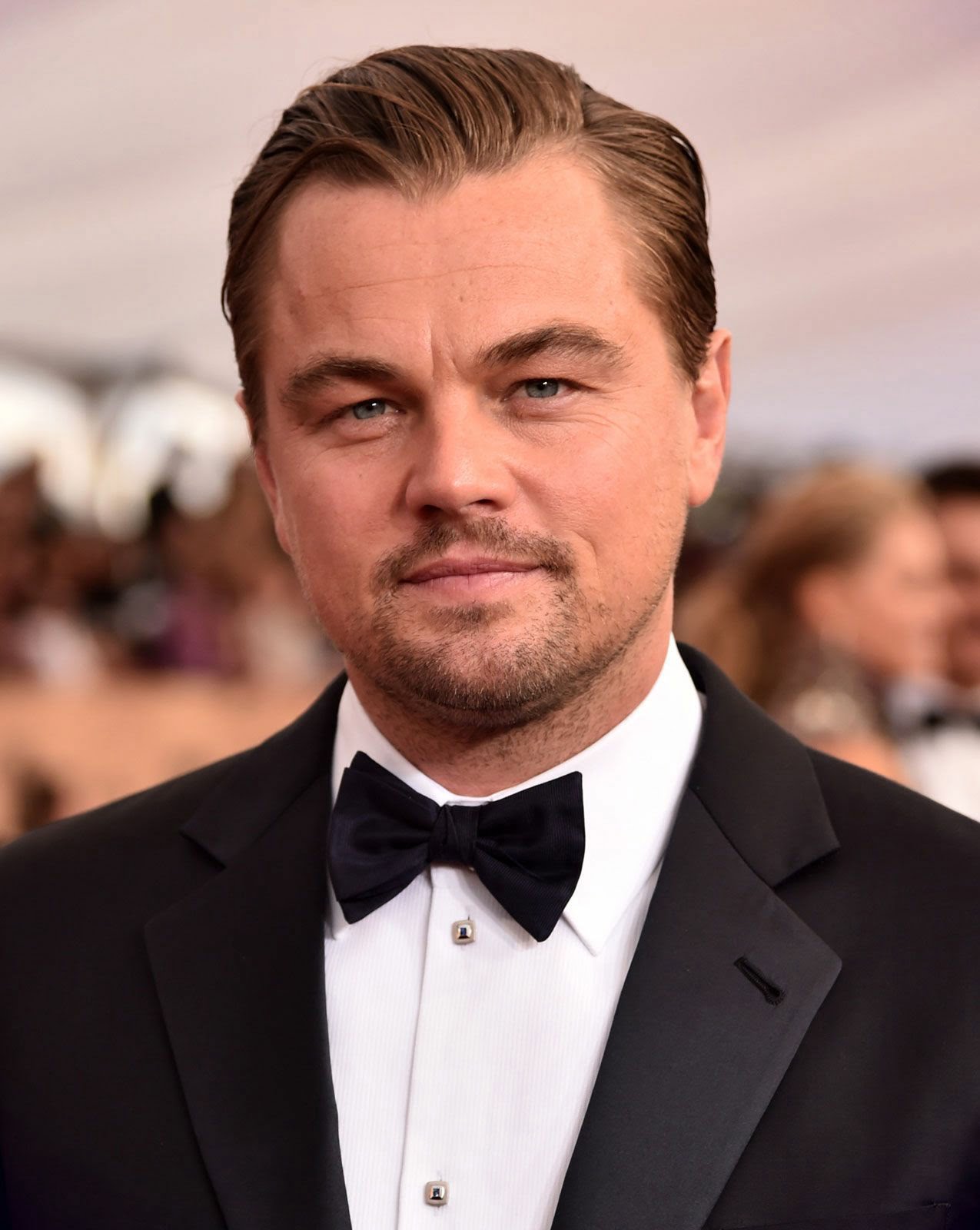 As per our sources, he has gifted his girlfriend a lavish surprise gateway. Both are currently on vacation. They are enjoying themselves to the fullest. Leonardo loves Camila a lot. They are soon going to complete their 5th anniversary. It’s high time for them. Moreover, we are hoping to hear their wedding bells soon. DiCaprio has a very different outlook towards love. He personally thinks age doesn’t matter in age. After all, he is really happy in his current relationship. Despite their age gap, they understand each other better. They can freely communicate with one another. He feels really blessed to have a partner like Camila. He personally thinks people should date whoever they like. Love is not supposed to be limited. 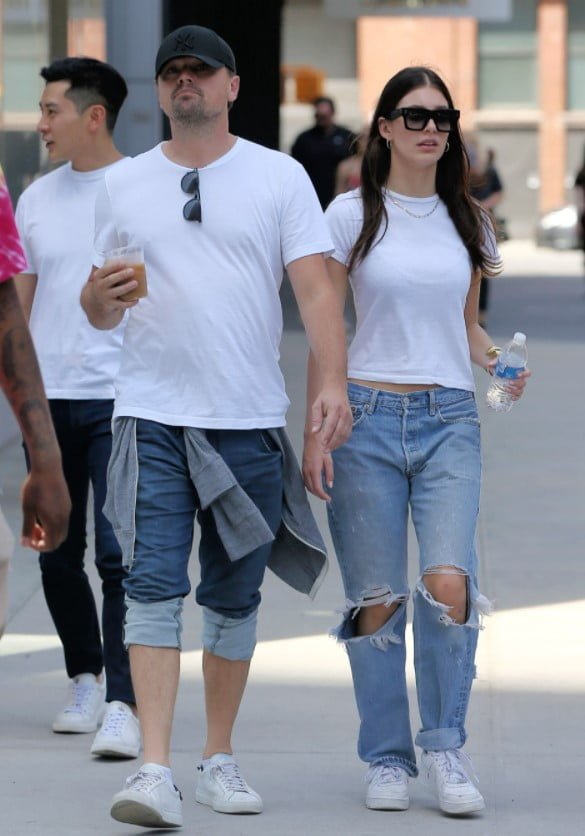 Thus, DiCaprio doesn’t want to define love through boundaries and restrictions. The age factor doesn’t bother him at all. He is determined towards his girlfriend. DiCaprio is not going to change his preferences for the rumors out there. He loves her present girlfriend, Camila a lot and wants to spend the rest of his life with her. They are known as the hot and young “couple goals” of the industry. We will keep you updated on this topic. That’s all for now, to get the latest updates on juicy celebrity gossip, stay connected with us, just right here.