“Legacies“ is the second spin-off show of the very popular and loved fantasy teen-drama show called The Vampire Diaries which is based on the book series of the same name by L J Smith. The first spin-off was called The Originals and featured the main character Hope Mikaelson of Legacies in it. Matt Davis, who played the role of Alaric Saltzman in The Vampire Diaries continues playing this role in Legacies. All these shows are created by Julie Plec. In this article, we will discuss Legacies Season 4.

“Legacies” is an American teen-drama show that premiered on The CW on October 25th, 2018. It follows the same supernatural theme as its predecessors The Vampire Diaries and The Originals. Both of these shows were huge hits among viewers and have a very strong fanbase to this day, even though the shows ended years ago. This loyal fanbase has now reached Legacies as well. Fans are glad to see glimpses of some of their favorite characters after so long and are also rooting for their favorite tribrid Hope Mikaelson. Legacies have 3 seasons currently.

Legacies follow Hope Mikaelson, the daughter of Klaus Mikaelson and Hayley Marshall. Klaus Mikaelson is the first werewolf-vampire hybrid and Hayley Marshall is the alpha of one of the strongest werewolf bloodlines. Hope is also a witch, making her a tribrid- the only one of her kind. After the sad death of both of her parents and uncle in The Originals, the 17-year-old joins the Salvatore School for the Young and Gifted run by Alaric Saltzman and Caroline Forbes. This school provides a safe space for supernatural beings where they can hone their magical abilities and learn to control them in a safe environment. Season 3 of Legacies premiered on January 21st, 2021. In February 2021, it was renewed for Legacies season 4 by The CW. Fans are hoping to see Hope embrace her true form, that of a vampire, this season. In order to become a vampire, she would have to die; and since she already has vampire blood in her system, she will be transformed into a vampire and hence become immortal. 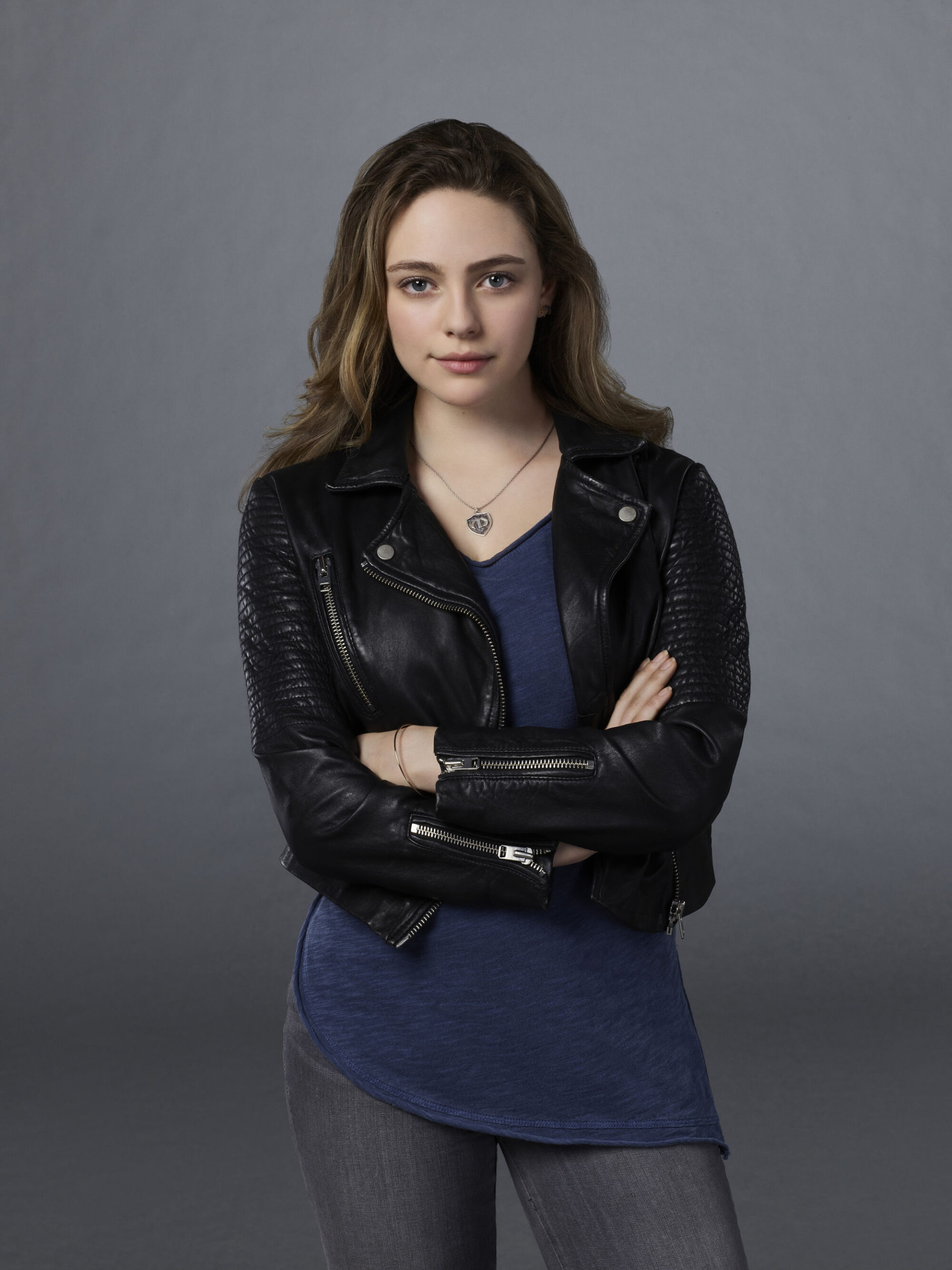 The trailer hints at the death of one of the characters. Will it be Hope? Will she transform into a vampire and become immortal? Or will this be the last season of the show?

Fans have a lot of questions! But they’ll be answered soon enough. The majority of the Legacies cast will star in season 4.

Quincy Fouse as vampire MG and

Legacies season 4 will be run by Julie Plec, Leslie Morgenstein, and Brett Matthews.

Release Date And Where You Can Watch It

Legacies Season 4 releases on October 14th, 2021 on The CW! You can also stream it on Amazon Prime Video.