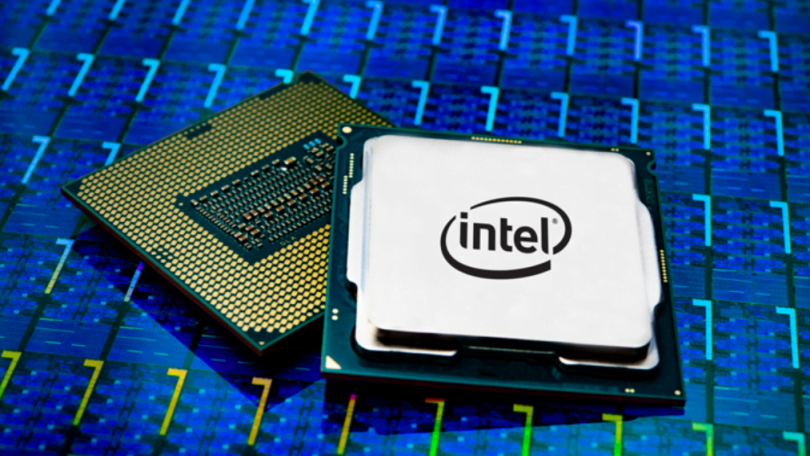 Igor’s Lab has leaked the Intel LGA 1700 & LGA 1800 socket, which is meant for Intel’s next-generation CPUs, including the forthcoming Alder Lake desktop line. The socket will support at least two generations of CPUs, with the possibility of being extended to support the following generation.

Intel has been hard at work, ready to unveil a new generation of CPUs, as well as a new socket, as the world settles in with the 14nm CPU that is Intel’s 11th generation Rocket Lake-S desktop CPUs. An image of a CPU socket covers revealing the impending LGA18XX was recently released to that aim.

A well-known hardware leaker shared the leaked image. The labels on the CPU cover specifically state that it is compatible with both LGA18XX and LGA17XX sockets. In the case of the former, it is rather obvious that the name refers to the LGA1800 socket, which will be introduced with Intel’s 12th generation Alder Lake-S desktop CPUs. 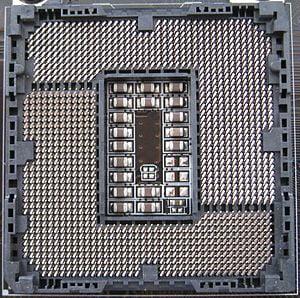 The Intel LGA 1700 & LGA 1800 socket coverslipped out last week, revealing one interesting feature: the cover included labeling for both the LGA 1700 and LGA 1800 sockets. The LGA 1700 socket will support two generations of processors: Alder Lake and Raptor Lake. However, we have no idea what LGA 1800 is intended for. It could be specific to the Xeon-W platform, or it could be built for the first 7nm CPUs, which are expected in 2023 with Meteor Lake, although that is just speculation.

Alder Lake is being created with performance in mind, according to Intel. Raja Koduri, senior vice president, chief architect, and general manager of Architecture, Graphics, and Software, revealed in August at the Intel Architecture Day that “we are considering expanding our hybrid architecture with a focus on performance.” According to Koduri, Alder Lake will mix an unknown number of high-speed Golden Cove CPU cores with an equally unknown number of low-power Gracemont CPU cores, with a greater emphasis on performance. 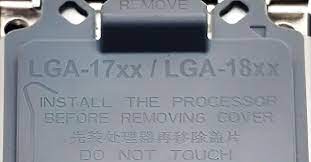 Alder Lake is expected to be twice as fast as existing Rocket Lake models in terms of speed, with some mobile CPUs requiring less power than Tiger Lake models to achieve this. Now, Tom already made these claims in a previous video from a few months ago, but Alder Lake’s “big” cores, which use the Golden Cove architecture, deliver up to 20% better single-thread performance than Tiger Lake, while the “little” cores, which use the Gracemont architecture, will act like low-clocked Skylake cores with improved instruction sets and disabled hyper-threading.

Because four little cores can fit in the same space as one large core, performance per die space and per Watt should improve. The LGA 1700 socket will be introduced on the Alder Lake platform, which should last at least a few years. DDR5 is also supported, and the PCIe 5.0 standard will be available only for full PCIe slots, not for M.2 slots.

You’ll need the new Alder Lake processor, a new motherboard, probably new memory, and possibly even a new, faster SSD intended for the faster PCI Express 5.0 architecture if you want to invest properly in Alder Lake. The only way to justify such a large expenditure is if it is accompanied by an increase in performance, which Intel promises, at least on paper. We’ll have to wait and see if everything was worth it.