At last, she came out from the realm of silence. Yes… Kylie Jenner has opened her mouth about the incident of mass casualty at the Astroworld festival of her partner Travis Scott.

Last Saturday, this 24-year-old celebrity, who is presently pregnant with a second child, posted an Instagram story where she spoke out about the unfortunate accident which took the lives of eight people and injured hundreds out there. She mentioned that she and Travis are completely heartbroken and they’re in a devastating state. She is sending her thoughts as well as her prayers to those who tragically lost their lives and she is beside Travis who truly cares for his followers and the community of Houston. 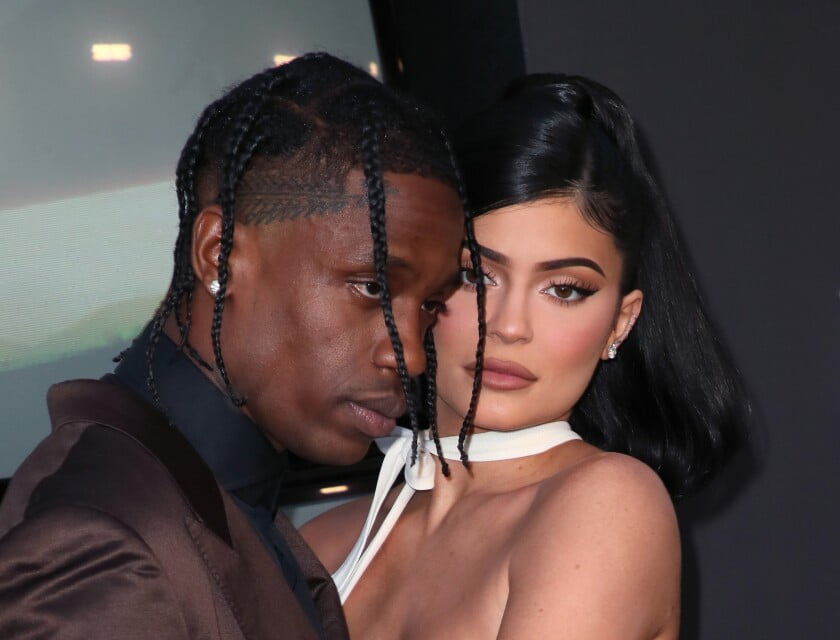 Kylie Jenner attended the concert with her sister and daughter Kendall Jenner and Stormi Webster. Meanwhile, the crowd started to pile up but she asserted in her post in her opinion that all of them were not aware of the fatalities until the show ended. She mentioned that she wanted to make it clear that they were completely unaware of the deaths until the news had come out afterward.

What is the Opinion Of Travis Scott?

In the meantime, Travis has given his first statement in front of the camera through multiple videos he posted on his Instagram story to properly give his opinions about the accident. There he didn’t get a grasp back then about the prevalence of the situation
he quoted that he just wanted to send his prayers to those who had lost their lives that night. They were actually looking into the incident to properly identify the deceased and their family in order to help them to go through this tough time

Now, the question is how did he possibly fail to remember the fact that there was an ambulance in the middle of the crowd? How could he continue his performance after seeing it?

What Does Social Media Imply?

Since the accident, Travis Scott the 29 y/o rap singer, and the organizers of that concert have been condemned heavily for keeping the show going despite the mess in the venue. As the wave of the crowd gathered up and while the emergency servicemen struggled to assist those who need medical help, some reels on social media have presented the situation where the audience is requesting and begging the cameramen and the organizers to stop the show, but they were getting turned down. After a certain time, the audience literally started chanting ‘Stop the Show’ because Scott was still performing on the stage. Aside from that, videos highlighted on him show in the least one follower, who was unconscious is getting help in the wave of the audience and is doing nothing at all.

Reports have surfaced since the singer and the concert organizers did not finish the concert on time. When respondents were at the scene around 9.30 pm and announced a “mass casualty incident,” as per the reports of Daily Beast, Scott completed the set 40 minutes later.

It is now clear that the two knew something was going on in the crowd – and Travis and the organizers could have done much more to make sure his fans were alright.