The craziest romance of the year 2021, the couple that is considered to be the craziest one is Travis Barker (performer of Blink-182) and the sister of Kim Kardashian, Kourtney Kardashian (founder of Calabasas). they are allegedly tying their knot soon. As we have all seen that this couple is super active and totally open about their relationship. They have been open about their romance on social media. They were often captured while they engaged in sweet but also kind of aggressive PDA. They went out on double dates with another couple, Megan Fox and Machine Gun Kelly. But despite being cool and open, they haven’t revealed any kind of detail about their marriage.

But we live in a world where privacy is a myth. So, we have got some details about their engagement from inside sources that we are resenting here in this article. Here is all we know about the wedding of Travis Barker and Kourtney Kardashian. 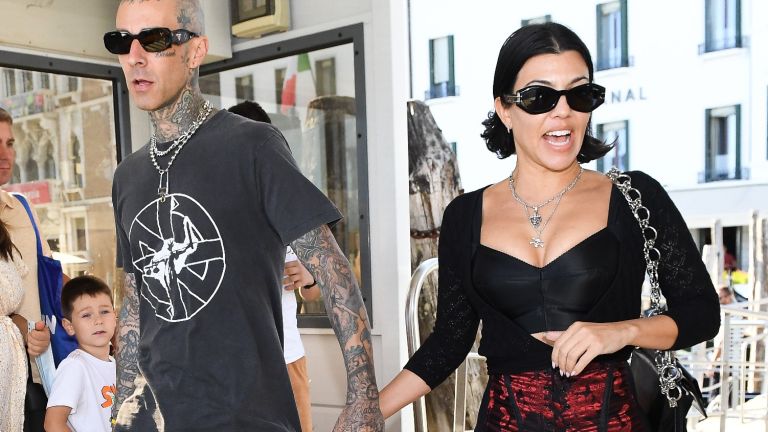 It is reported that she has appointed the famous event organizer Mindy Weiss. An inside source has revealed to E! back in January that they are all giving their joint efforts in it. Kourtney Kardashian is totally relaxed and she has been holding back regarding the details of the event. It’s not like she is a bridezilla. The groom Travis Barker has been also passing his comments on things from time to time. But in most of the cases, he lets his would-be wife Kourtney decide everything. It seems like he wants the wedding day to be Kourtney’s day. We have seen Mindy Weiss organizing the event of the house of Kardashians before. She also has planned the nuptials event of Paris Hilton recently.

Another inside source has mentioned to E! that the event won’t a something huge. The source also added that the list of the invited guests will be limited to family members and close friends. A second source has revealed that the couple is looking forward to tying their knot and they want their engagement to happen before the current year ends. They two got unofficially engaged back in October of 2021. Another insider revealed about the recent arrangements of the couple that they are doing well… spending time with each other and the kids. 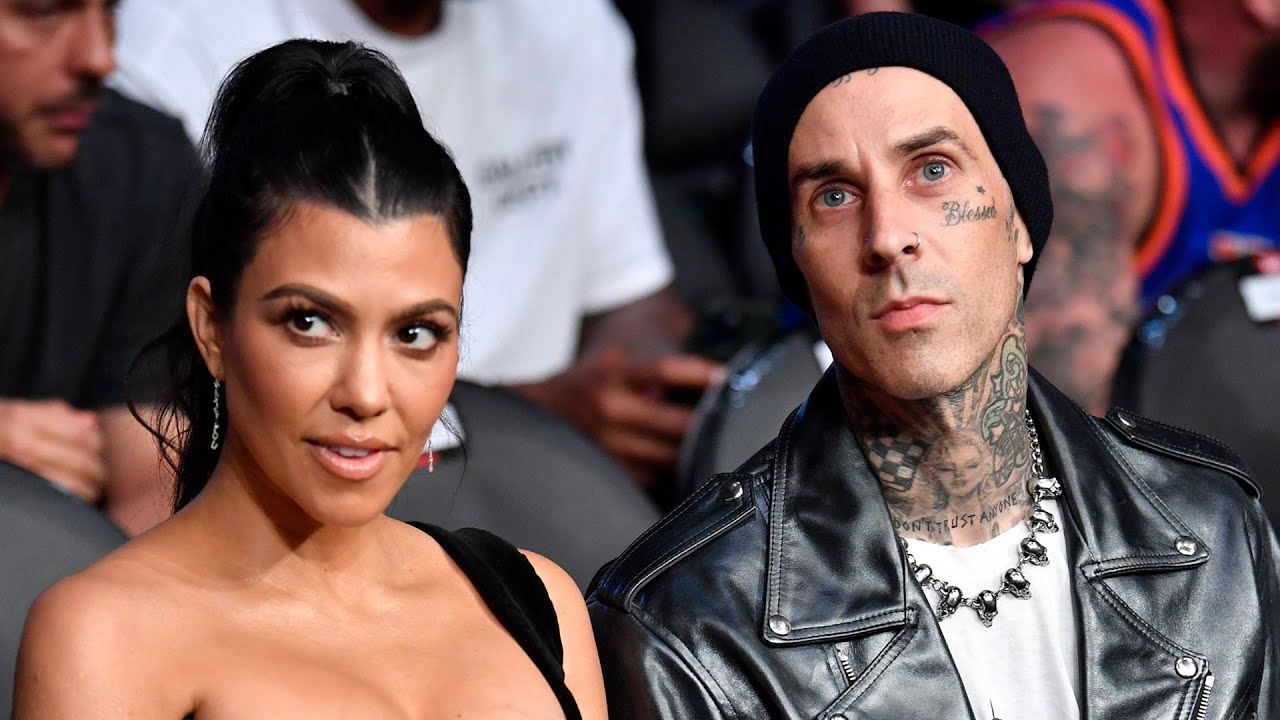 The couple started to think about getting married seriously just a year ago and they have been clinging to each other since then. An insider told People that she is staring at the moon. They are just like some high school sweethearts. They have fallen in love with each other all over again. They are too into each other. They never thought that they will be having this kind of feeling for each other again. Kourtney Kardashian was never interested to get back with her ex-boyfriend and co-parent Scott Disick. At this time it seems like she is totally willing to merge with the family of Baker both officially and legally. An insider revealed that Barker is kind of sweet towards Kourtney and her kids. Not to mention that their families are also taking it easily and nicely.