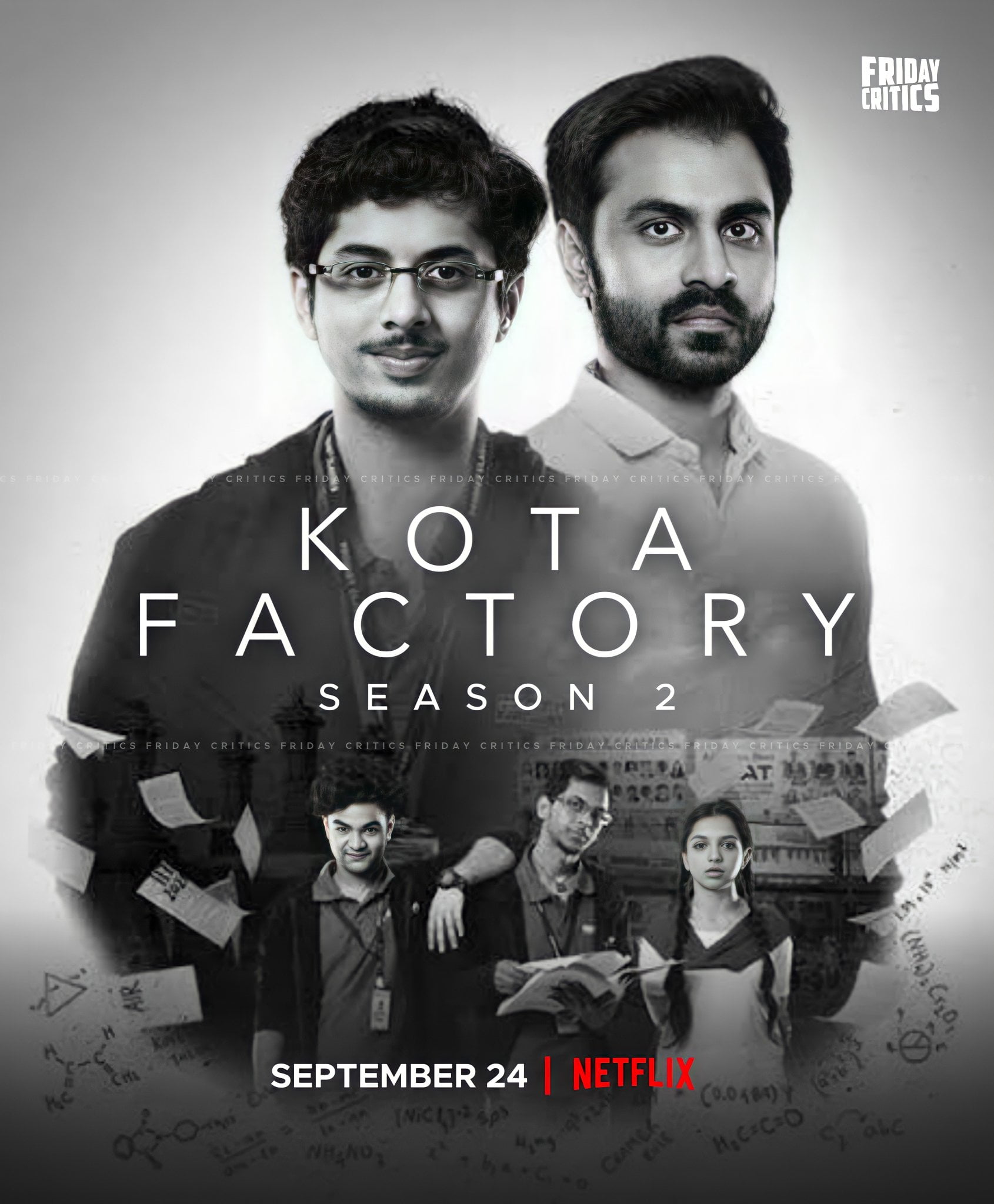 I know IIT aspirants must be bored with studying day and night! Well, guess what your favorite series is back to cheer you up again. Yes, we are talking about the most popular web series of all the Engineering aspirants, none other than Kota Factory Season 2. Your wait to see Jeetu Bhaiya again ends tomorrow. Kota Factory Season 2 is going to arrive exclusively this time on Netflix tomorrow. Stay tuned to know all about it, just right here! 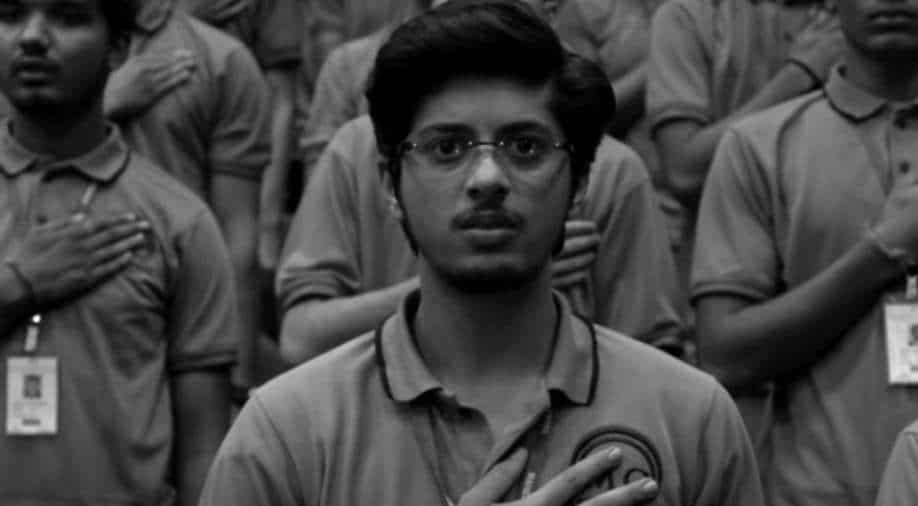 FIND ALL ABOUT KOTA FACTORY JUST DOWN HERE!

The first season of Kota Factory was released by the TVF community on YouTube. It is an Indian web series shows based on the lives of engineering aspirants. With high fun and drama, this series managed to be on everyone’s favorite list. The first season was a high success and thus this time season 2 is releasing on a much greater platform, Netflix. The characters of the web series, namely Jeetu Bhaiya, Vaibhav, Meena, and others stormed the internet with their extraordinary role play in the show. 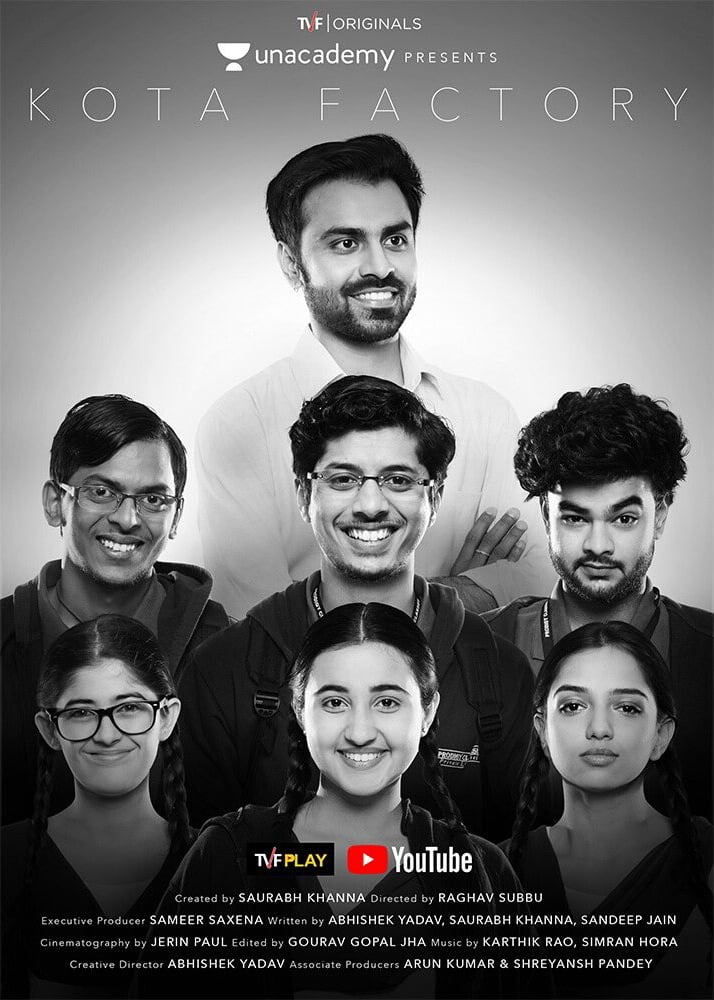 Kota factory season 1 had 5 episodes in total and all of them had a different lesson for the audience. The series shows us the reality behind peer education pressure, tough competition and how could one forget about coaching struggles. The whole series have been produced black and white and we are expecting the same for the second season as well. Kota Factory season 1 received 150 million views on YouTube. Not only that but it has also got 9.2 eating on the IMDb network. 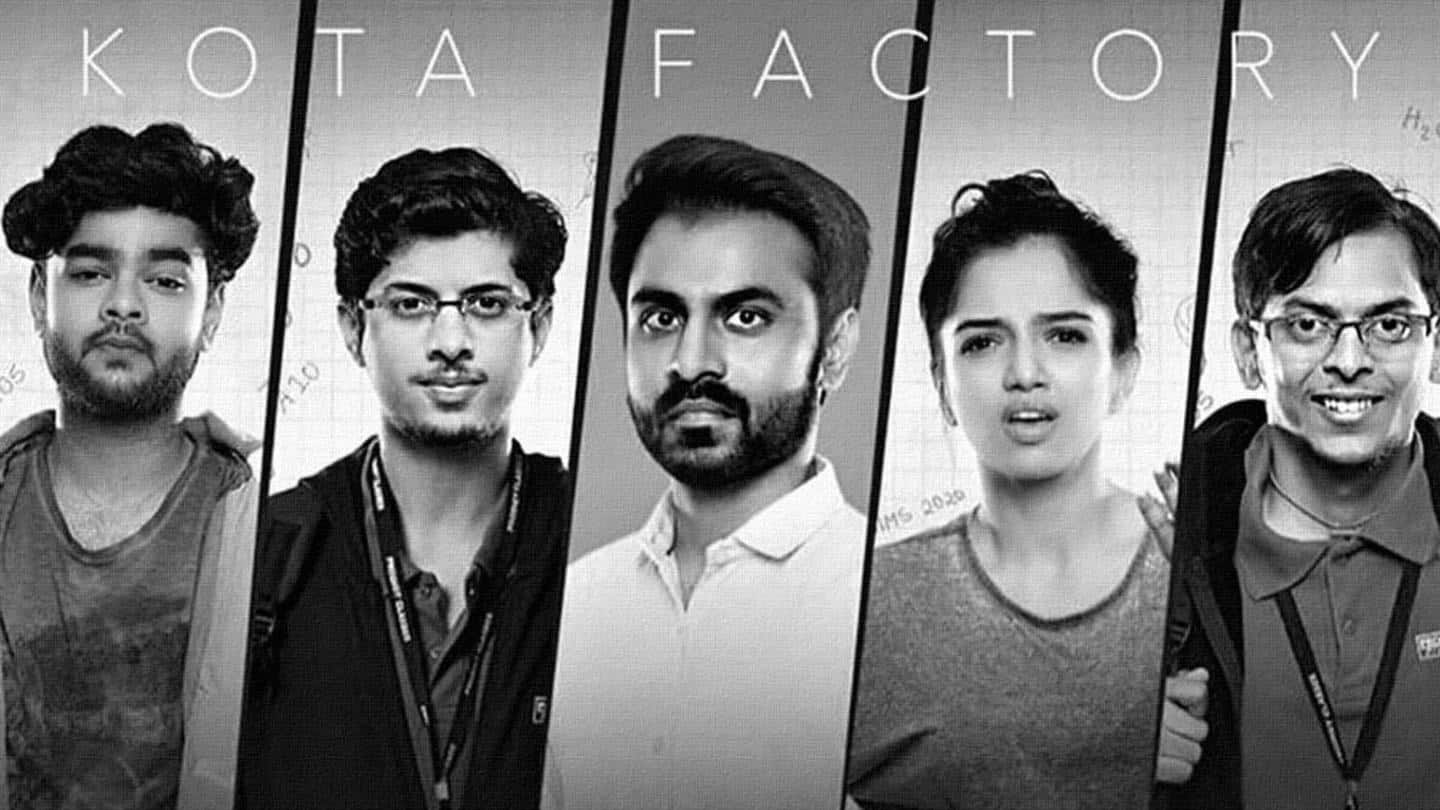 WHEN WILL KOTA FACTORY SEASON 2 ARRIVE ON NETFLIX?

Kota Factory season 2 is all set and scheduled to be aired exclusively just on Netflix. The show releases tomorrow that is on Thursday, 24th September 2022, particularly at 12:30 PM IST. Netflix has still officially announced the release timing but the date of release is confirmed. Obviously, the timing will vary if seen along with the international timing. We have tried to curb your trouble a bit. You will find all the launch timings of Kota Factory Season 2, below! 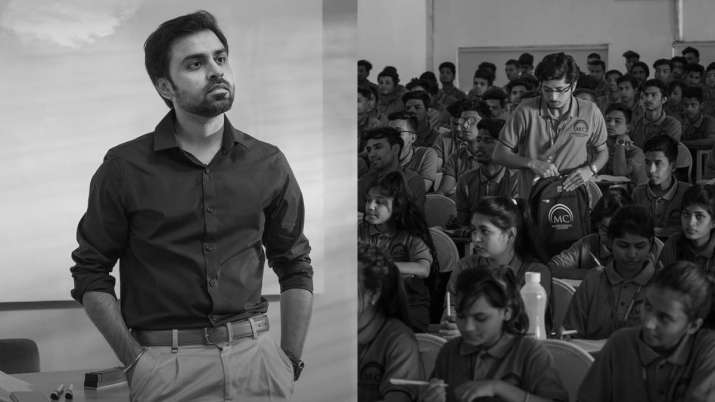 WHAT IS THE PREDICTABLE PLOT FOR KOTA FACTORY SEASON 2?

The series Kota Factory is based on IIT Aspirants. We have seen so many things in the past season of the show. We witnessed how Vaibhav coped with the Kota environment, how his friends stood by his side, how he fell in love, how Jeetu Bhaiya has always helped him, and many other things. The real struggle of education and pressure was portrayed in the series very smartly. In the last episode of season 1, we saw Vaibhav leaving for Maheshwari Classes. We are expecting to see his further journey of Kota in the next season. 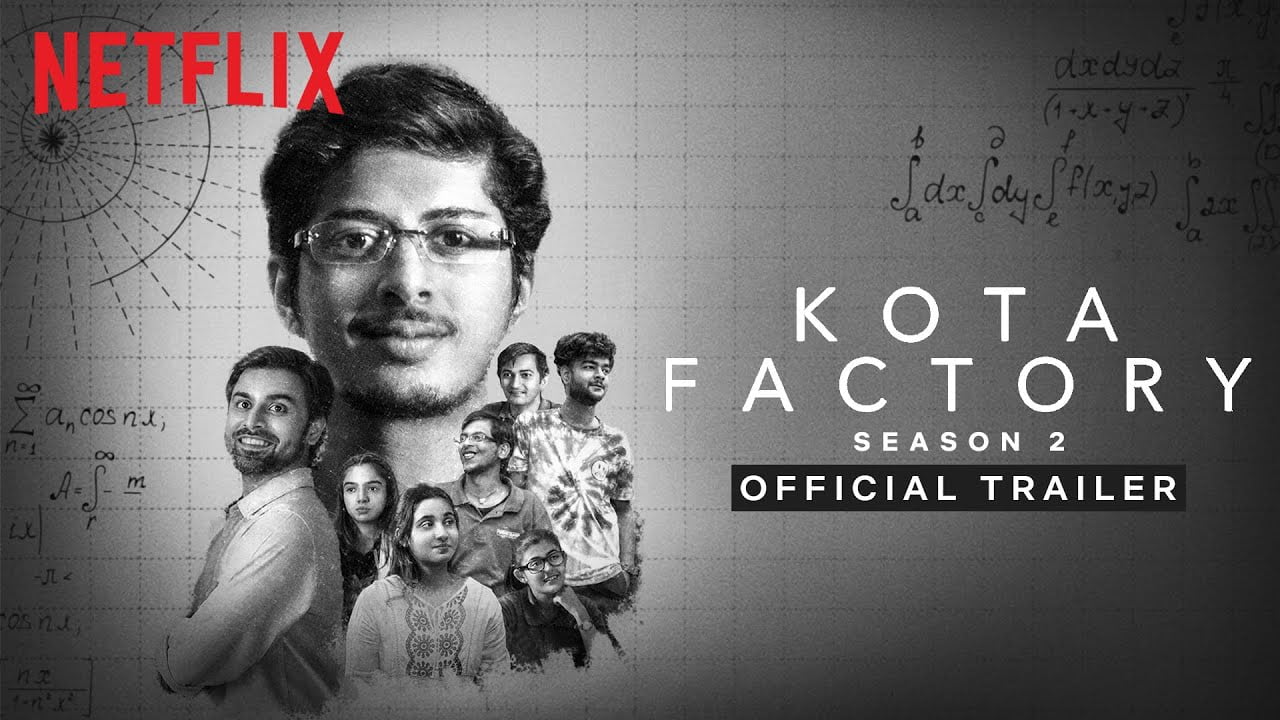 The director of the series, Raghav Subbu definitely gave the audience the best of the best content. We are expecting the same for season 2 as well. As of now, estimating through the trailer looks like Vaibhav is struggling with Maheshwari classes. Meanwhile, Jeetu Bhaiya is also seen as thinking about opening his own coaching Institute. One can definitely tell by the trailer, that this season of Kota Factory is all set to make history. The struggle behind cracking IIT is real, so aspirants are you ready to witness Kota Factory Season 2 tomorrow!!?