The pictures of the bodies of the star of Los Angeles Lakers, Kobe Bryant, Gianna, his daughter (13 years), and seven more people who passed away in the accident regarding the helicopter crash which happened near Los Angeles back in January 2020 were sent to 28 devices at very least. The devices were owned by the personnel of the Sheriff Department of Los Angeles County and a dozen of firefighters. The reports came as it is in accordance with the recent Legal Lawsuit filed by the widow of Kobe Bryant, Vanessa Bryant, and her legal team.

The papers presented in the court are based on the statements given by the investigation of the forensic department regarding cellphones and other devices. The shows the network that is made by the sharing of the photos and how broadly these photos were disseminated. The widow of Kobe Bryant, Vanessa Bryant is filing a lawsuit against the county and some agencies connected to it and the employees. She claimed to be distressed from her emotional side, regarding this incident. On the other hand, the county department has overridden her complaint and said that they worked together to keep the pictures from reaching the public as soon as the officers got to know of it. 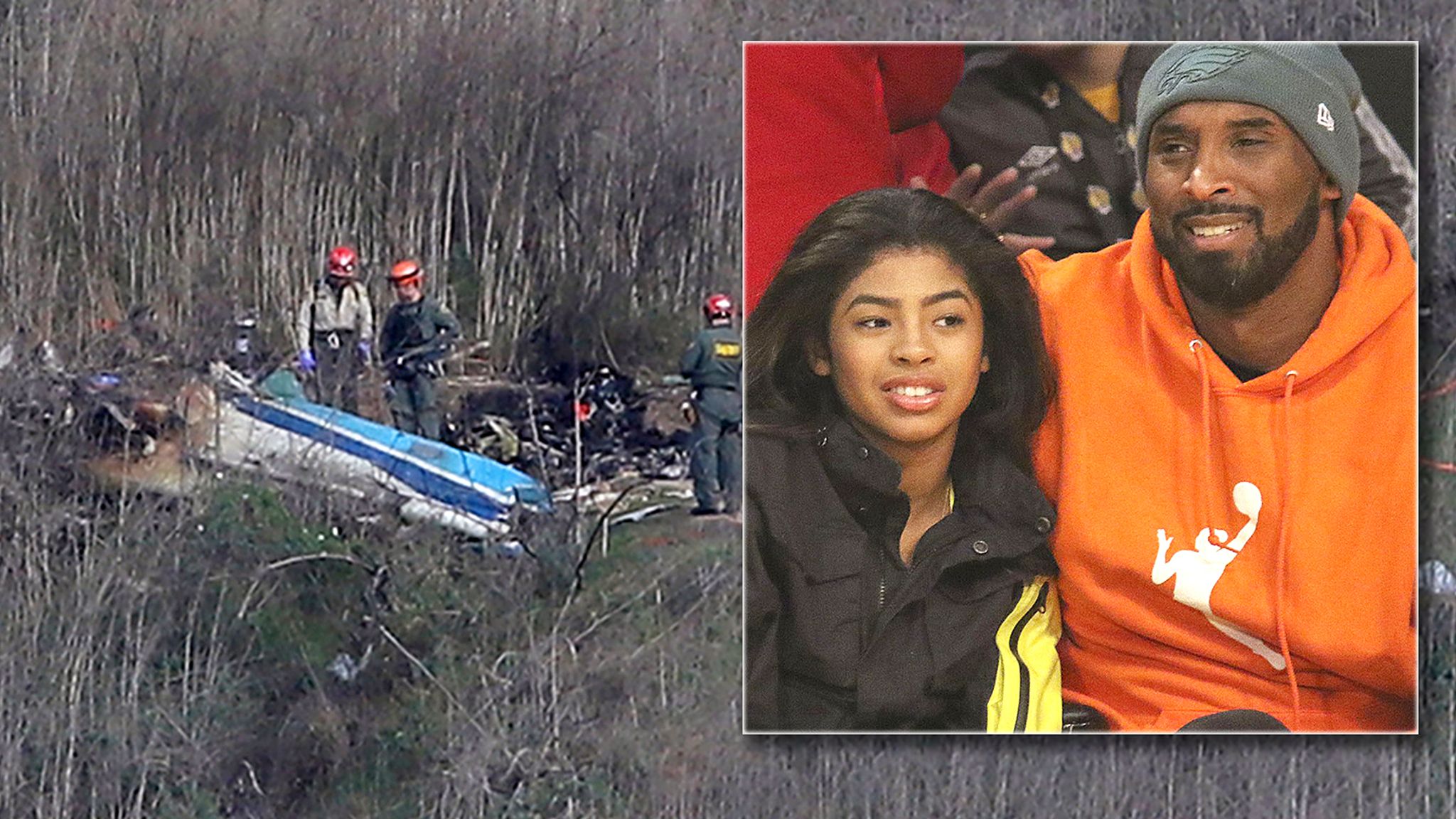 Many of those who actually saw the pictures has given such descriptions that stay in an unfiltered term. The lawsuit was filed in order to respond to the motion of Los Angeles County back in November for the judgment of the summery that was dropped to request the dismissal of the lawsuit. The hearing for the case has been scheduled for 27th December this year. 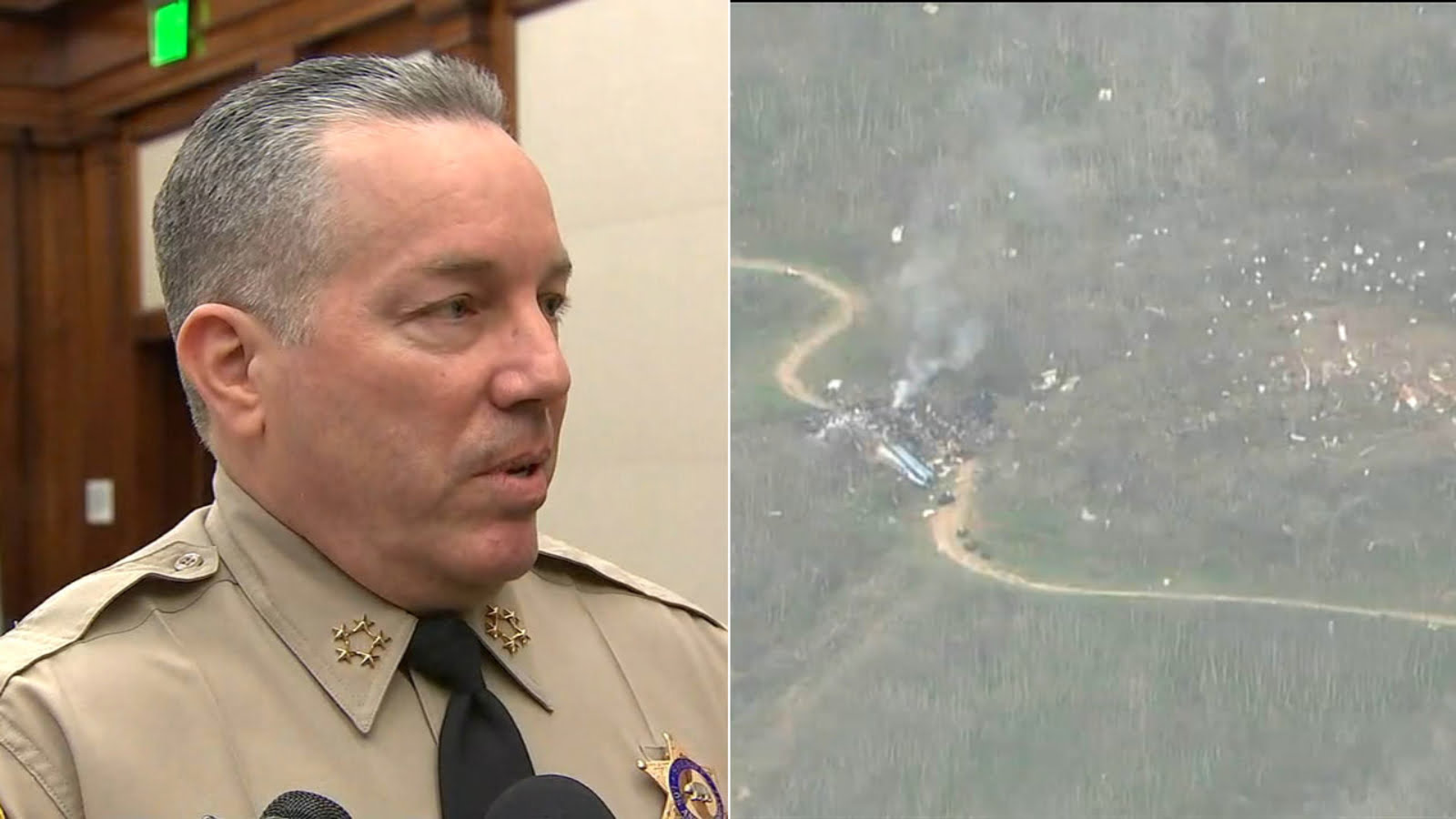 One of the workers in the Los Angeles County emergency department said that they gave their response to the site of the accident and at her particular request, they organized a no-fly zone. They gave their best to keep the paparazzi and the public away from the site. They also confirmed that not a single photo regarding the investigation was ever shared publicly. The Los Angeles County carried out its duty and the lawsuit against them is kind of meaningless.

The spokesperson of the legal team of Venessa Bryant has objected to the statement of the county. Their statement mentioned that the unrestricted sharing of the pictures among the employees without having a reasonable cause of investigation has resulted in public misunderstanding. The submission of the lawyer has the statements of the workers to disseminate the pictures in it. on the other hand, the forensic department has their evidence after thoroughly investigating the phones of the workers. As per the filings, The public information officer of the Fire Department of Los Angeles County, Tony Imbrenda has sent the photos to a handful of firefighters and a few others at the gala honoring the event of emergency workers.