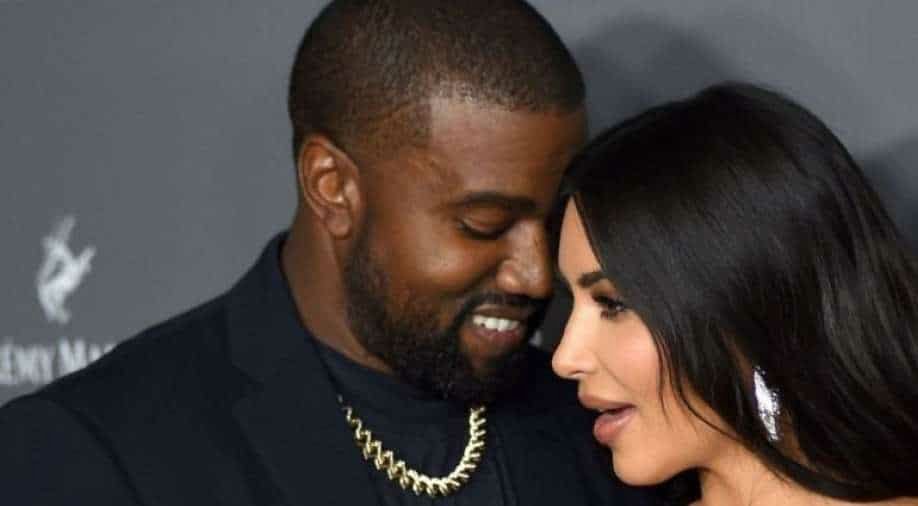 Kim Kardashian is frustrated over the new drama of her Ex, Kanye West. The two had officially separated their ways. But looks like Kanye is not ready to accept the reality. Kim has moved on from Kanye West. In fact, she is currently dating Pete Davidson. Recently, Kanye tried to insult Pete through his new song, “Eazy”. Kim Kardashian is not going to tolerate Kanye’s behavior anymore. Stay tuned with us, to know all about it, just right here!

According to our sources, both Kim Kardashian and her new boyfriend, Pete Davidson have decided to stay away from Kanye West’s dramas. Both Kim and Pete want to focus on the growth of their relationship. Kanye’s a mess is not their headache. They have decided to ignore him completely. Kim is fed up with Kanye’s silly and childish behavior.

Recently, Kanye dropped out his new album. In his song, “Eazy”, he has publicly threatened Pete Davidson. It was really shocking for Kim. Things are getting out of hand, Kanye is now taking a hit at her boyfriend, Pete Davidson. Kanye is desperate to bring Kim back into his life. 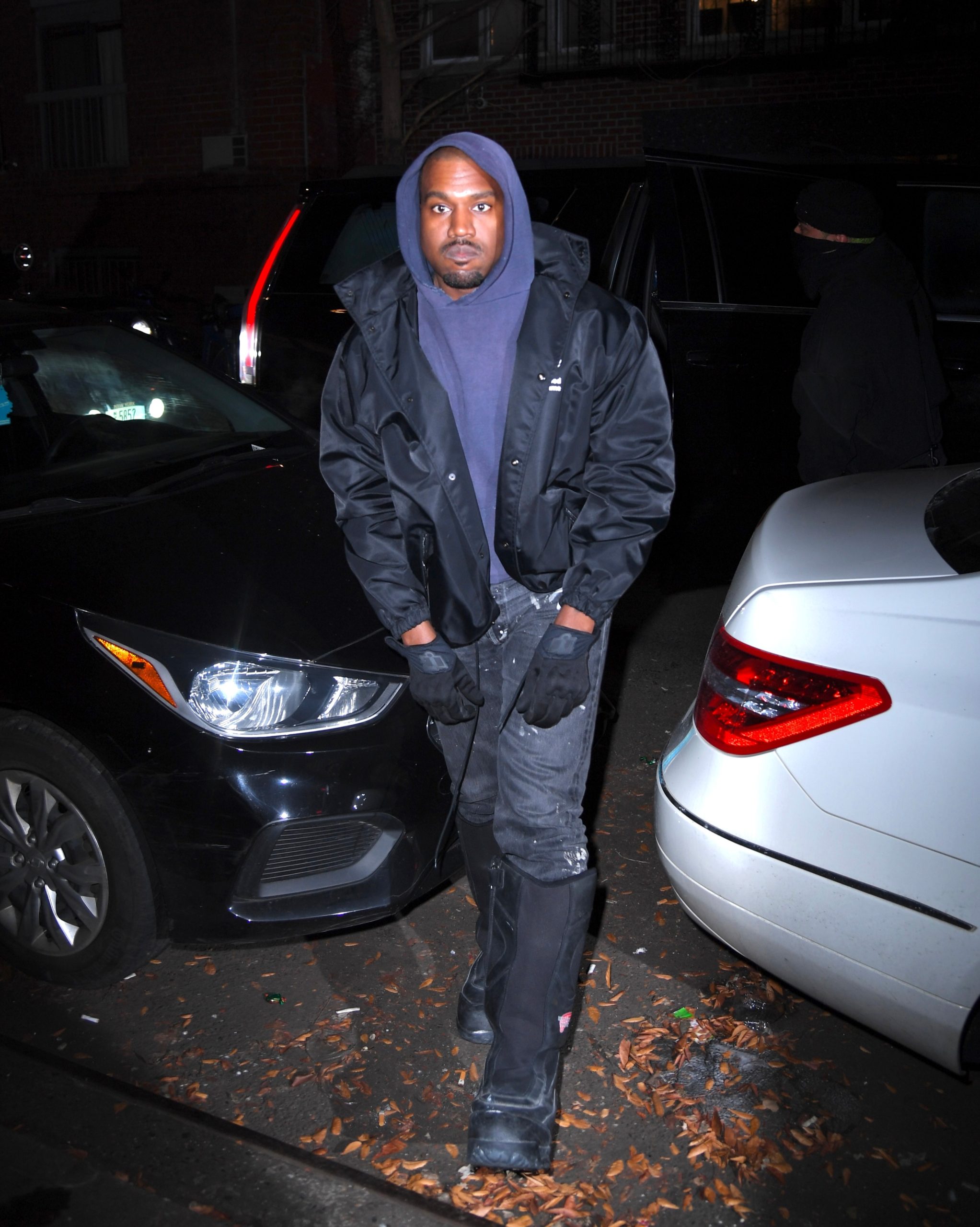 Pete Davidson is aware of Kanye’s new song. Pete finds Kanye’s song hilarious. Moreover, he respects Kanye for his job and profession. He understands Kanye’s sentiments for his family and kids. Thus, he hasn’t reacted that much to Kanye’s song.

On the other hand, Kim Kardashian has been silent on Kanye’s new drama. She knows it very well that Kanye is trying to disturb her relationship with Pete. But all of these things cannot shatter her bond with Pete Davidson.  Kanye’s drama and silly behaviors are just bringing Kim closer to Pete. 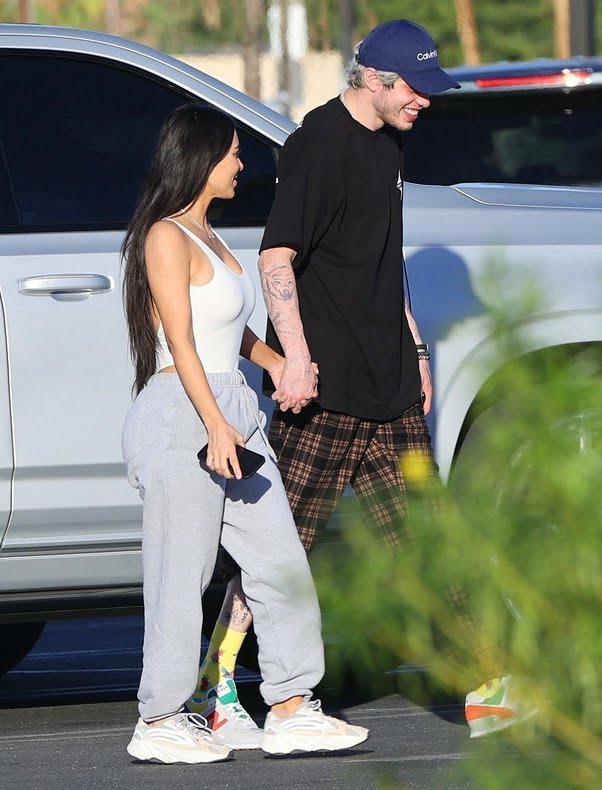 Kim Has Moved On From Kanye West- Know Everything About It, Just Down Here!

Kim and Kanye got divorced last year, particularly during February 2021. The couple had been married for 6 years. But things soon fell apart and the two decided to go on their separate ways. The differences between them were growing day by day. They share 4 children, namely, North, Saint, Psalm, and Chicago. They hold joint custody of their kids.

Kim Kardashian has moved on from Kanye West. She is currently in a happy relationship with Pete Davidson. Recently, the two had been spotted together in “The Bahamas”. The couple had a pleasant time together. But looks like Kanye is still stuck on Kim. He is not ready to lose Kim. 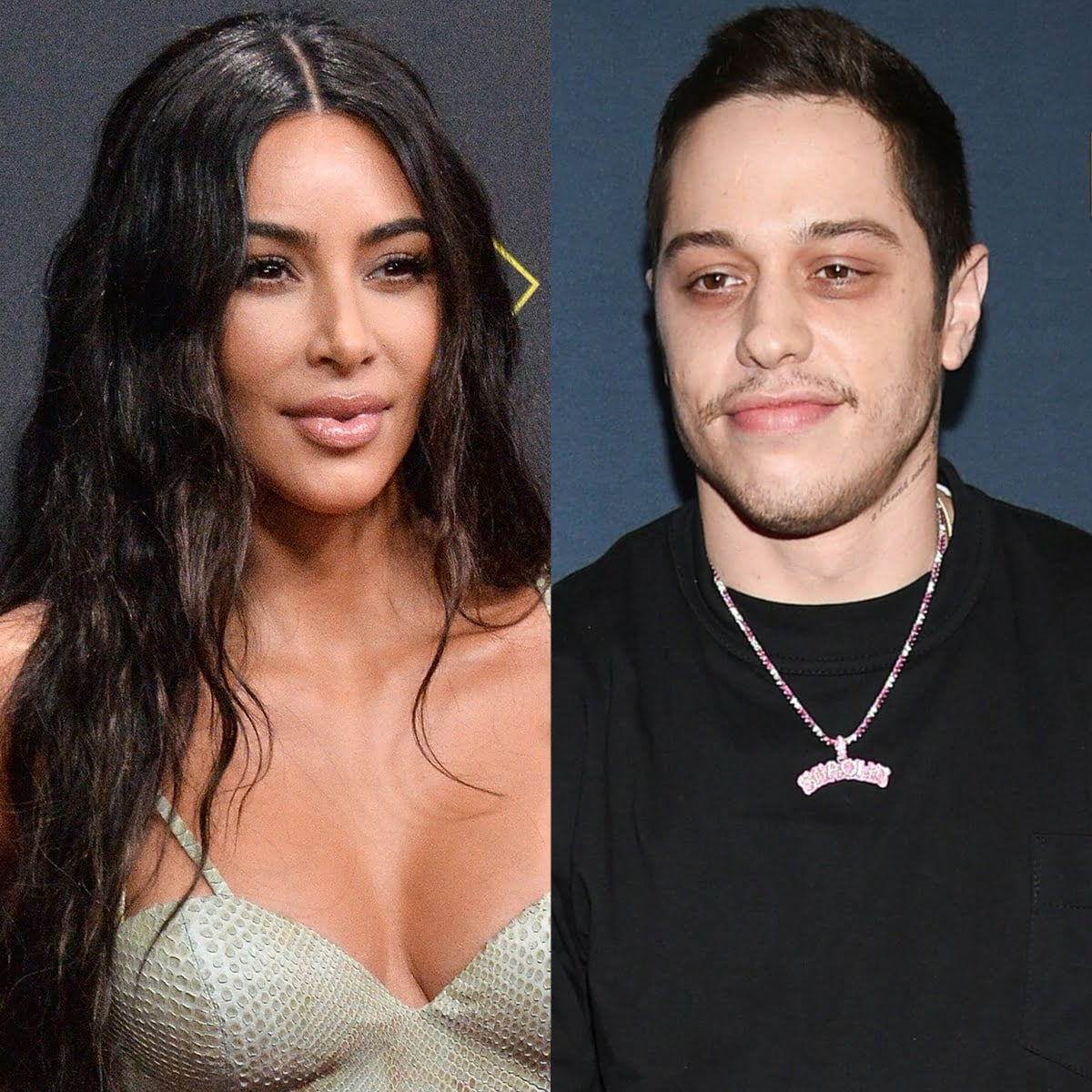 Kanye West has tried many times to sort things out with Kim Kardashian. But Kim has set her mind up. She is not going to take Kanye back in her life. Divorce was a pretty hard decision for Kim but she knew her marriage life was growing bitter day by day. Kanye is also seen dating Julia Fox. But looks like Kanye still hasn’t forgotten about her ex-wife, Kim Kardashian. Well, that’s all for now, to know more updates on the Kardashians, stay connected with us, just right here.