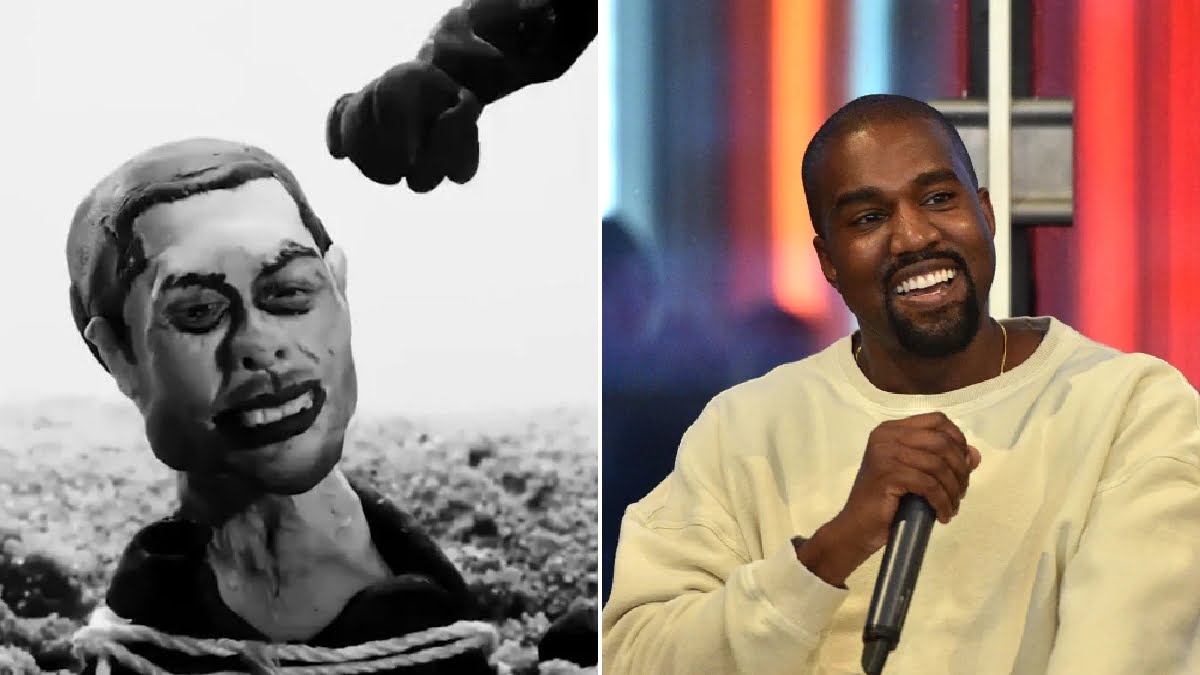 Finally, Kim Kardashian has reacted to Kanye West‘s music video. For a couple of months now, Kanye has been launching new music albums. Most of the songs revolve around Kim Kardashian. We all know the couple has decided to go on their separate ways but looks like Kanye is not ready for it. Kanye is doing everything possible to get Kim back in his life. Kim is currently dating Pete Davidson. They look really happy in their relationship. But Kanye doesn’t feel like that. He is constantly attacking the Kardashians. After a prolonged wait, finally, Kim has answered Kanye’s music video. Stay tuned with us, to know all about it, just right here! 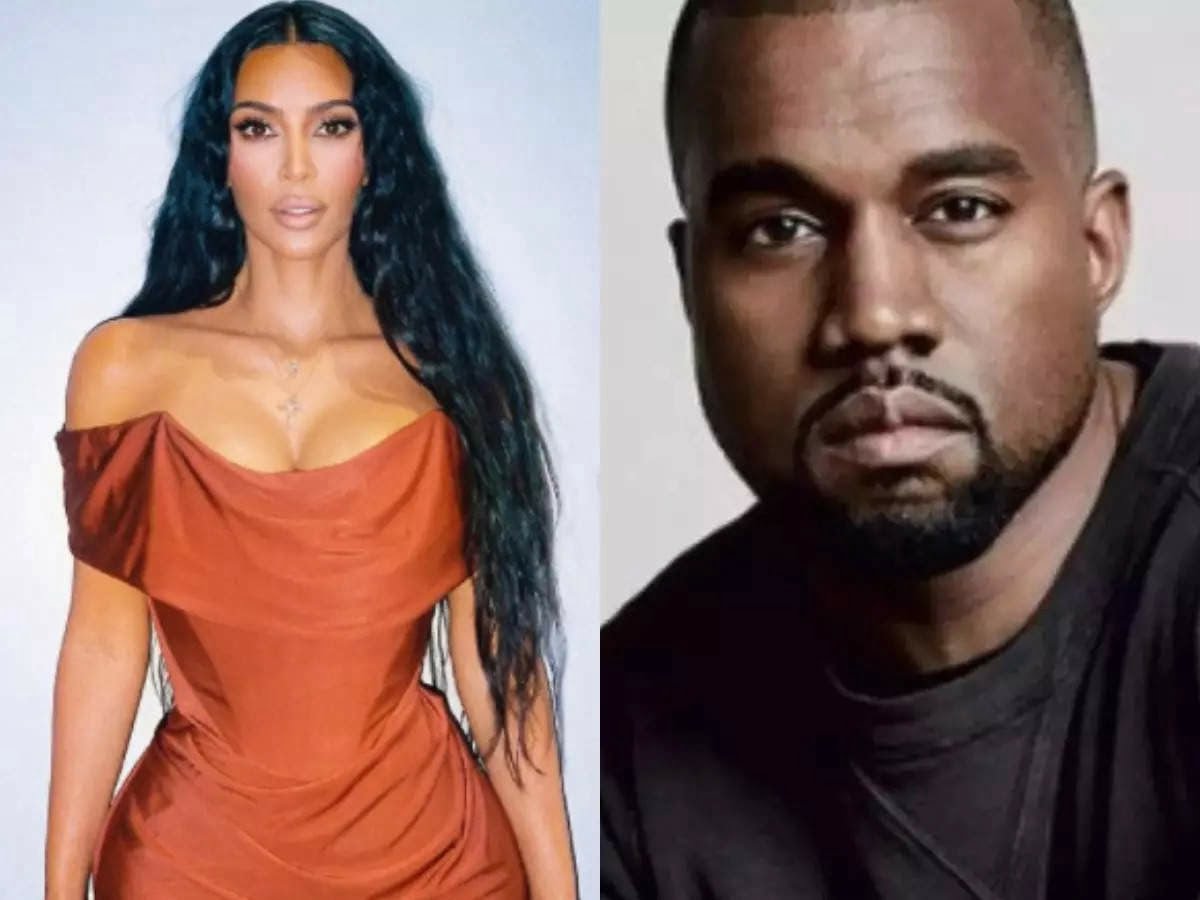 Kim Kardashian is absolutely unhappy with Kanye West’s new album! She can’t believe Kanye said those things in the lyrics. She is really angry over her ex-husband, Kanye West. She has moved on in her life. Kim Kardashian is shocked over Kanye’s new music album. She is over Kanye’s drama. We all know the world’s popular rapper had recently launched a music album, namely, “Eazy”. Last Tuesday, we received the official music album of “Eazy”. In the music video, we saw a claymation version of Pete Davidson. He was tied and buried down. Kim is shocked and disgusted over the video. 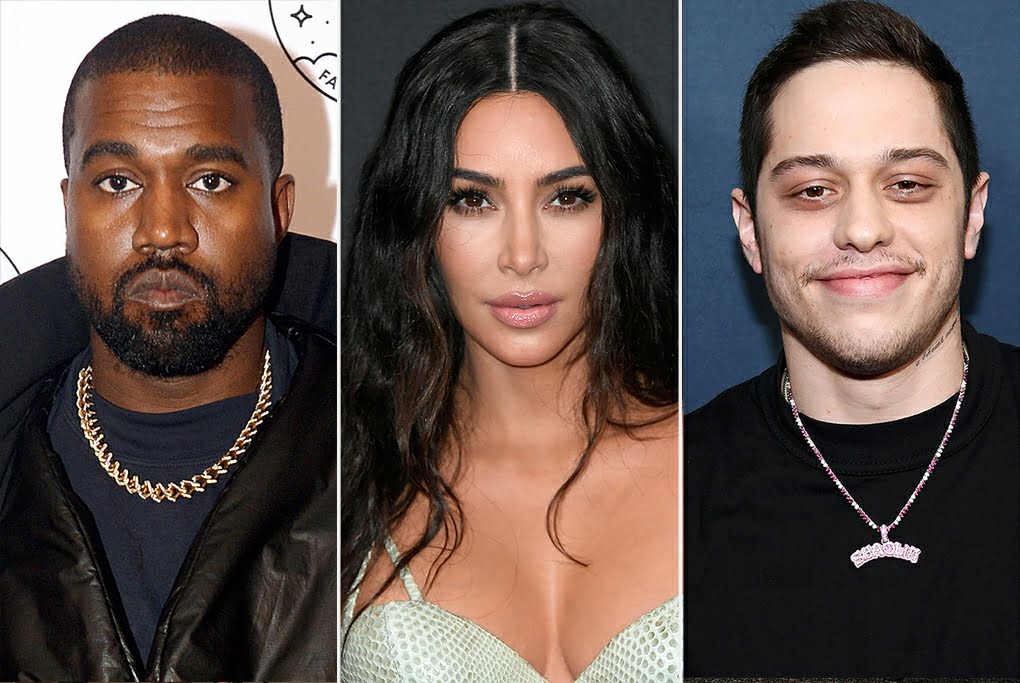 The video clearly shows Kanye hates Kim’s new boyfriend, Pete Davidson. We all know about the lyrics of the show. The song is truly made to diss Pete Davidson. Kim Kardashian has recently won the divorce case. She is currently single. Kim and Kanye have decided to co-parent their 4 kids. Kim wants Kanye to move on. But Kanye has refused to do so. Day by day, Kanye is crossing his limits. He is insulting the Kardashians publicly. He is posting their private messages publicly. Kim is absolutely upset over this whole thing. 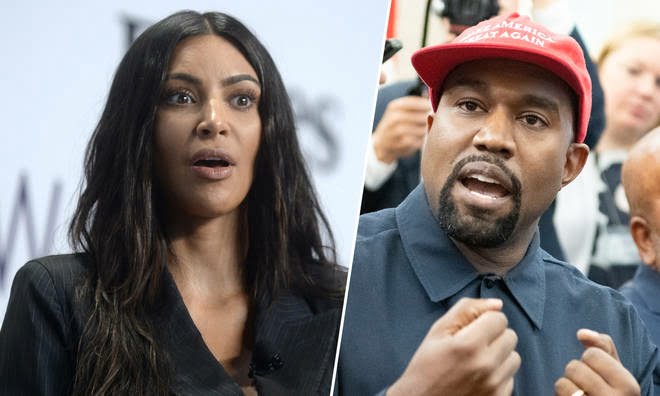 Kanye West has lost the court case. His legal team will surely not stay silent on this matter. He has already fired a whole lot of lawyers. Currently, Samantha Spector is handling Kanye’s divorce case. As per our inner sources, she didn’t place any objection against Kim’s demands. Kim was pretty clear, she want to get rid of Kanye West. She wanted to enjoy her freedom. This was the sole reason behind her third divorce case. Kanye’s the legal team will surely come up with something else. They have clearly said they will counter-attack Kim’s legal team.

Kanye has apologized to Kim many a time before. He has also publicly apologized to the Kardashians for the online harassment. But Kim is not ready to accept his apology. She is done with Kanye West. She is currently focusing on her career and life. It’s an end for Kim Kardashian and Kanye West. We will keep you updated about this particular topic. That’s all for now, to get the latest updates on exciting celebrity gossip and inside tales, stay connected with us, just right here.