We are all aware of Kanye West‘s new mess. As per his statement, Kanye wasn’t invited to Chicago’s birthday party. He had already created Instagram videos about it. Well, that’s not all, recently he has been spotted in an uncut interview, discussing the same issue. Kim Kardashian is aware of the interview but is still silent on Kanye’s drama. Currently, both are not talking to each other. Stay tuned with us, to know all about it, just right here. 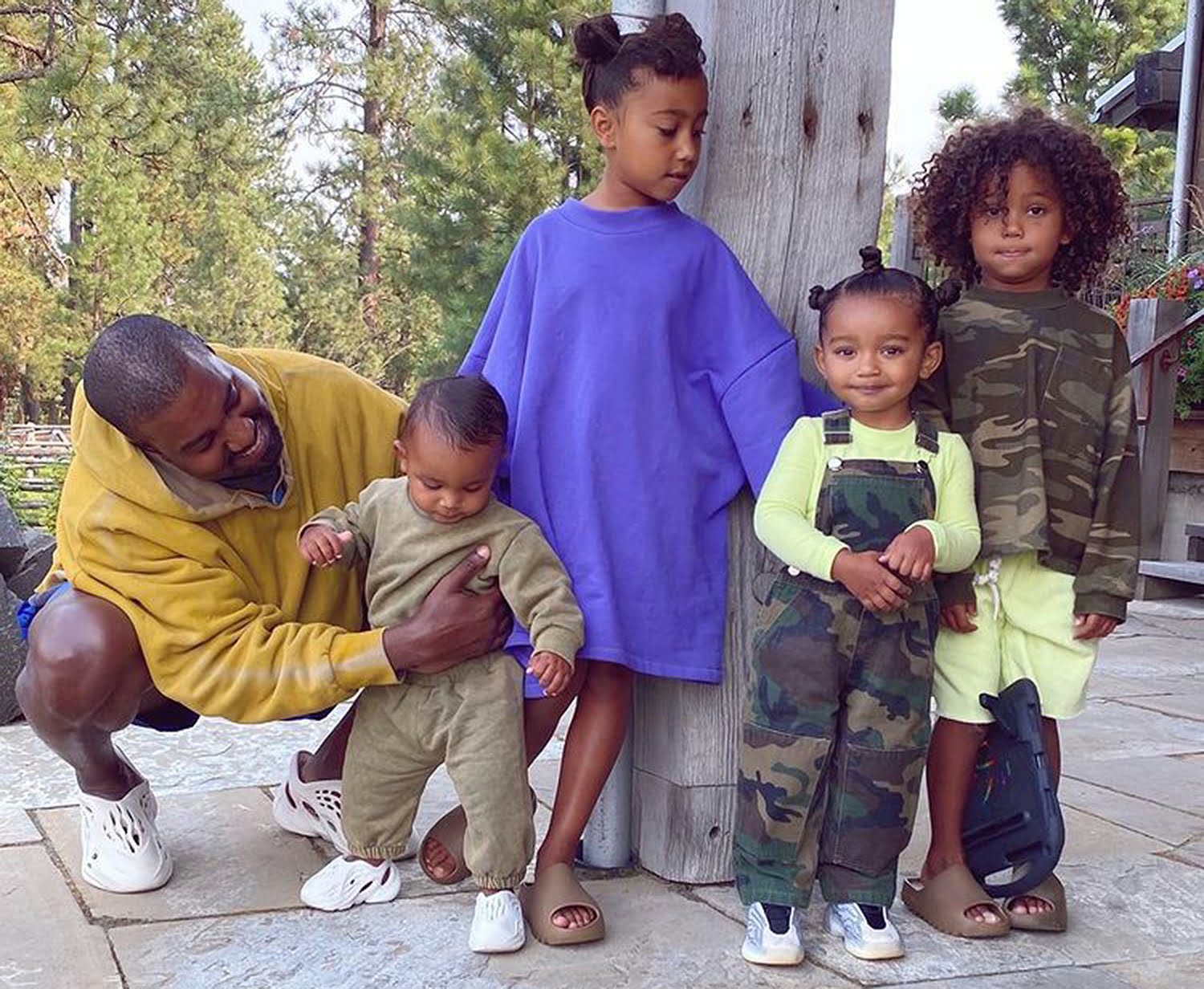 According to our sources, Kim Kardashian is very happy in her new relationship with Pete Davidson. She has moved on from Kanye West. She is focusing on her kids and has reached a stable position in her life. Kim is aware of Kanye’s new dramas. First, he tried to threaten Pete with his new song, then he played the victim card and said that he wasn’t invited to Kim’s place, for Chicago’s birthday party. 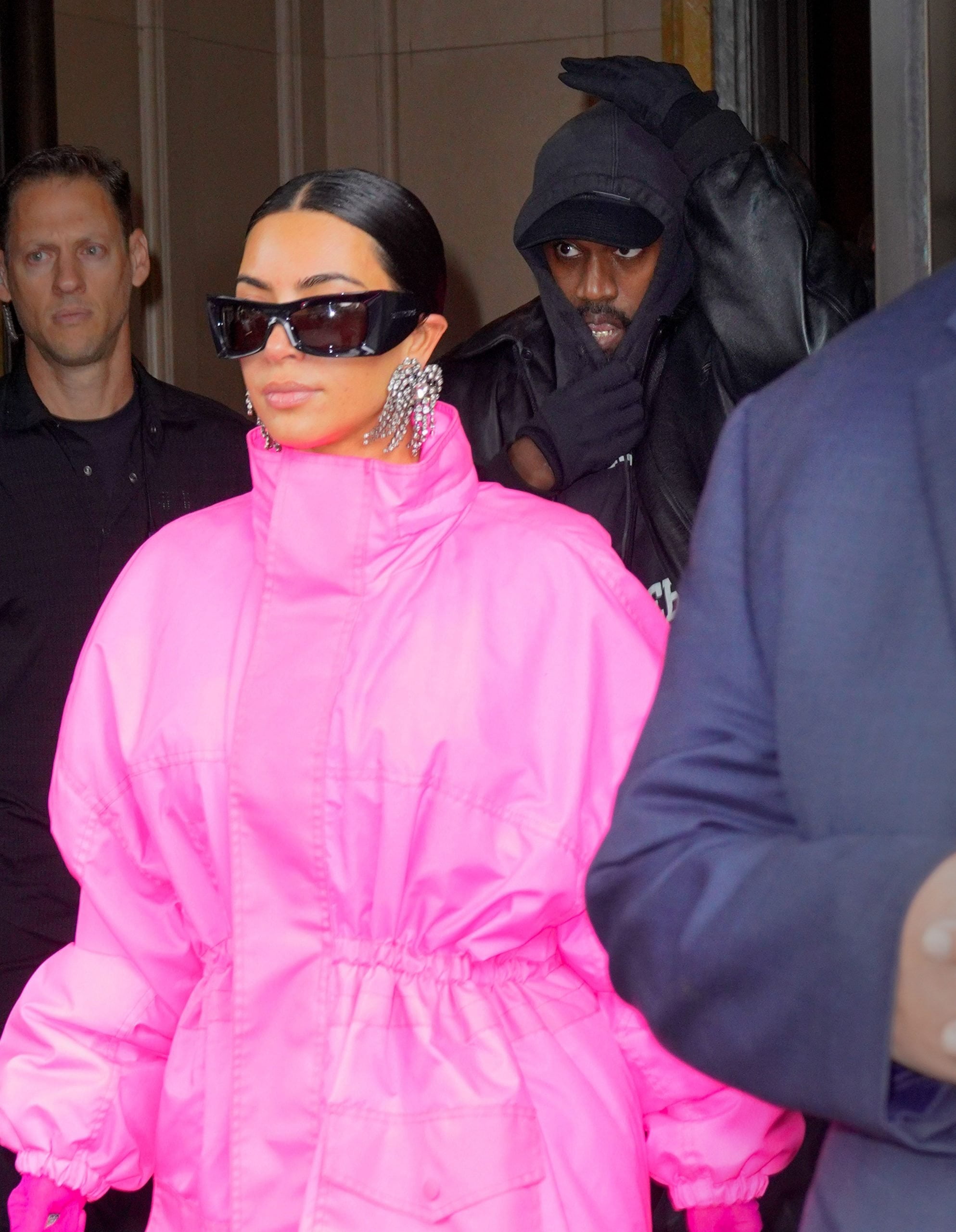 Kim hasn’t reacted much to any of these things. She just wants Kanye to move on from her. She is even happy about Kanye’s new relationship. If you still don’t know this, then let me tell you Kanye West is also dating someone else. The pop star has been spotted with Julia Fox. The two are currently dating one another. Kim wants them to live happily ever after. Yes, she finds Julia’s relationship with Kanye a bit scripted, but at least then she doesn’t have to deal with Kanye that much. 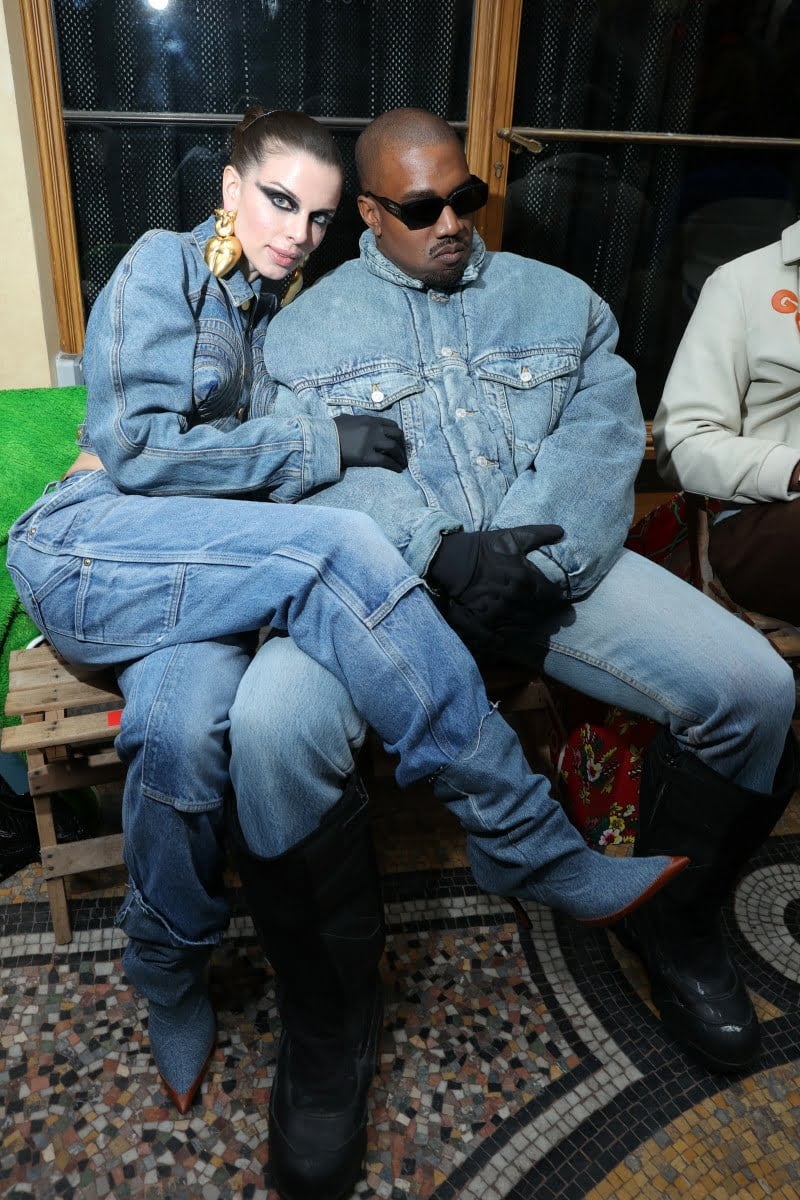 Kim Kardashian and Kanye West are currently not speaking to each other. Kim doesn’t want to stretch it further. She is just frustrated over Kanye’s drama. Kim is completely ignoring Kanye. She doesn’t have time to handle Kanye’s mess anymore. Both have decided to co-parent their 4 kids. Thus they need to communicate with each other for their children. But currently, they are taking the help of their nannies and bodyguards to do so. 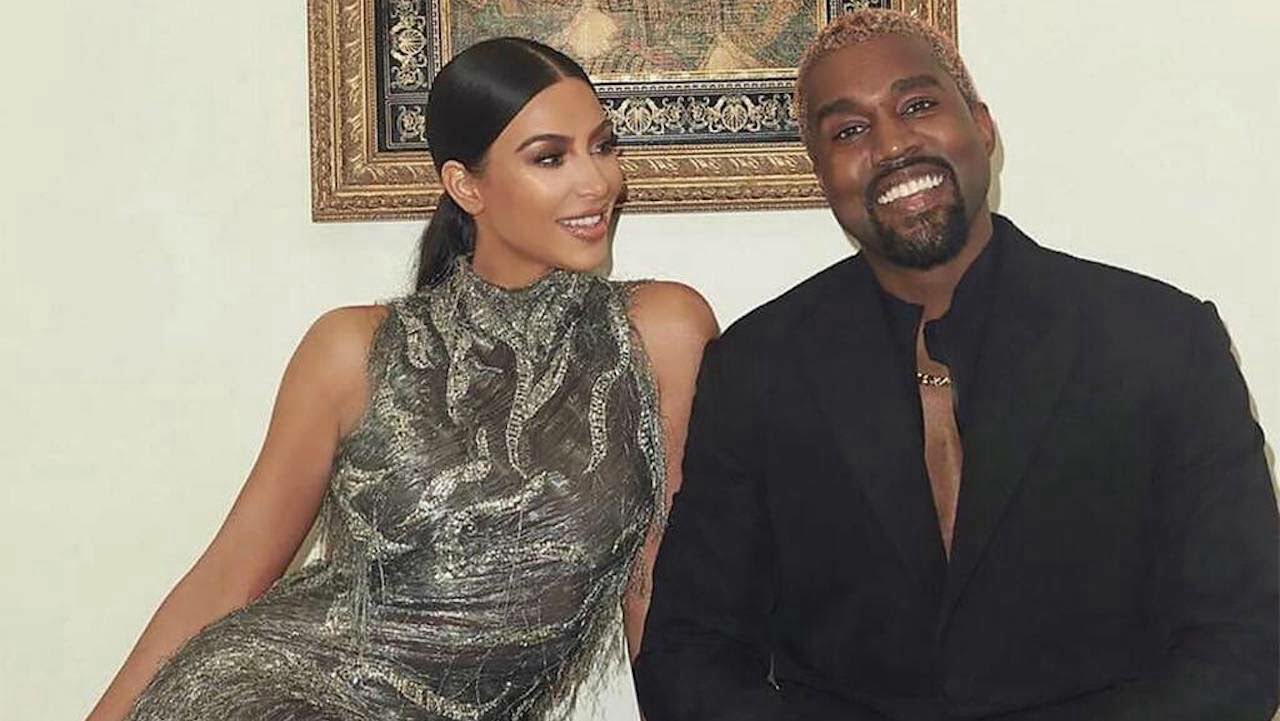 Kanye West has recently given an exclusive uncut interview. He has opened up about his thoughts. Kanye West is really upset with the birthday chaos. He was disappointed when he wasn’t invited to his daughter’s birthday celebration. Kanye also discussed his problems with Kim Kardashian. He was highly knocked down when Kim kissed Pete Davidson, in front of him. He had some serious issues with Kim Kardashian. Moreover, he feels traumatized over everything. He thinks the Kardashian family is playing around with his mind. 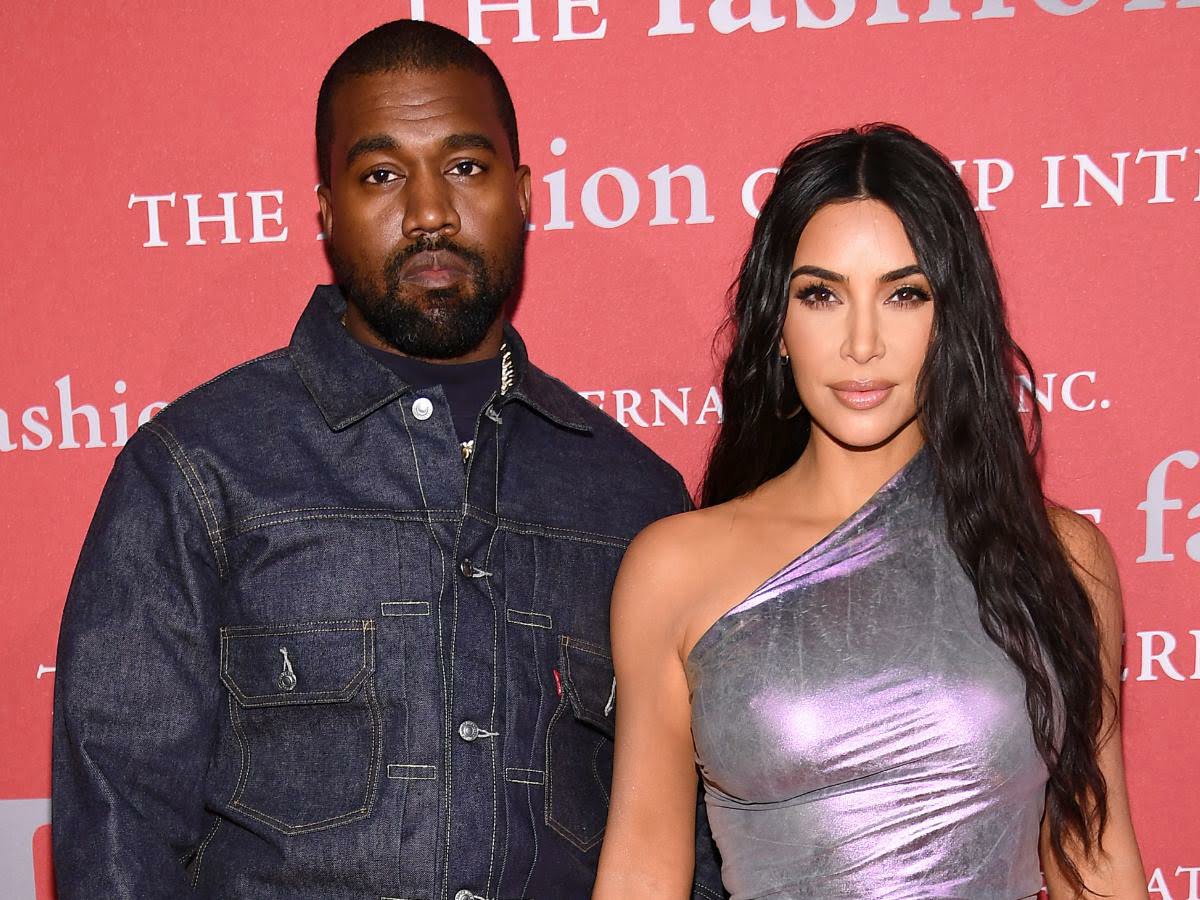 As per our inner sources, ever since the two got divorced, Kanye has been spotted disturbed and hurt. He still loves Kim a lot and wants to make things right for his kids. He has even said that their kids want them to stay together. He is still figuring out things. Currently, he has bought a house opposite Kim’s giant mansion. He wants to stay near his kids. Kim Kardashian has not made any objection to Kanye West’s decision. She doesn’t mind him living across the street. That’s all for now, to know more updates on the latest celebrity gossip and stars, stay connected with us, just right here. 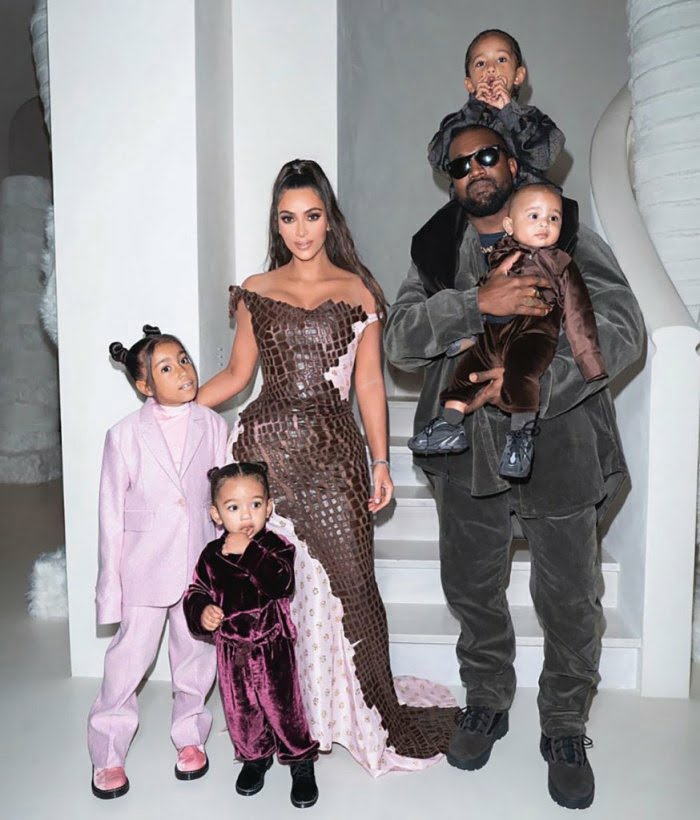