Skip to content
Home TV Shows Karen Gillan wants an Origin Story for Nebula as a Disney+ Spin-Off – Is it in the works? 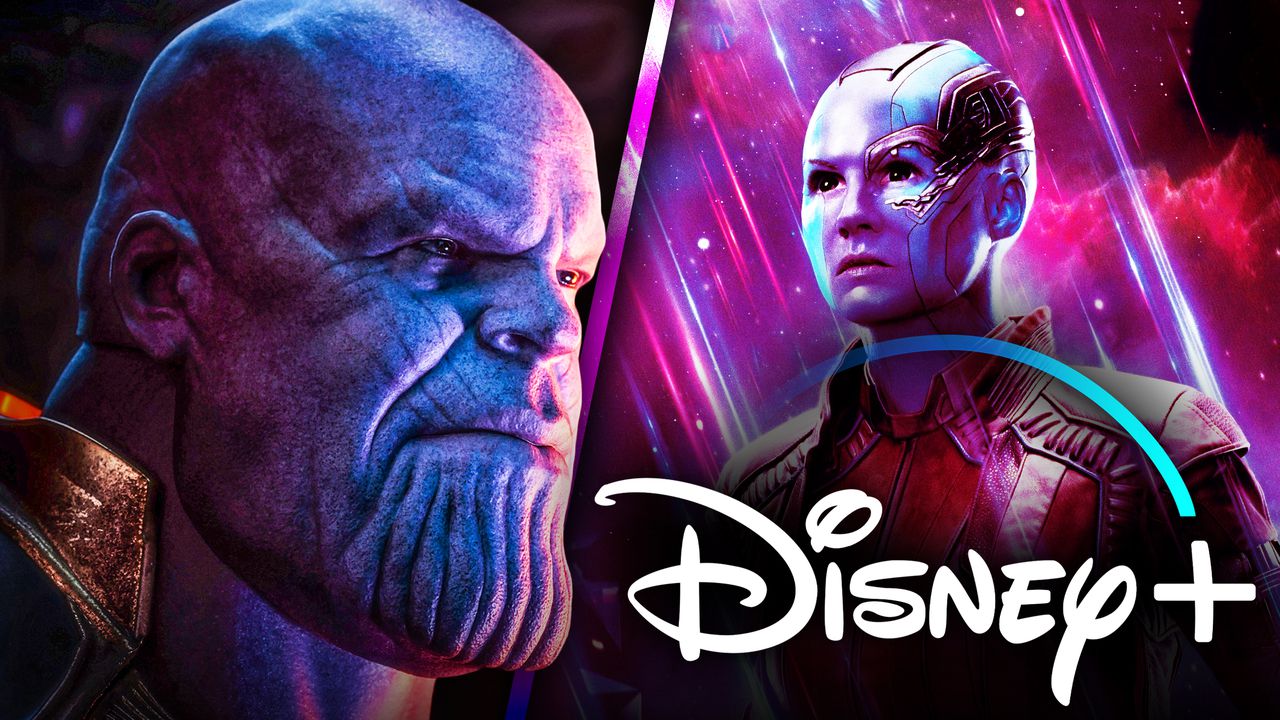 We are here to give the big update on the TV show controversy as there are talks that the origin story might be placed for Nebula and everything from the starting about the character shall be portrayed in the show.

Nebula has been portrayed as one of the important characters in the MCU as the story has followed. Mentioning the part that the fans suspected over the time that a different show on the character of Nebula has been in development which would be coming forward in some time.

Also mention the part that it would not be a bad idea if the show happens afterall as the viewers have already stated that they are curious to cover more about the character at the time. Karen Gillan also shared her opinion on the matter stating that she would very much like the show to happen which will basically portray the backstory of the character and thus the best time for the show to happen is after Guardians of the Galaxy Vol. 3. 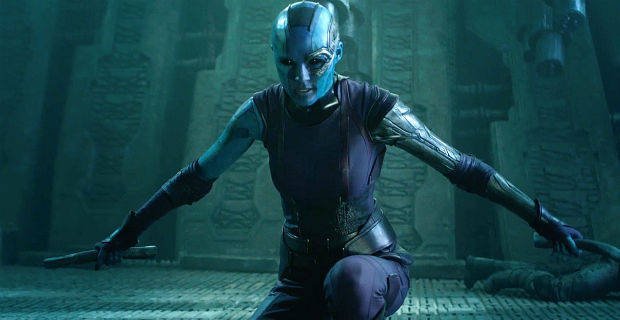 Marvel Studios is heading forward to a new stage and thus the Studios is expanding in its own manner of time whereas to mention that the beginning of Phase 4 could actually be a new start for the studios and there are talks at the time that there is no other way to mark the beginning of the new path than to release a backstory show on Nebula as a Disney+ series.

Also to mention the part that there are some of the big shows which have been released over the time on various characters such as Scarlett Witch or Falcon and thus a show could also happen on the backstory of Nebula which would also give a different turn for the studios to mark.

There are a number of big TV shows which are lining up at the time and thought to mention that Marvel has not yet gone ahead into the franchise of Guardians of the Galaxy or worked on its spin-off shows at the time. Moreover to mention that everyone shares the opinion that one spin-off show of Guardians of the Galaxy which could basically make its potential mark afterall could be Gillan’s Nebula. There are talks at the time that meetings are being held at the point of time and so there are a number of possible chances that the show could be happening afterall.

Nebula on the other hand has covered a remarkable journey in the universe of Avengers from becoming the second villain at the time to becoming an integral part of the community in Marvel and so it’s no doubt that the story of Nebula might stand out more than the rest and make a good impression in front of the fans and viewers and it is yet to see what the studios might figure out in time.