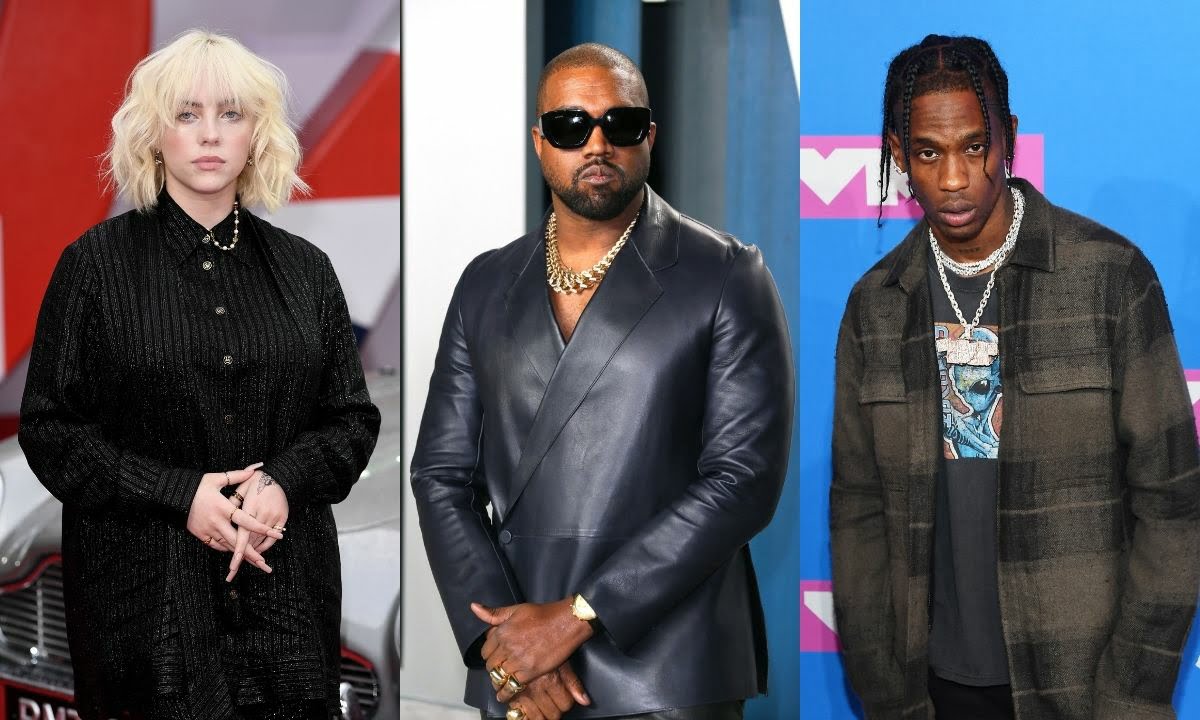 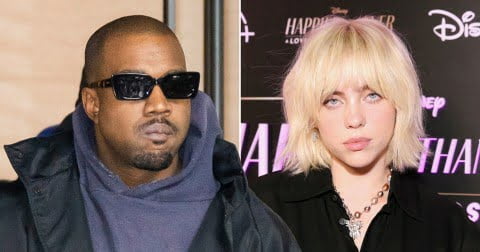 Kanye West says Billie Eilish has insulted Travis Scott publicly, by helping out a fan during her concert hours. This is not the first time, Billie has done something like that. She has always been loved by her fans a lot for her generous behavior. Her act of helping out fans during concert events is absolutely normal for us. But looks like Kanye West has a different point of view on this topic. According to him, Travis has been dissed by Billie.

The whole music community loves Billie a lot. She is a young singer in the club and yet she has developed a safe and secured space for herself in this large industry. We love her habits, nature, music, and most importantly her voice. There is no doubt the singer has reached her heights through hard work and struggles. But Kanye’s sudden attack on Billie seems quite unreasonable to us.

Billie has confronted Kanye on the whole thing. She has placed her point. She has never mentioned Travis’s name during her whole concert event. There is no way she is apologizing to Scott. She has not insulted Scott in any way. But Kanye has turned himself down. He had publicly announced he would cancel his Coachella concert if Billie doesn’t apologize to Travis Scott. Looks like Kanye will cancel his concert, as Billie is definitely not going to apologize! 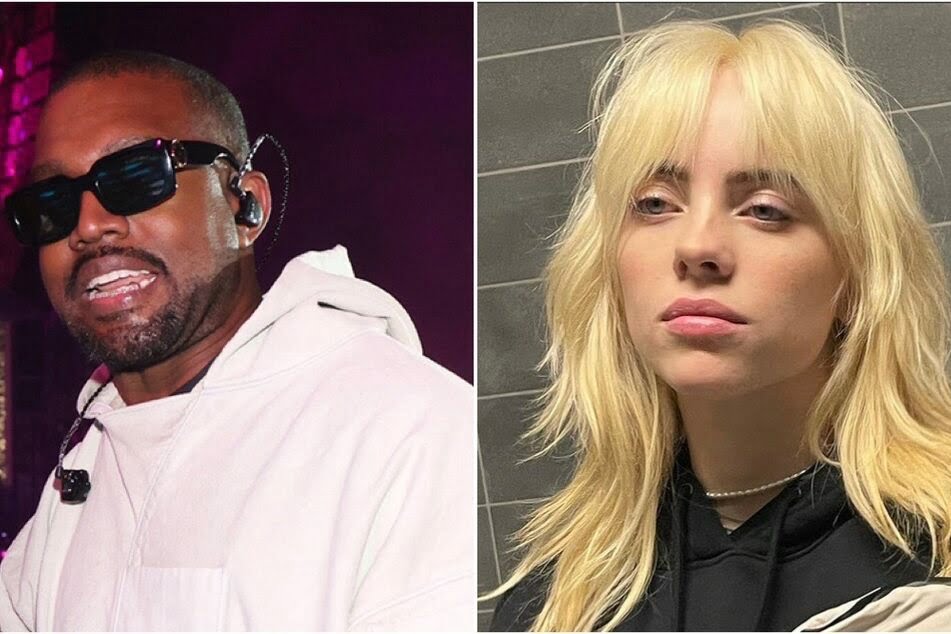 Billie Eilish Is Not Going To Apologize! What Will Be Kanye’s Next Move?

Billie is clear about her decision. She has not dissed Scott in any way. She has always helped out her fans during emergencies. Billie can’t figure out what is wrong with this! In this case, either Kanye needs to understand Billie’s point of view or at most, he will eventually cancel out his Coachella performance. Well, the next thing is still not known to us, but it will be rounded off within these two things. Billie surely thinks Kanye has misunderstood the whole thing. In this case, Kanye needs to rectify himself. The most shocking part is Scott is silent about the whole thing. Ever since the Astroworld incident, he has avoided socializing with people. We will definitely update you more about this, as soon as we find something exciting about it. That’s all for now, to get the latest updates on celebrity gossip, stay connected with us, just right here.

Scissor Seven Season 3 Releasing In October? Will It Come To Netflix?