Skip to content
Home Celebrity Kanye West gets INVESTIGATED by LAPD because of this reason, Everything to know 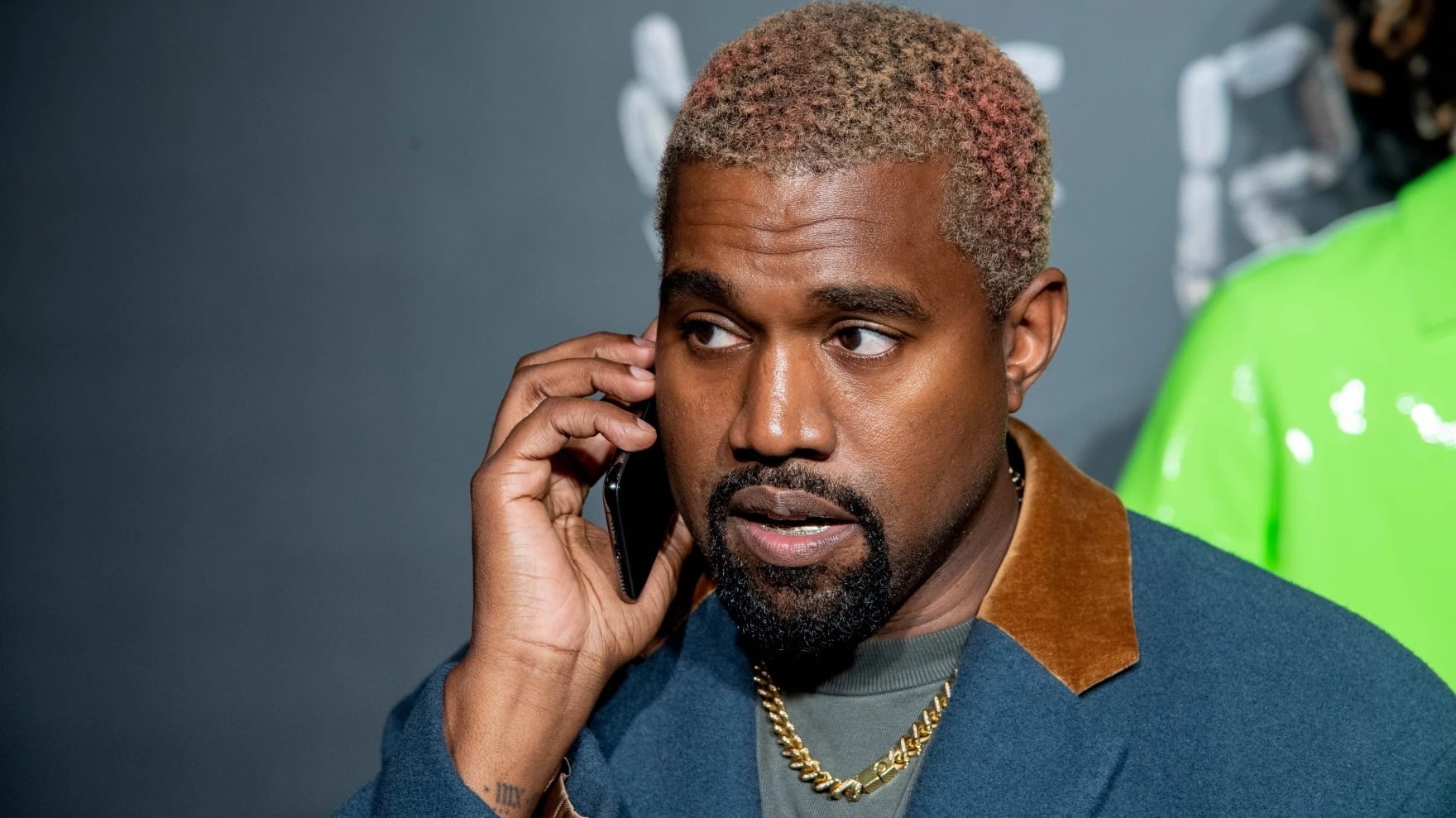 The popular rapper Kanye West who is also known as the ex-husband of Kim Kardashian has been held under investigation after he was charged with a battery report. The charge was filed against him on 13th January of this year. In accordance with the reports of AP. The whole incident came in front of everybody after he was charged with a complaint. The incident took place in the downtown area of Los Angeles. The time of the incident was around 3 AM. The details about it were revealed by the spokesperson of the Los Angeles Police department Redina Puentes on Thursday. Although nobody has been arrested regarding this case. The reports were first made by TMZ. The reports say that the incident is under investigation. The whole thing is being seen as a misconduct battery which can lead to a prison time of six months.
according to the reports made by TMZ, the alleged wrongdoing took place between the singer and a follower of his who requested his autograph. In a video that was revealed by TMZ, we could see that the rapper was yelling at a couple of people saying “Did y’all say that or not? Did y’all say that or not? Cuz that is what happened right F**king now.” 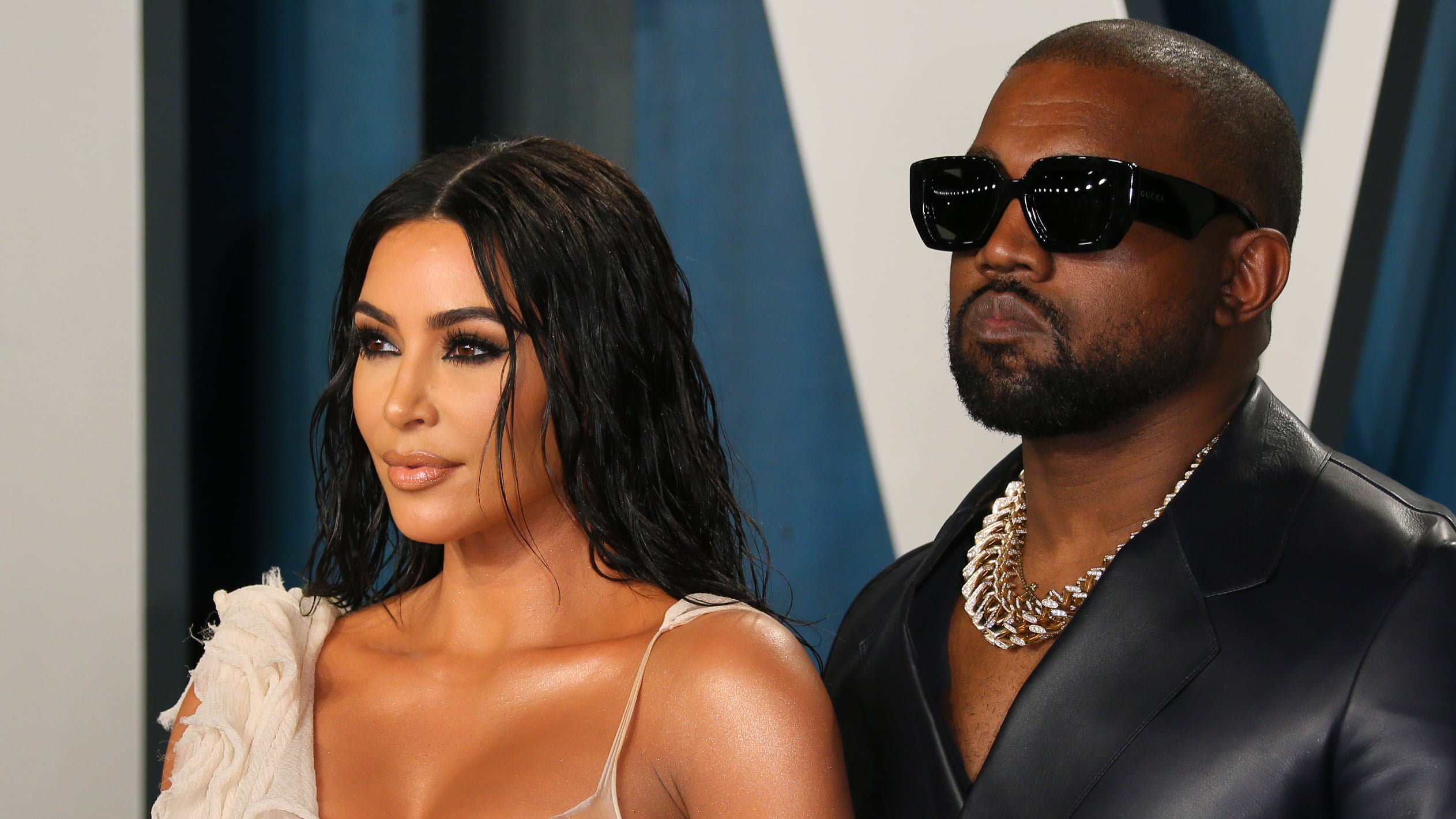 On the other hand, another media that is internationally widespread, Fox11 in LA has made their reports. The reports say that the rapper allegedly hit a man who was supposed to be his fan and asked him for his autograph. He punched him in the face and that knocked him out. The media has also disclosed that the rapper was long gone from the scene by the time the police officers reached the place of the incident. So, considering this a misdemeanor, police are investigating him judging from every possible way.

In this context, you should know that no person has been arrested for the sake of the investigation. On the other hand, Kanye hasn’t been addressed yet by the authority regarding the allegations. Also, no statement which relates back to the case has been released yet. 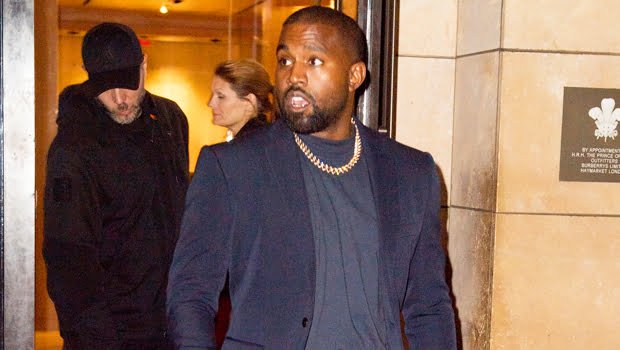 In the meantime, the reports about the rapper and his connection with this case have been revealed after his name was updated in the list of the headliners of the event Coachella 2022. The name Kanye West has been enlisted along with Billie Eilish and Harry Styles as the headliner of the event Coachella Valley Music and Arts Festival that will be held in 2022. We will be seeing Styles at the event for the first time this year. But the names of Kanye and Billie have already appeared back in 2011 and 2019. The festival of Coachella was canceled for the first time back in 2020 due to the epidemic situation. The event of the year 2021 was also canceled. The celebrities that are mentioned will be joined by the Swedish House Mafia. Aside from the celebrities like Kanye, Styles, and Billie, we will also be seeing numerous artists like Lil Baby, Daniel Caesar, Big Sean, Phoebe Bridgers, Megan Thee Stallion, and many more.

Amber Heard Could be JAILED for 20-Years for LYING IN COURT in Johnny Depp Case, After Elon Musk’s Testimony