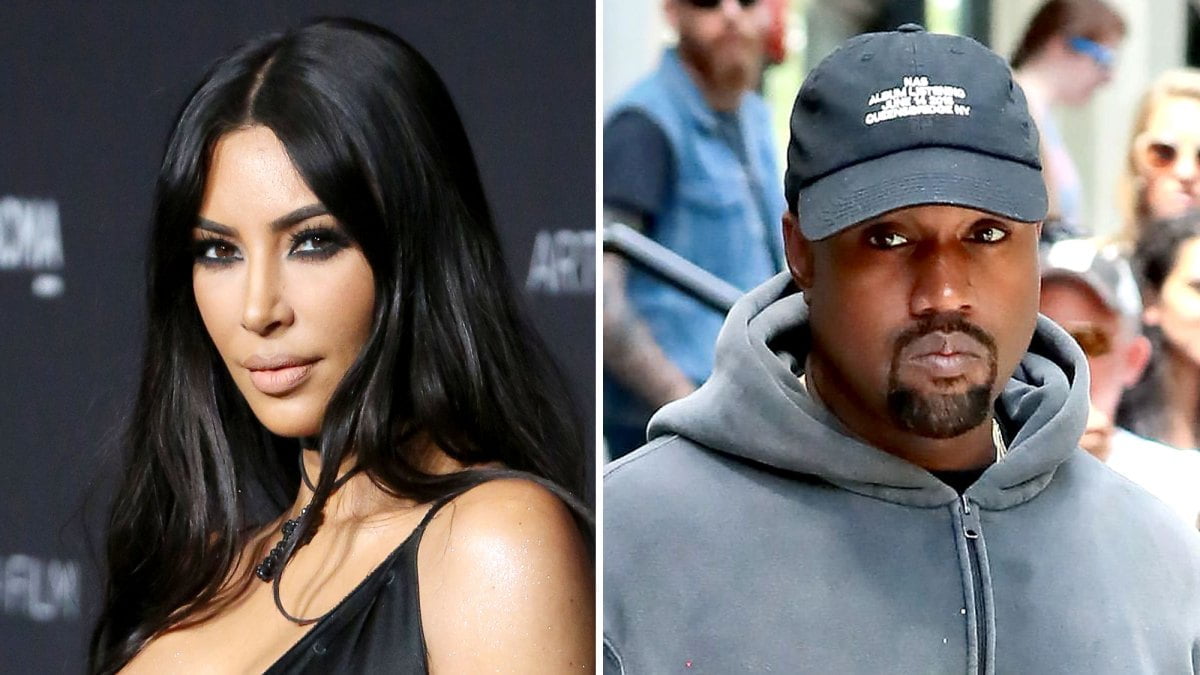 Kanye West and Kim Kardashian are the new couple in town after Brad Pitt and Angelina Jolie who have gotten into rivalry with each other. It was not long ago when Kanye West was seen sneaking near Kim Kardashian’s house and making public appeals that Kim Kardashian should not divorce him and give him another chance.

But all his efforts have gone to waste as Kim Kardashian is currently dating Pete Davidson. While Kanye and Pete Davidson are already on bad terms with each other so they don’t come to each other even near.’ 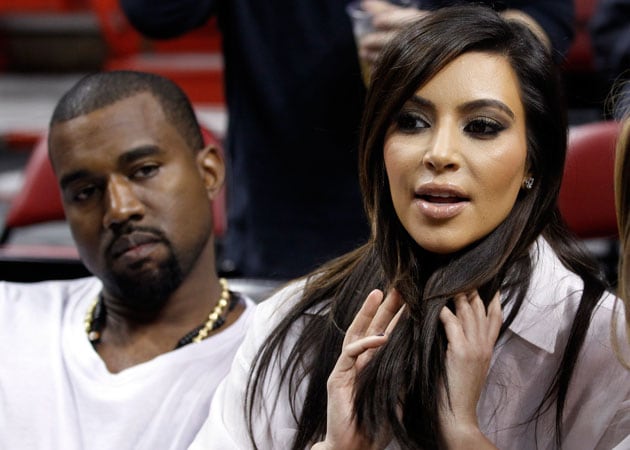 Recently Kim Kardashian and Kylie Jenner threw a joint birthday bash since their children have only a few days difference. But everyone being present Kim Kardashian didn’t invite Kanye West to his own daughter’s Birthday Party. To this, Kanye West made an Instagram video where he told how he was not invited and he doesn’t even know the location but later was seen at the party because Travis Scott shared the details with him and he made it to his daughter birthday party.

But seems like after his all try to get Kim Kardashian interest to save his marriage. He is resorting to other methods and this time he wants to use his kids to get to trouble Kim Kardashian or it could be that he simply wants to get revenge on her for leaving him. 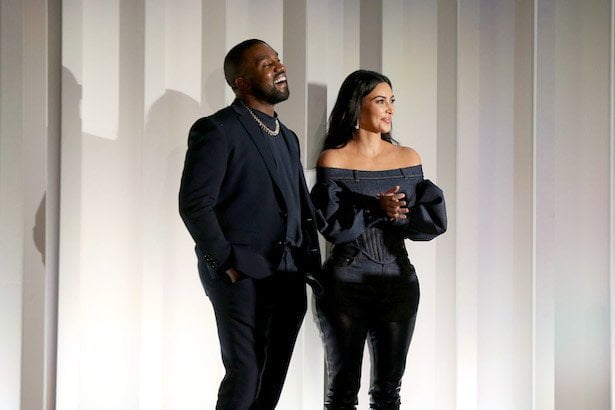 But this is not surprising because he has equal rights to see his children which Kim Kardashian certainly doesn’t like and she wants her children to be staying away from Kanye West. As she is also trying to trouble him by not letting him see his children.

When it comes down to troubling Kim Kardashian already runs a show on that and it’s called Keeping Up with the Kardashians. We have how Kim Kardashian has been when it comes to her own family. But another reason is also there that Kim Kardashian soon wants to Kanye West as she can inherit some of his wealth. Even though being a millionaire herself.

Recently in an interview, Kanye West 44-year-old rapper sent a warning to the famous family about his four children — North (8), Saint (5), Chicago (4), and Psalm (2). He opened about other various issues that he has been going through and wanted people to hear his side of the story.

He also told after he came from his daughter’s birthday that he just doesn’t want anything he just wants to be there for his children and also he wants to best father. Also, he told that he doesn’t want anyone stopping him to meet his kids.

This all comes after he was denied knowing where his daughter Chicago’s birthday was going to be and by this, he was deeply saddened and decided that he should release something about it. One reason for all this also is this Kim Kardashian doesn’t want her kids to see Kanye west because she first wants to introduce Pete Davidson. So her children can get used to it.