Kanye West‘s new music video is out! His fans are fully supporting his song, but Pete Davidson‘s fans are strongly criticizing it. Moreover, Kardashians are really angry over Kanye West’s new music video. The feud between Kanye West and Kim Kardashian is deepening. Kanye is constantly attacking the Kardashians. We all know their divorce case has been settled in court. But Kanye is still stuck on his ex-wife, Kim Kardashian. Kim is dating Pete Davison. Obviously, Kanye will not tolerate this. His new music album is directly insulting Pete Davidson. Stay tuned with us, to know all about it, just down here. 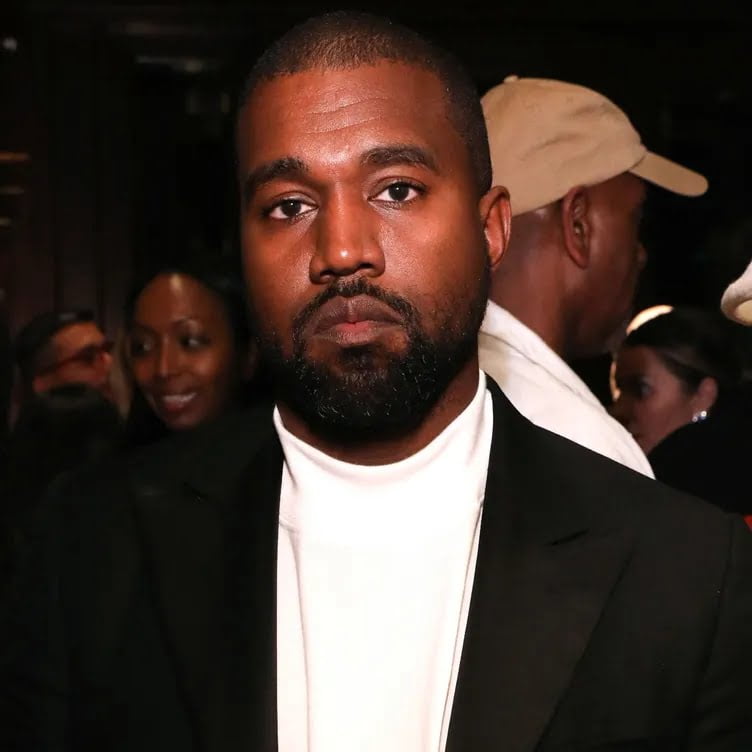 Kanye West’s new music video, “Eazy” is currently streaming online. People were shocked to see Pete Davidson in his video. No one could have imagined, Kanye would do this, to attack Kim Kardashian! Pete Davidson’s claymation is used in the video. He is dragged around and ultimately buried down alive! We already know the lyrics of the song. It’s a clear-cut attack on the Kardashians and Kim’s new boyfriend, Pete Davidson. 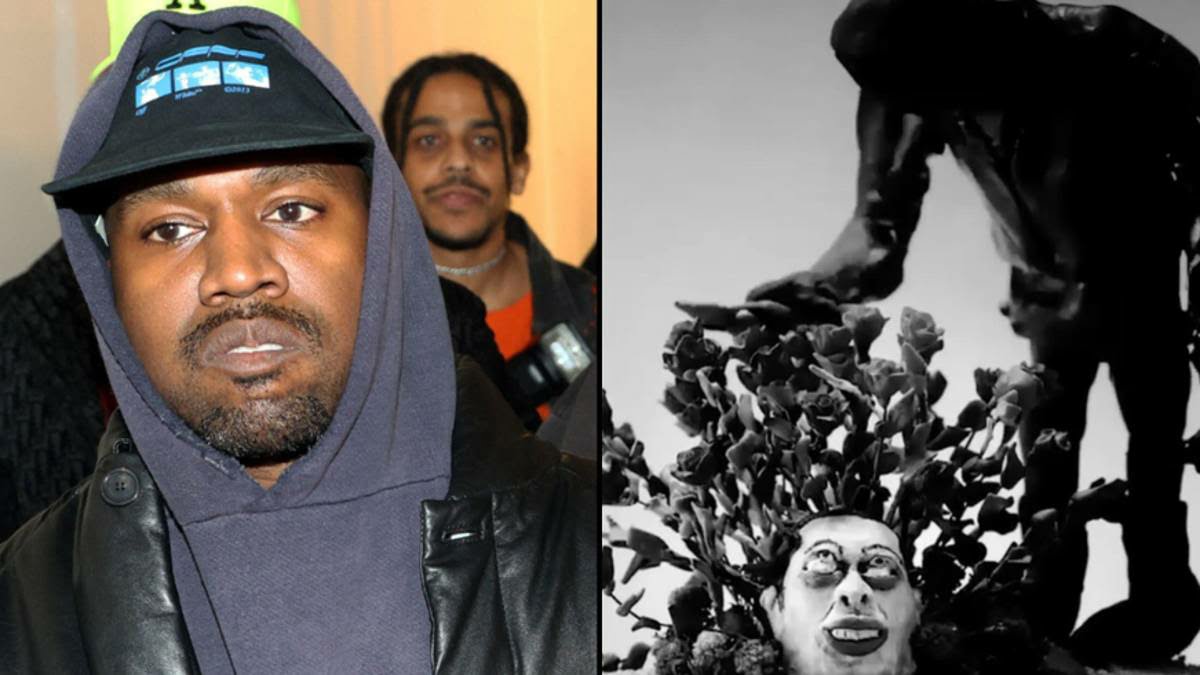 Kanye West’s new music video is upsetting for many out there. The audience is highly disliking the video. People are making memes about Kanye West’s obsession with Kim Kardashian and Pete Davidson. Obviously, the big mouth rapper will not tolerate the mean comments out there. He is very well aware of the situation out there. According to Ye, music is a pure form of art. He strongly supports his music video. We all know Pete has dissed Kanye West through his previous stand-up show. Obviously, the rapper will counterattack the comedian. Some fans even think Pete should immediately take legal actions against Kanye’s new music video. 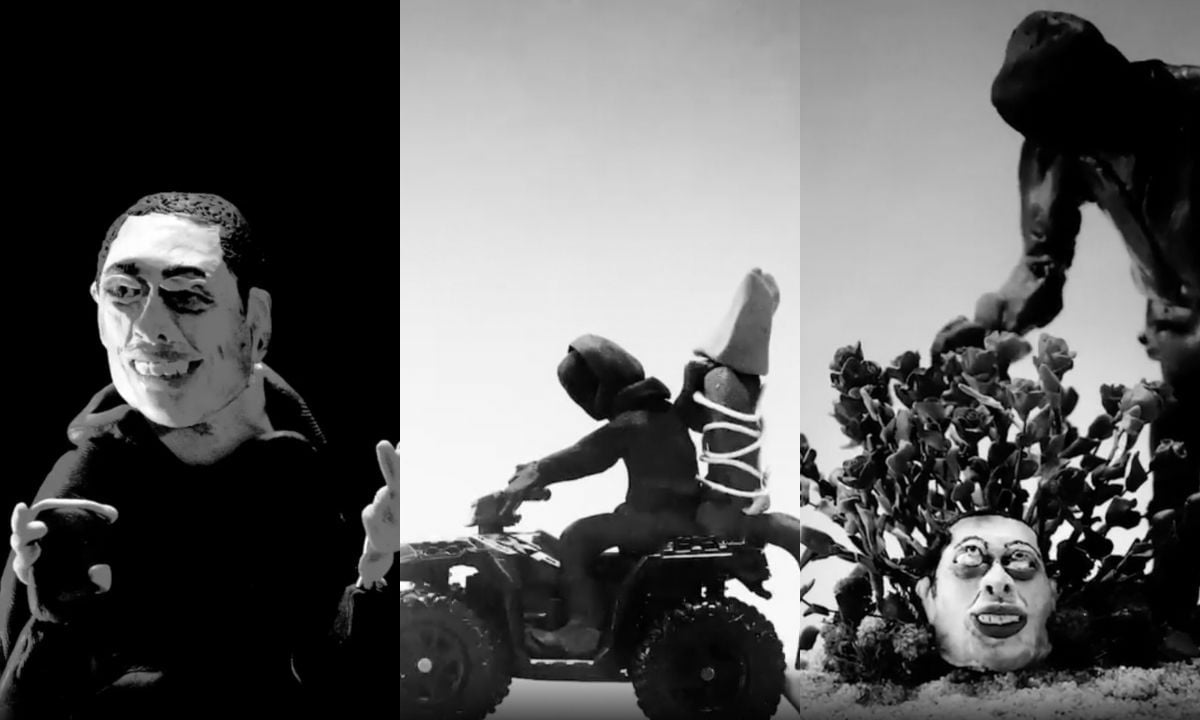 We all know Kanye is not at all ready to move on from his ex-wife Kim Kardashian. He is surely going through a rough phase. Ever since their separation news came out, Kanye has been constantly insulting the Kardashians through online posts and public interviews. Kim is really shocked and disappointed over Kanye’s recent music video. She has made her decision. She will surely take legal action against Kanye’s new music album. She needs to protect Pete Davidson from Kanye West. We will keep you updated about this particular topic. That’s all for now, to get the latest updates on celebrity gossip and inside tales, stay connected with us, just right here.

Donda 2 not ELIGIBLE to feature on Billboard Charts, Here's Why