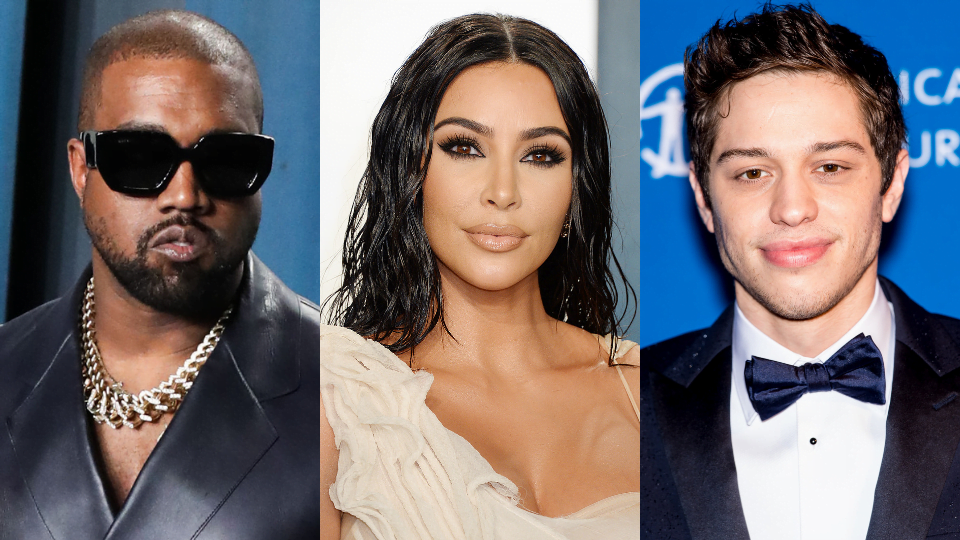 Kanye West suddenly arranges His New Year’s Eve Party in Miami, creating a competition with Miley Cyrus Special which was also hosted by Pete Davidson. Kanye West declared at the last moment on Friday that he, Future, Quavo, and Justin Laboy will be throwing a surprise “New Year’s Eve Block Party,” which will be organized in Miami. coincidentally, Pete Davidson, current boyfriend of Kim Kardashian, ex-wife of Kanye West, was seen in Miami as he attended Miley Cyrus’s party regarding New Year’s Eve. West declared the news about his last-minute event, sparking controversy among Twitter users. 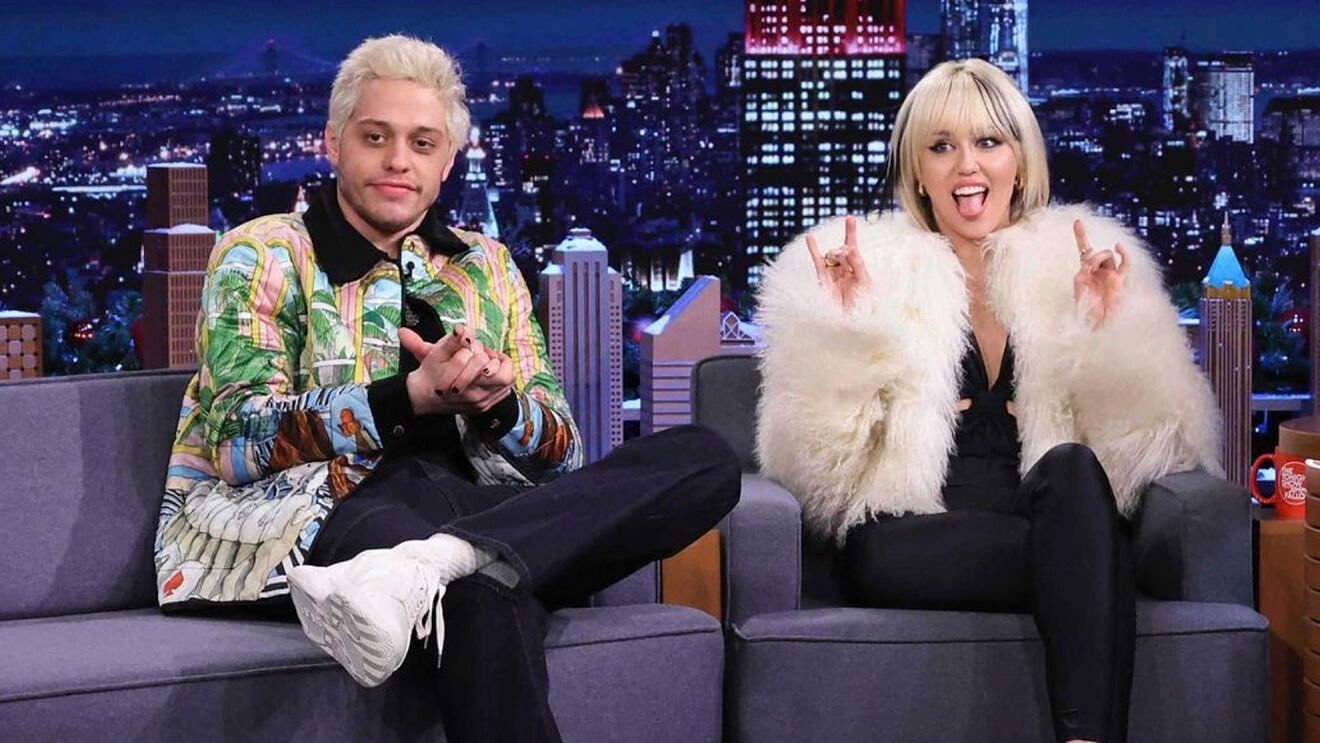 West already has gone for numerous public efforts to get Kardashian back with him, but it is still kinda obvious to all of us that the star of Keeping Up with the Kardashians is totally intending to get away from her marriage which has lasted for seven years. Currently, she is going out with Pete Davidson and spending time with the star of Saturday Night Live. According to another magazine, Davidson is not showing any kind of interest in the freaky attempts of Kanye west to lure Kardashian back with him.

So, what is the deal here regarding both Kanye West and Pete Davidson both having a New Year’s Eve party in the same place Miami? “Pete does not care that Kanye is constantly trying to rekindle his affection for Kim,” a source revealed to the magazine. Davidson and the founder of SKIMS are seen to be “still having fun” as their affection grows for each other every day. After Kin Kardashian was seen together with the star of SNL, speculation about them going out began almost immediately. They were seen to be holding hands in California back in November. They recently rented a cinema hall and went to see a movie. Imagine if Kanye interrupted the New Year’s Eve show that Pete is hosting. West made his recent urge for community reconciliation at the LA Collesium during his “Free Larry Hoover” concert. “I need you to get back to me as soon as possible.” On stage, he mentioned, “Especially, Kimberly.” Kardashian filed papers the next day asking the judge to declare her unmarried. 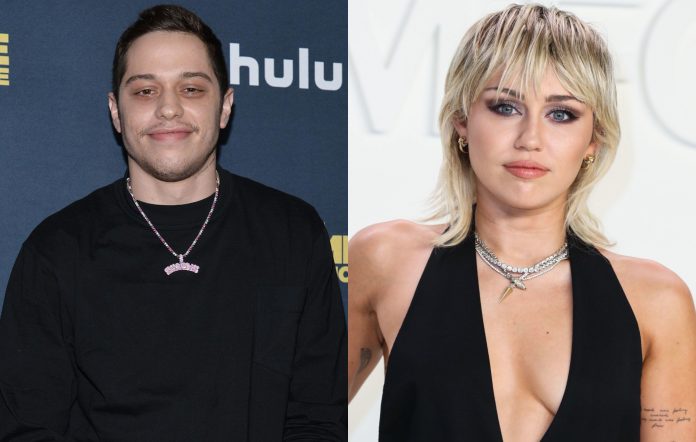 On Friday (Dec. 31), Pete Davidson and Miley Cyrus held their NBC NYE festival in Miami, Florida. Kim Kardashian fell in love with the Saturday Night Live star after her hosting gig in the comedy series. Meanwhile, West has announced that he will be having his party in the same city a few hours before it. West showcased artists Future, Quavo, and Justin Laboy at his event. Announcing the party so quickly made people wonder if the West had any evil intentions for Kardashian’s new husband.