Kanye West had bought a house in Hidden Hills, California. Looks like the star cannot stay away from his 4 kids. The house is located opposite Kim Kardashian‘s bungalow. Recently, in an interview, he opened up about his decision. He denied all the fake rumors out there. He has bought the house just to stay near his 4 kids. Stay tuned with us, to know all about it, just right here! 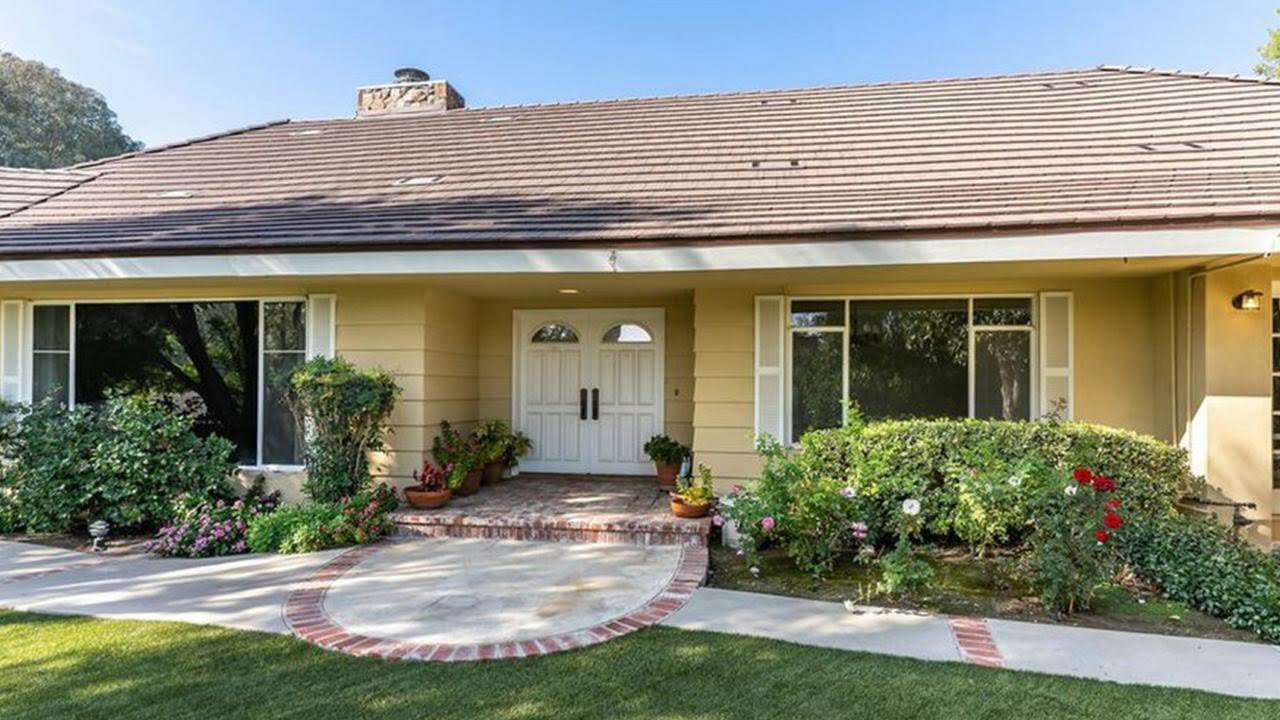 Kanye Bought A House Opposite To Kim Kardashian’s Bungalow

Recently, the famous singer has bought a giant house in Hidden Hills, California. The house is opposite Kim’s massive bungalow. In an exclusive interview with Jason Lee, he was asked about the house. He explained that he wanted to stay close to his kids. Looks like the 44-year-old rapper loves his kids a lot. He bought the house, just to stay near his 4 kids. Separation from Kim Kardashian was damn hard for him. 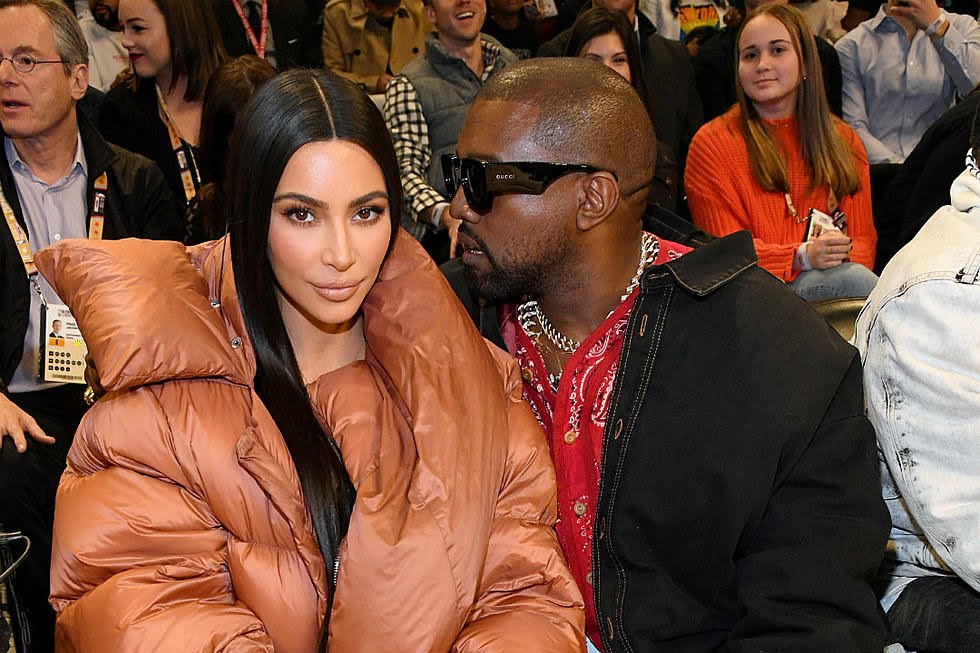 He doesn’t want his kids to suffer from their divorce. Moreover, every time he wanted to see his kids, he had to travel down from Malibu to California. Thus, he thought it would be best to buy a house next to Kim’s house. In this way, he can meet his kids whenever he wants. 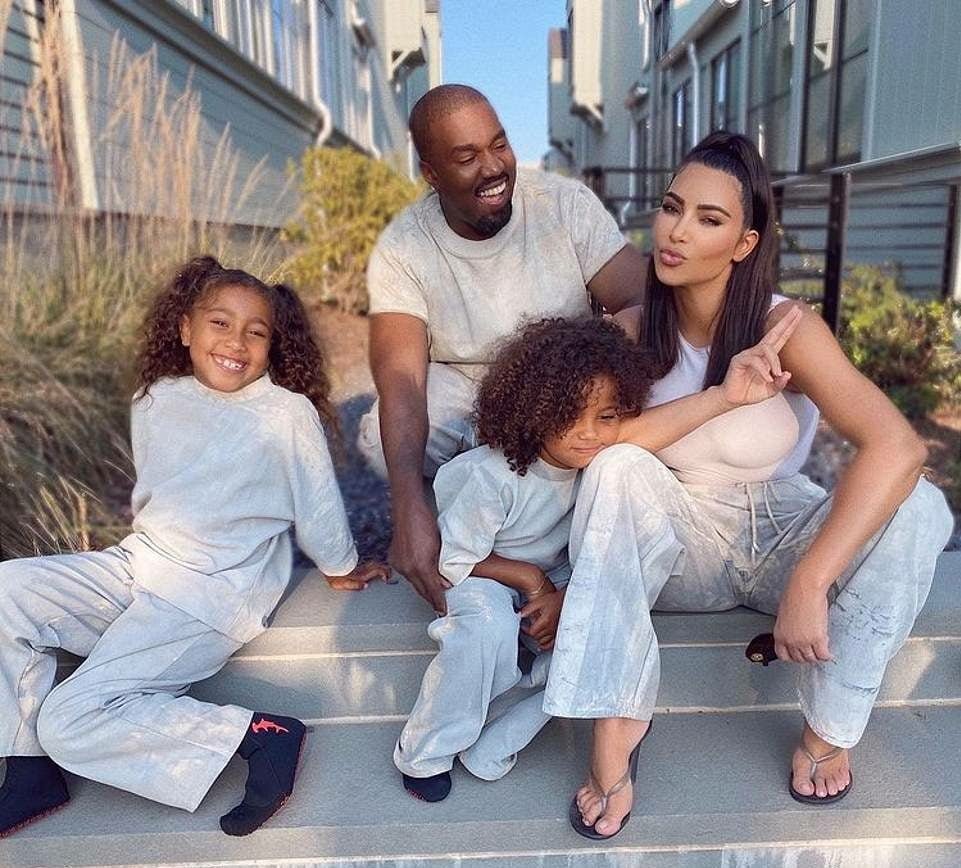 He shares 4 kids with Kim Kardashian, namely, North, Saint, Chicago, and Psalm. His kids bring relief and comfort to his soul. Nothing in this world can separate him from his kids. Both Kim and Kanye want the best for their kids, thus Kim also didn’t oppose Kanye’s decision of buying a house opposite to her bungalow. 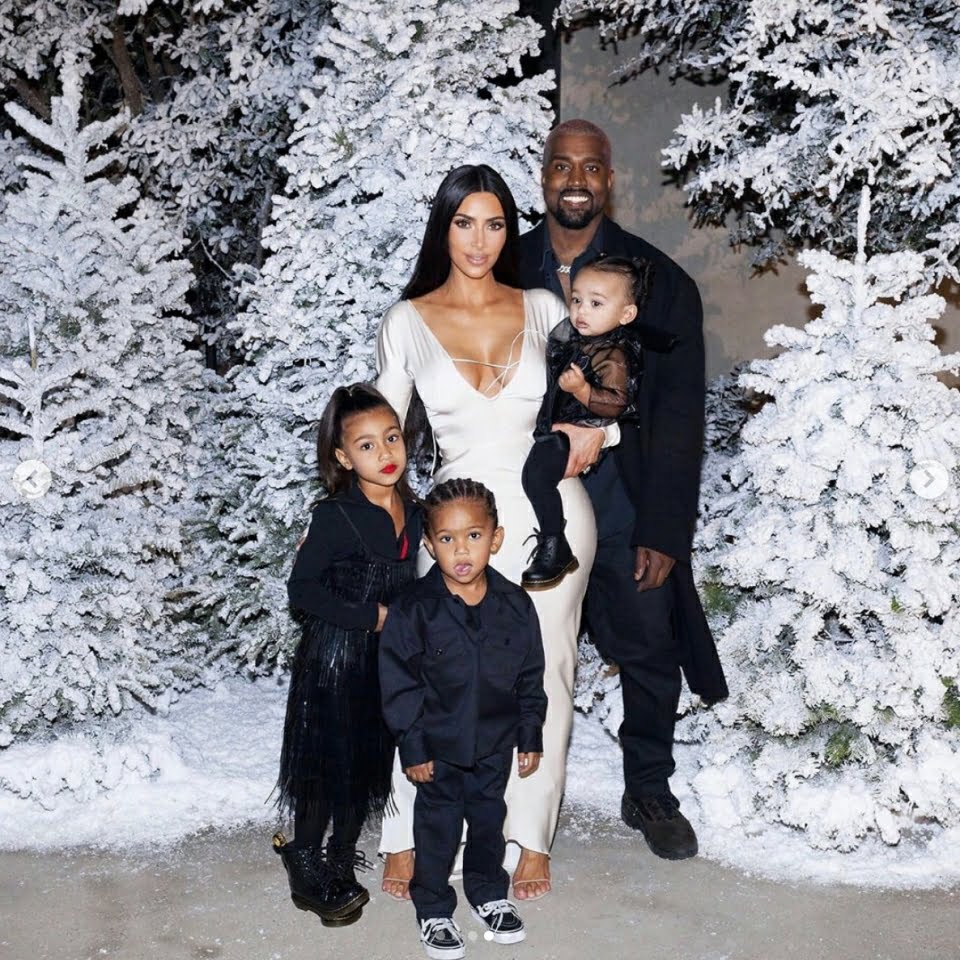 Kanye’s West Childhood Was Harsh On Him

In the same interview, Kanye West revealed that his childhood was pretty hard for him. He didn’t have his father beside him. The popular rapper has spent his childhood with his mother in Chicago. He had moved with his mother from Atlanta to Chicago. His childhood was pretty harsh on him. He didn’t have his dad by his side. He doesn’t want the same to happen to his kids. He wants to make sure his kids don’t go through the same thing, which he faced during growing up. 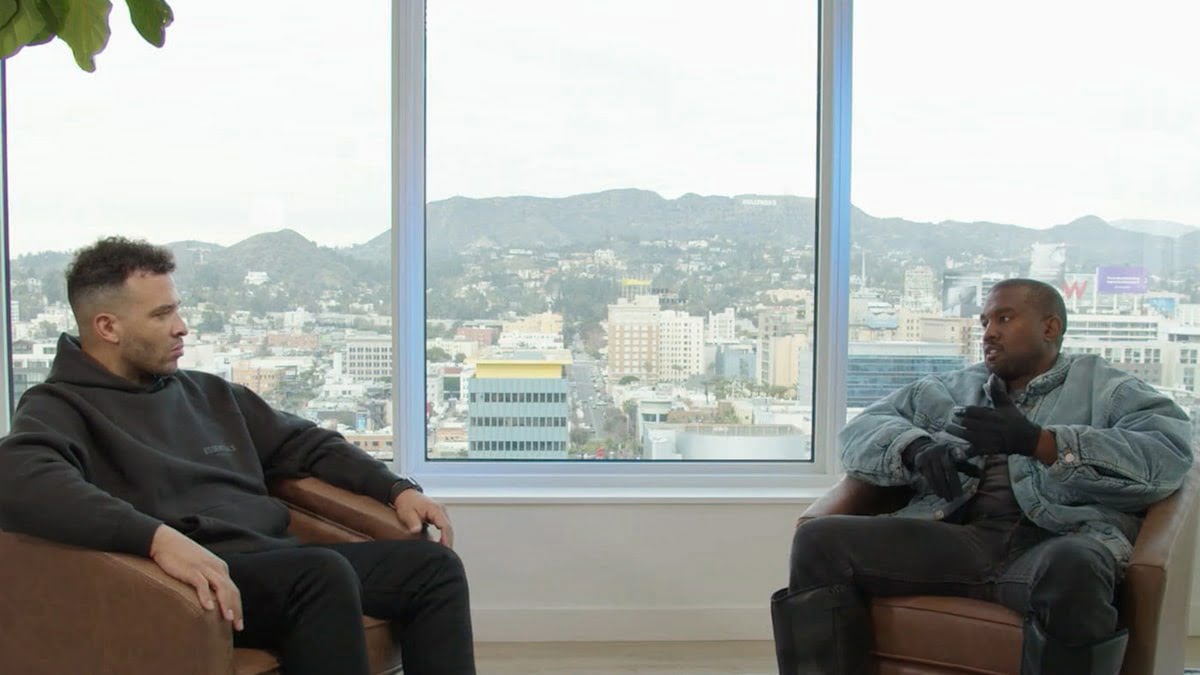 Kanye West’s Brand New House In California- Know Everything About It, Just Down Here!

Last year, back in December, Kanye West had bought a lavish property in Hidden Hills, California. It had purchased a $4.5 million home. He had bought the house just for its location. The property dates back to the 90s. It was built in 1955. He will soon start working on the interior of the house. 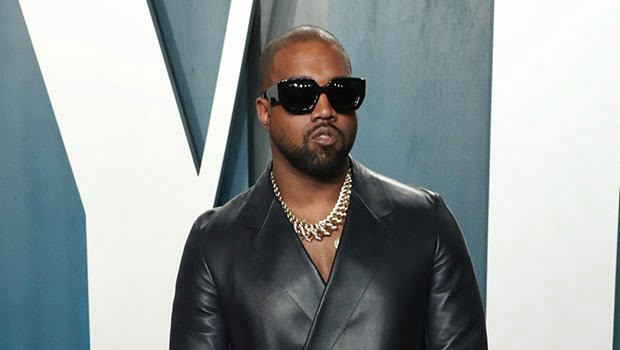 The house is just opposite Kim’s luxurious bungalow. He had bought the house with a vision, to stay near his kids. Moreover, in this way, his kids can also come over to his place, whenever they want. Recently, Kanye West was spotted alongside his 4 kids in a lavish hotel in LA. They were seen having a good time together. They had a pleasant time, enjoying fun board games at Soho Warehouse LA hotel. That’s all for now, for more such updates and the latest celebrity gossips, stay connected with us, just right here.

Everything to know about Shawn Mendes and Camila Cabello's Miami Trip, Are they Officially back together?