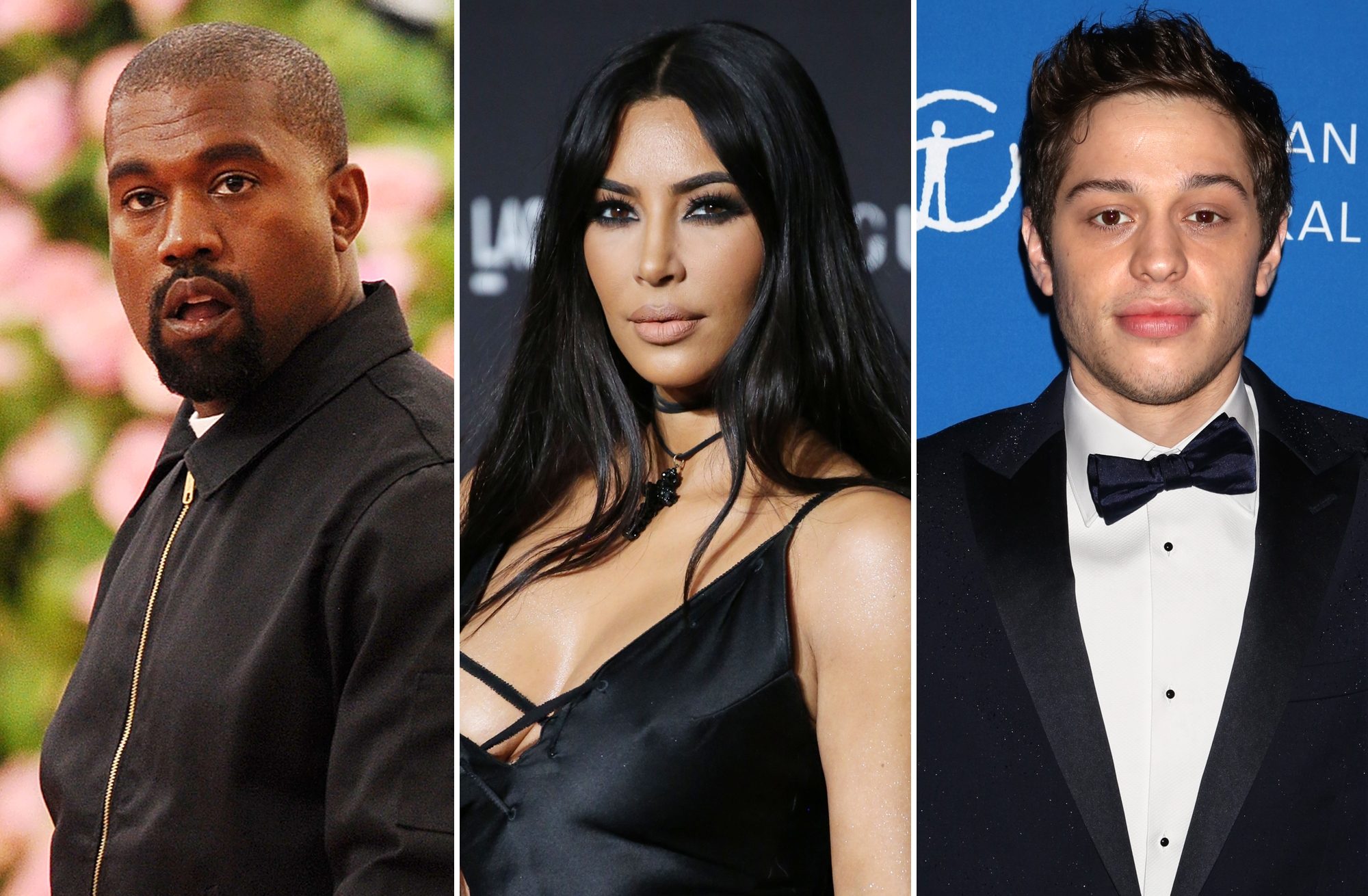 Kanye West again attacked Pete Davidson through his new music video! The rapper is not ready to lose this battle. We all know how the audience reacted to his last music album! But guess what, that hasn’t stopped Kanye from dissing Pete Davidson. Kim Kardashian is angry about this whole issue. She is frustrated over Kanye’s drama. Pete Davidson’s fanbase is strongly criticizing Kanye’s new music video. Stay tuned with us, to know all about it, just right here. 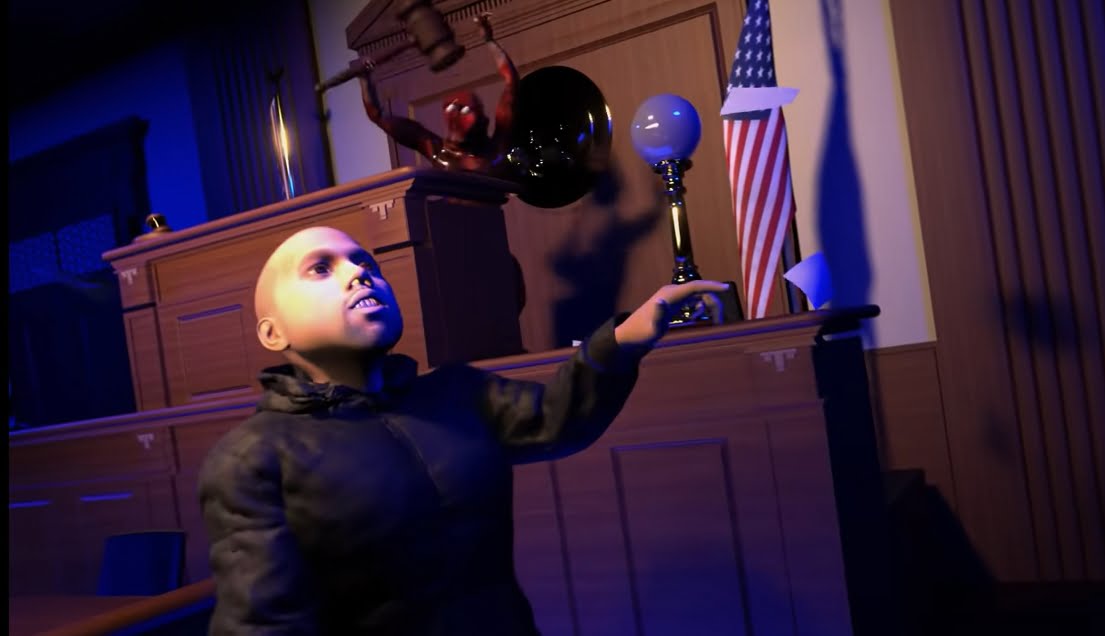 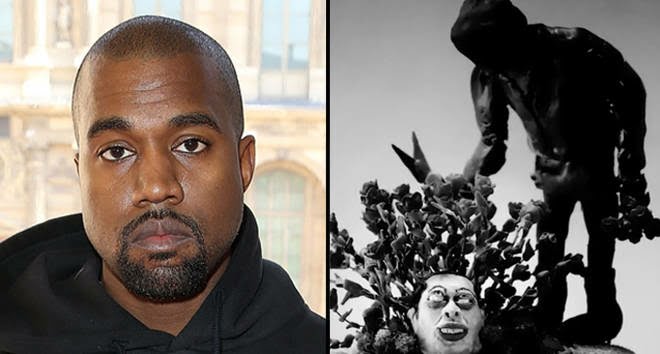 Kanye’s new music album is going through the heavy backlash. Kim is shocked over Kanye’s new music album. She is definitely not happy with Kanye’s constant attack. On the other hand, Pete has decided to ignore Kanye’s attack. He is still silent on the music video. Pete understands Kanye’s emotions for his family and ex-wife, he genuinely respects him, but Kanye surely doesn’t think that way. Kanye has always been very expressive in his social media account. Ever since he got divorced, he has been going through a rough phase. Kim and Kanye have decided to co-parent their 4 kids. But Kanye wants Kim back in his life. 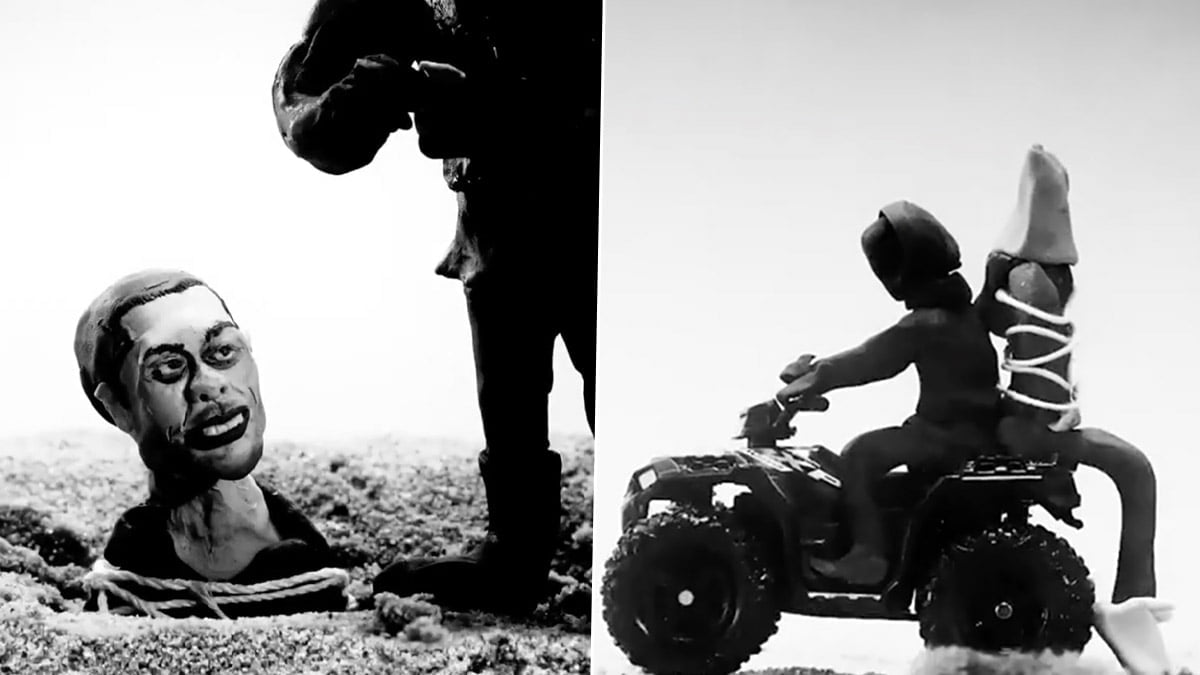 Kanye West will cross every limit. He has apologized to Kim earlier for his ruthless behavior. But she wants to stick to her final decision. We recently heard the final wordings of their divorce case. Kanye is not ready to lose his ex-wife. Thus he is constantly attacking the Kardashians. Kim is currently happy with Pete Davidson. Their relationship is becoming serious. Obviously, Kanye doesn’t feel happy about this. For a few months now, he has been constantly insulting Pete Davidson publicly. Kanye is not ready to move on. Kim and Kanye are never getting back together. Kim is done with Kanye’s attack and mad behaviour. She is completely over her ex-husband. In fact, she wants Kanye to move on in his life. Kanye West’s fans are supporting him. But the Kardashian’s fanbase is surely not liking Kanye’s mad behavior. Kim wants to focus on her kids. She wants to focus on her career. But Kanye is constantly becoming an obstacle for Kim Kardashian. We will keep you updated on this particular topic. That’s all for now, to get the latest updates on celebrity gossip, stay connected with us, just right here.

Everything to know about Selena Gomez and Simi Khadra FEUD, Is it just a Rumor?