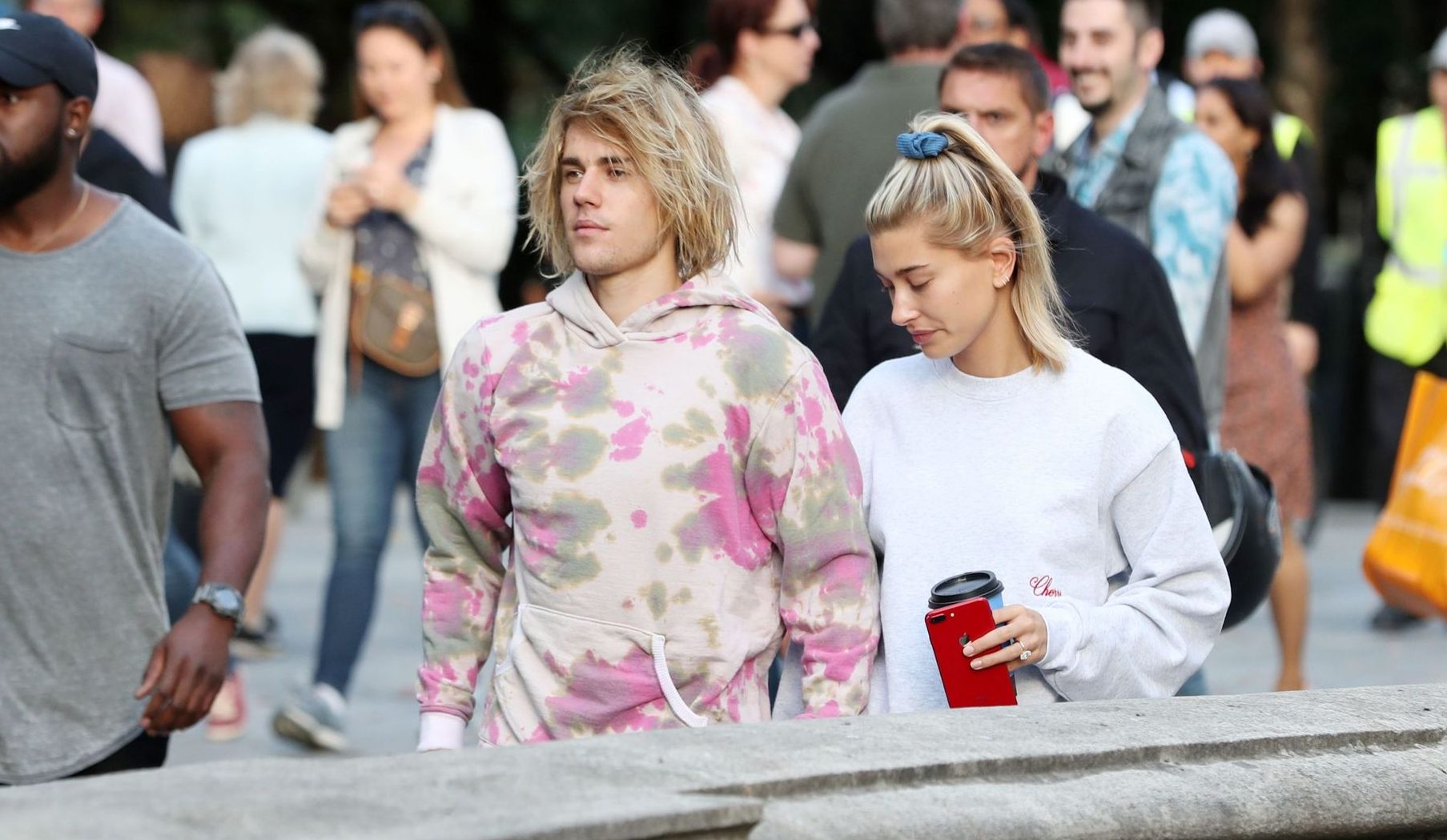 The power-packed couple is spotted together! Yes, you guessed it right, we are talking about the very hot and happening, Justin Bieber and Hailey Baldwin. The two were seen at the Super Bowl Party. The couple had a pleasant evening. Looks like they enjoyed themselves to the fullest. Both were looking adorable and it was a beautiful night for them. Stay tuned with us, to know all about it, just right here. 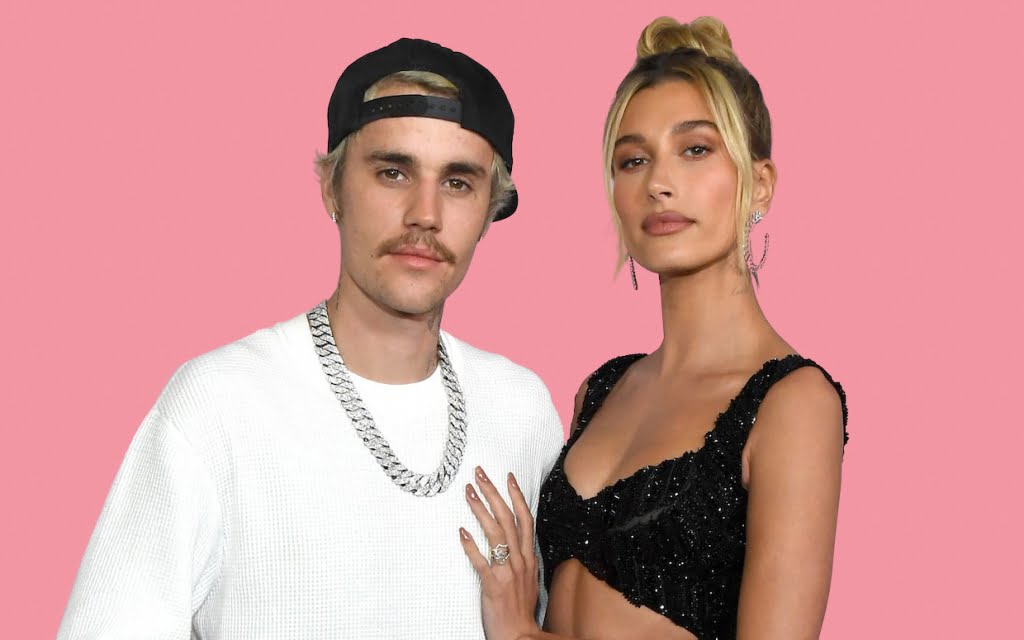 The voice of the nation, Justin Bieber recently attended the Super Bowl Event. It was a giant and exclusive dinner party. He had a great time with his wife, Hailey Baldwin Bieber. Both were looking extremely hot and charming. Hailey nailed her look with a jaw-dropping slim-fit black gown. While Justin was seen in a white hoodie. The couple nailed the black and white look.

Justin’s arm was around Hailey all the time, obviously, we know how protective Justin is to her wife, Hailey Baldwin! There is no doubt the two are a couple of goals. They love each other a lot. The event was also attended by a group of Kardashians, noteworthy among them were Kendall Jenner, Khloe Kardashian. The famous singer, Drake was also invited to the party. 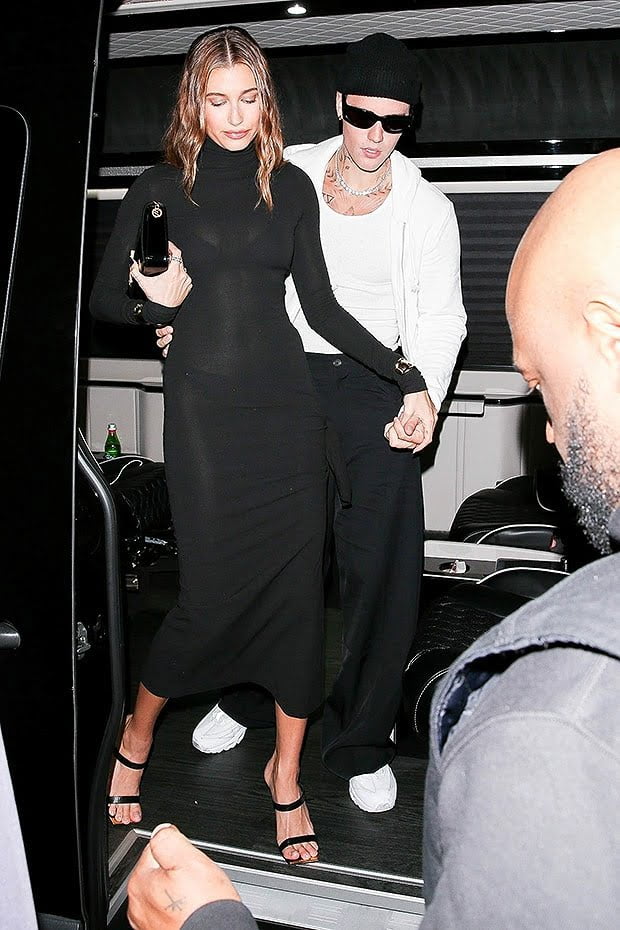 The Big Blunder At The Super Bowl Party

The party was going really well. Everyone was seen enjoying the food and the booze. But by midnight something horrible happened at the event. A sudden outrage broke outside the restaurant. All of it was super fast and unusual. The police are currently looking into the matter. The bizarre gunfire was a shock for the people. It caused immediate panic among the celebrities. 2 young men and an elderly person have been hospitalized. We will keep you updated on this topic, as soon as we find something new about it. 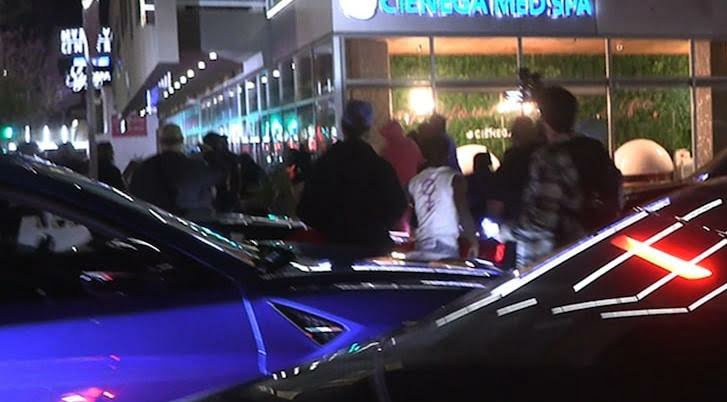 Justin Bieber And Hailey Baldwin Talk About Their Future Plans!

Coming back to the couple, both are well settled and are trying their best to grow their individual career. The two have plans on adding a new member to their family. But they want to take things slow. Moreover, currently, Hailey wants to focus on her career and business. She will love to have a baby with Justin one day but now is not the right time for them. They still need to work on their marriage. They understand each other really well and their marriage is going at a smooth pace.

The couple is quite determined towards one another. We are anticipating we will soon hear about baby Bieber in two years or so. Bieber shows full support to Hailey. He stands with Hailey’s decision. Both love kids a lot, we will surely update you if the two get start their journey towards parenthood. That’s all for now, to get more such updates on the latest celebrity couples, stay connected with us, just right here. 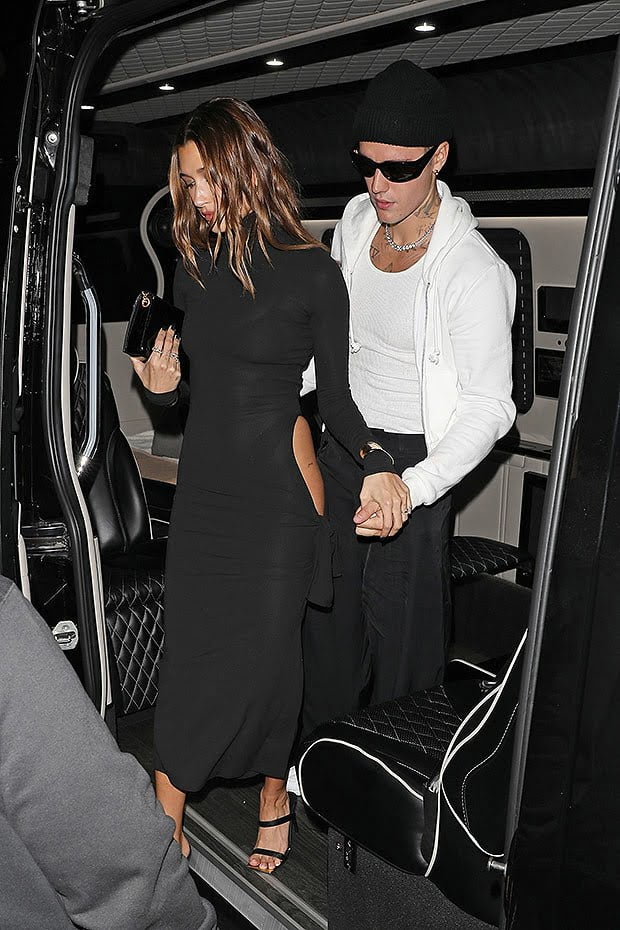