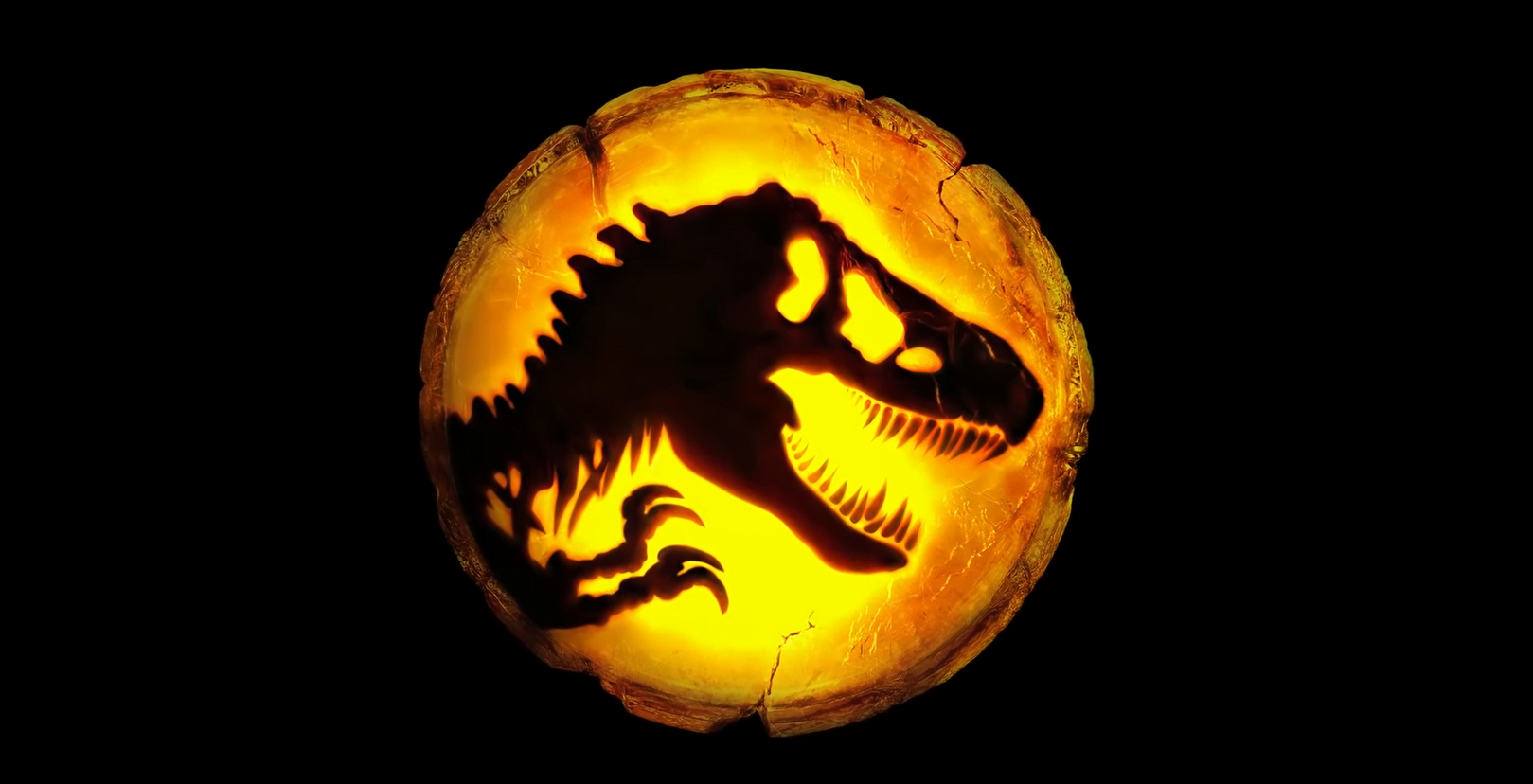 Jurassic World Dominion is going to be the conclusion film of the Jurassic Park franchise. This movie gonna show many dinosaurs starting from Jurassic Park to Jurassic World The Fallen Kingdom. In this movie, Giganotosaurus is going to be the main antagonist of this movie as in the previous movies the main antagonist is the hybrid dinosaurs like Indominous Rex and Indo Raptor. But Giganotosaurus exists in the late cretaceous period. As the release date is coming closer many leaks are also coming closer. Some of the leaks are that Dimetrodon who lived before dinosaurs is going to appear in the Jurassic World Dominion. But many fans are thinking that how it should possible that an animal who lived 295 to 272 million years ago. How Dimetrodon can come to Jurassic World Dominion?

Jurassic World Dominion is the conclusion of the Jurassic Park franchise. This movie is returning the old Jurassic Park stars are Sam Neill as Dr. Allan Grant, Laura Dern as Dr. Ellie Sattler, and Jeff Goldblum as Ian Malcolm. Along with the Jurassic World stars Chris Pratt as Owen Grady and Bryce Dallas Howard as Claire Dearing. This movie will take place 4 years after the events of Jurassic World: Fallen Kingdom. In this movie, we can see Dinosaurs and human beings living together.

Danish Molla Editor
Sorry! The Author has not filled his profile.
email
danishprince12moll[email protected]
You Might Like
Anime