Ever thought of channelizing your negative emotions? What if your negative thoughts emanate energies? And not some regular ones the cursed ones! Intriguing enough, then you must watch Jujutsu Kaisen. A supernatural drama that sets to dive you into the world of dark fantasy. Jujutsu Kaisen is based on the Japanese manga series of the same name. The theme of the drama is conceptualized by Gege Akutami, who is also the writer of the manga series. The manga turned anime is directed by Sunghoo Park. The producers of the supernatural drama are Hiroaki Matsutani, Yoshiaki Takagaki, Makoto Kimura, Yuriha Murai, and Toshihiro Maeda while the writer of the animation series is Hiroshi Seko. In this article, we shall discuss Jujutsu Kaisen Season 2.

The anime is an international hit and has garnered positive reviews from all over the world. The fans went crazy for this dark fantasy drama and are eagerly waiting for Jujustu Kiasen Season 2. Well, will they get to see the drama or not, this is a question of many? Continue reading the article to know the latest updates on Jujutsu Kaisen Season 2.

Is Jujutsu Kaisen Season 2 getting renewed?

Here is some good news for all the fans who have been waiting to hear an announcement of the series renewal. The animation Studio MAPPA itself revealed that the show is getting renewed and the audience will get to watch the supernatural series soon.

The announcement of the series renewal came soon after the show went off the air. MAPPA on 12 February 2022 declared that the series is renewed for Jujutsu Kaisen Season 2 and that fans will have to wait for some more time to witness the same thrill and magic once again.

Jujutsu Kaisen is by far the most popular and hit manga series. The anime adaptation has been an international hit as well. It created a huge fanbase that has been curious to know more about Jujustu Kiasen Season 2. The series renewal came as a delight for the fans and this has made them grow even more impatient to know the release date of their favorite anime.

But it is rather despondent that the release date of Jujutsu Kiasen season 2 has not been declared yet. The makers have not any made revelations on when the series will hit on screens. However, they hinted that Jujutsu Kaisen Season 2 will release in 2023. Whether it’s the beginning of 2023, the mid, or the end of 2023, is still something uncertain. We feel that the fans have to wait for a little longer until an official announcement is made. But needless to say, we are happy that our favorite anime is coming back. 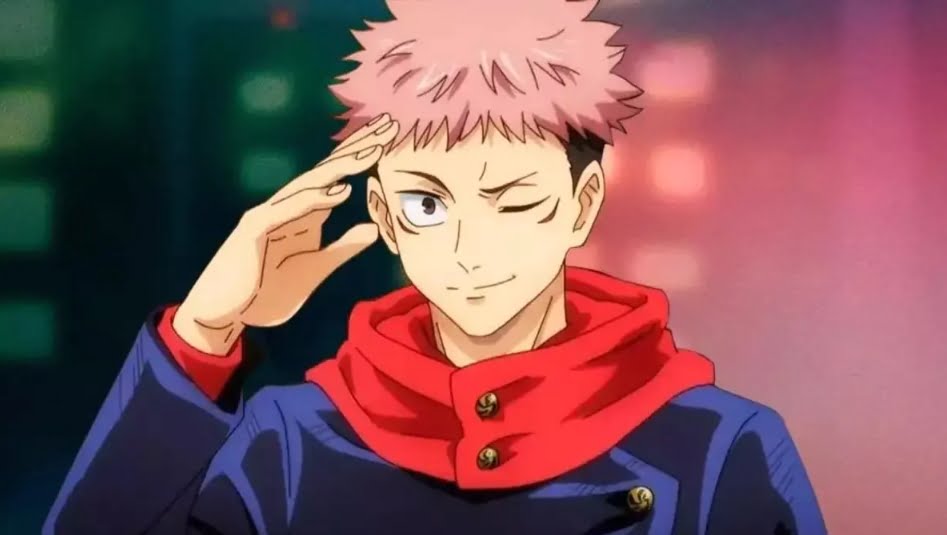 The story so far

This segment is especially for the people who have not witnessed this amazing piece and at the same time do not want to feel left out when everyone talks about the thrilling drama. Worry not we have got it covered for you. Let’s see what the story revolves around so that next time when your friends talk about it you kind of know what is happening around you. Thanks, us later for helping you out from being in a clueless state.

The story is about a kind-hearted high school student Yuji Itadori, who was living a subtle and mundane life just like us. Until he is helmed by certain circumstances that make him realize his potential and the magic that resides within him. Jujutsu’s world is different yet similar to ours. In our lives, we find ways through which negative emotions overpower us in many ways. Somewhat similar to this Yuji resides in a world where negative emotions emanate cursed energies.

Yuji joins a secret organization which he later comes to realize is a group of Jujutsu sorcerers who eliminate the cursed energies, the prominent being Ryomen Sukuna. Later in the series, we reach a point where Yuji, in order to save his friends eats the fingers of Sakuna and, therefore, serves as his host. But he eventually realizes his powers and that he can take control of his feelings without interruption from Sakuna. This brings us to the end of the series.