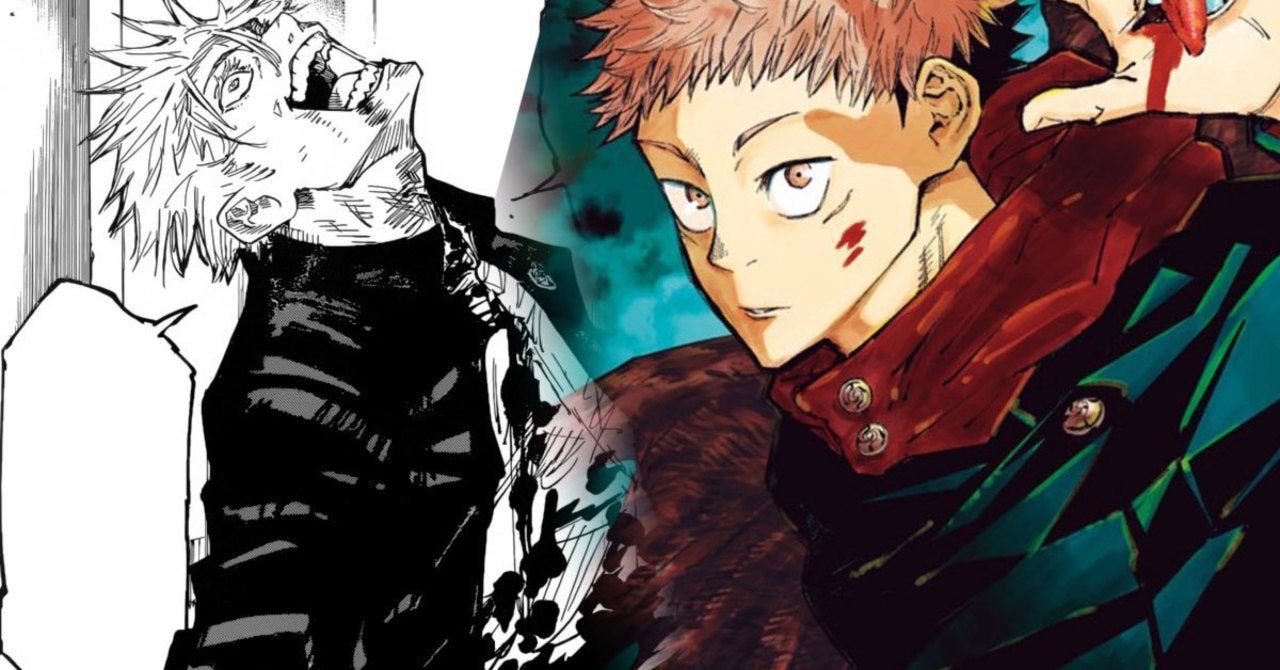 The original manga source for the popular anime Jujutsu Kaisen is allegedly gonna go on a short hiatus for the current issue of this week’s Shonen Jump. The famous series of mangaka Gege Akutami was supposed to publish Jujutsu Kaisen Chapter 167 this upcoming Wednesday but instead, it is pushed further back. The cause behind the one-week delay in the release is not declared yet, but we can of course guess that the creator now can get a break that he deserves. He, after all, is continuously working to create his amazing works one after another.

For now, we can see, creators of some manga are starting to take a break in the last week of the month to take care of themselves. Although it can be seen as something coincidental, Gege Akutami seems to be taking the same path as others. Regardless, we cannot be sure of anything, so we have no other option but to wait and observe. 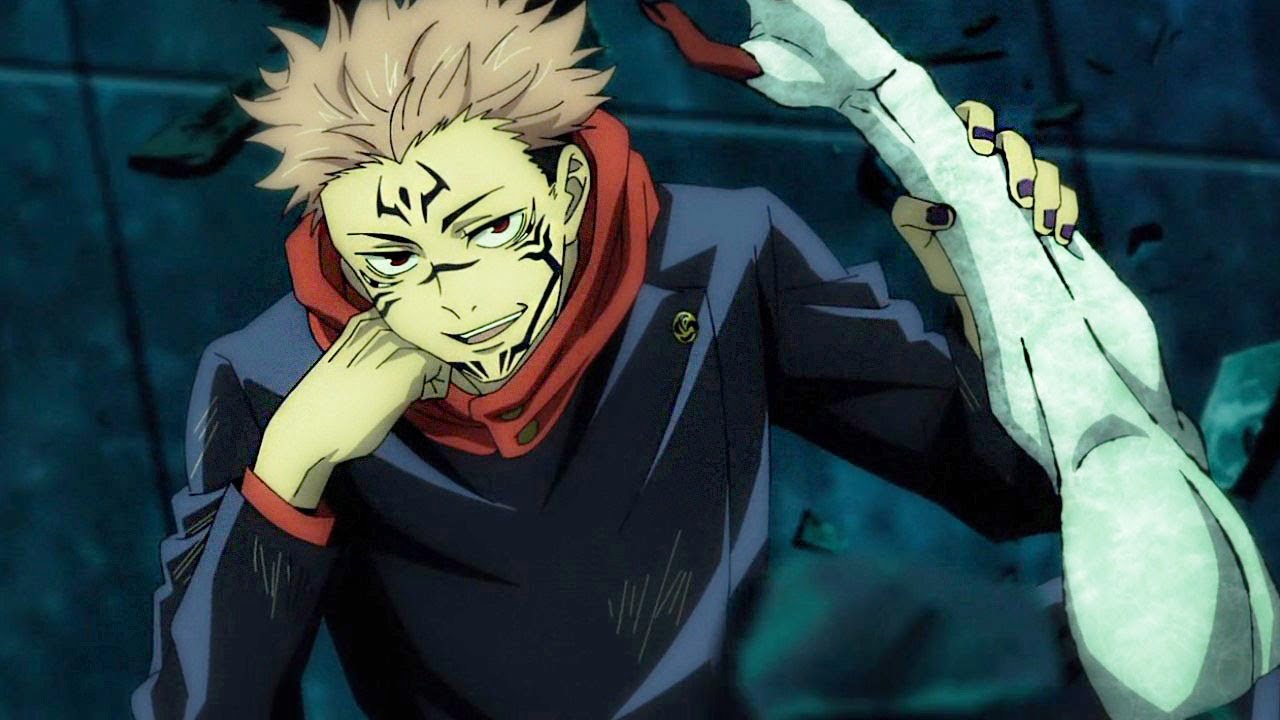 Although no fresh chapter is gonna appear in the next week, we can always talk about what happened back in the previous chapter and as well as make some assumptions about what is gonna happen in the upcoming Jujutsu Kaisen Chapter 167. Here’s what we have for you about the last and the upcoming chapter of Jujutsu Kaisen.

So, before we dive into the main topic of the upcoming chapter, let’s have a flashback on the previous chapter.
In the last chapter, we read that Higuruma is preparing to give Yuji Itadori the death sentence that Judgeman did provide him with. But Higuruma paused for a moment as he thought about how the testimony given by Judgeman had shown that the magician was innocent, instead of the demon, Sukuna who lived in Itadori’s body as a real criminal. Taking advantage of the opportunity to stop, Itadori sent his enemy to fly with his fist. 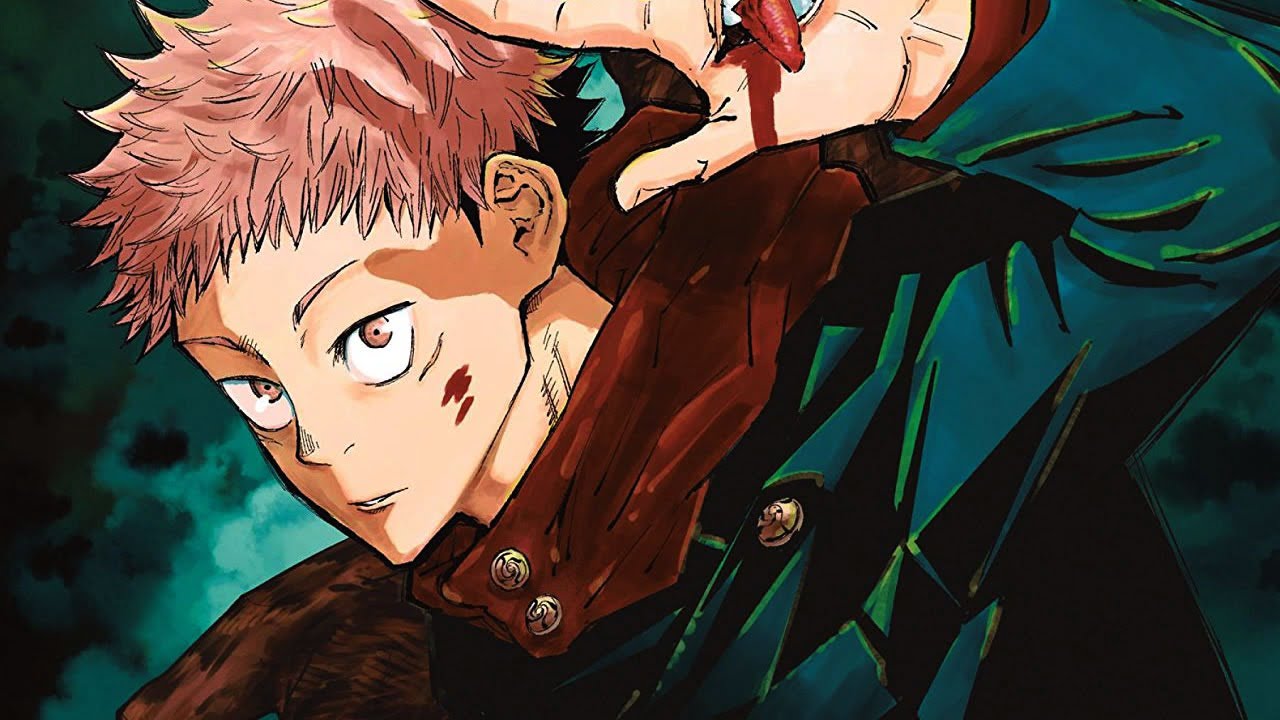 Even though we don’t have any kind of spoilers for the upcoming chapter available for now, we got a kind of preview regarding the upcoming Jujutsu Kaisen Chapter 167. The quotation was provided at the end of the previous chapter which states that the weakness is like a lantern that provides illumination in the darkness. Well… to be honest, the quotation seems kinda confusing as well as complicated. But we can assume that it probably implies the backstory of Higuruma and how he reached his current state.

The base of our assumption just becomes stronger as the last chapter ended on a sequence that consisted of some kind of flashback from the past of Higuruma. So, we can say that the Jujutsu Kaisen Chapter 167 will consist of stories from the past of Higuruma. Maybe the creator will tell us about the persons he killed and what were the reasons behind that and also some more details about the character we’re starting to love already. When and Where To Read

Jujutsu Kaisen Chapter 167 was supposed to be published publicly on 28th November of this year. But as we have all discussed so far, the release date has been postponed most probably due to the wellbeing of the creator Gege Akutami.
So for now, if everything goes alright, the upcoming chapter will be released officially on 5th December of this year.