High schooler Itadori Yuji does nothing but stay in the clubroom to visit his sick grandfather in the hospital. But his life changes when he comes across a cursed object that drags him into a world full of curses and magic. After swallowing the cursed item, which was a finger of the king of curses he chooses the take a path as Jujutsu Sorcerer. So, what to expect from Jujutsu Kaisen Chapter 166. The upcoming Jujutsu Kaisen Chapter 166 starts with revealing the cause behind the success of Higuruma in the culling game. This started with Yuji when he went to the base of Higuruma and they got involved in court battles. As the battle went on, Yuji was caught because of his wrongdoings and after that Higuruma starts to attack him. Higuruma is considered a brilliant mind and achieved a top rank at T university and as well as in the old national bar exam. He starts to strike Yuji continuously with the Judgeman’s weapon. In the Jujutsu Kaisen Chapter 166, just before a huge blow strikes him, Yuji escapes. On the other hand, the origin of the power of Higuruma and the process of how he keeps analyzing the basics of the thing called barrier technique was exposed. 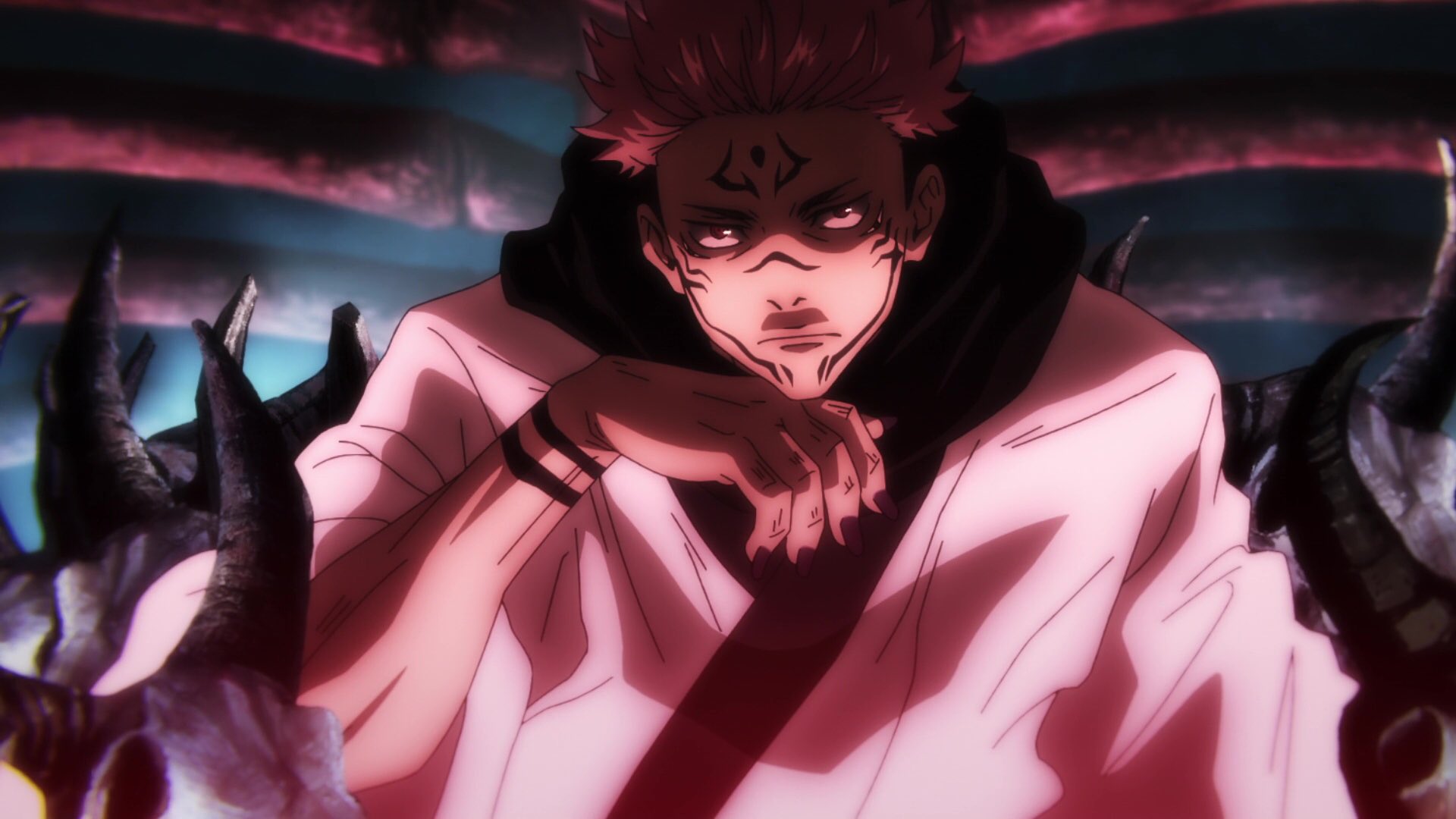 The techniques of Higuruma became all in vain along with his domain and he gripped the reinforcement technique which he got from cursed energy controlling. The process of awakening the cursed technique took him almost 12 days. After that, he achieved a similar level as a grade 1 magician. In this context, Higuruma defeated countless cursed souls and took down over 20 players earlier before he entered the colony. He will ask Yuji if he is unable to use the cursed energy and Yuji agrees with him. Higuruma will show him why Yuji is failing to use cursed energy and the aftermath that changed to resist the usage of cursed energy. He will go aggressive on Yuji while Yuji stays in a defensive position. Higuruma observes that there’s something special about Yuji and he soon understands that he is kinda talented in the field of sorcery. Yuji thinks about the fact that how Higuruma is gonna fight him without even using the energy. He wonders if the physical abilities and brute strength of Higuruma are actually doing the work. On the other hand, Higuruma starts thinking about the judgment of Yuji and the fact that they are not debilitated even after they lost the ability to use the cursed energy actually surprised both of them. Higuruma is more surprised as he wonders why Yuji is still alright even though he should be down by a single hit. Release Date and Where to Read?

Created by Akutami and Gege, Jujutsu Kaisen Chapter 166 is scheduled to be published on 21st November this year. The upcoming chapter will be available to read online on the official website of Shonen Jump. Besides that, other chapters of Jujutsu Kaisen along with the latest updates are ready to go on the online magazine of Shueisha and the official website of VIZ Media. The author releases a fresh chapter every Sunday so the Jujutsu Kaisen Chapter 166 will be here this weekend. So, keep your fingers crossed! A few days to go for the latest chapter!