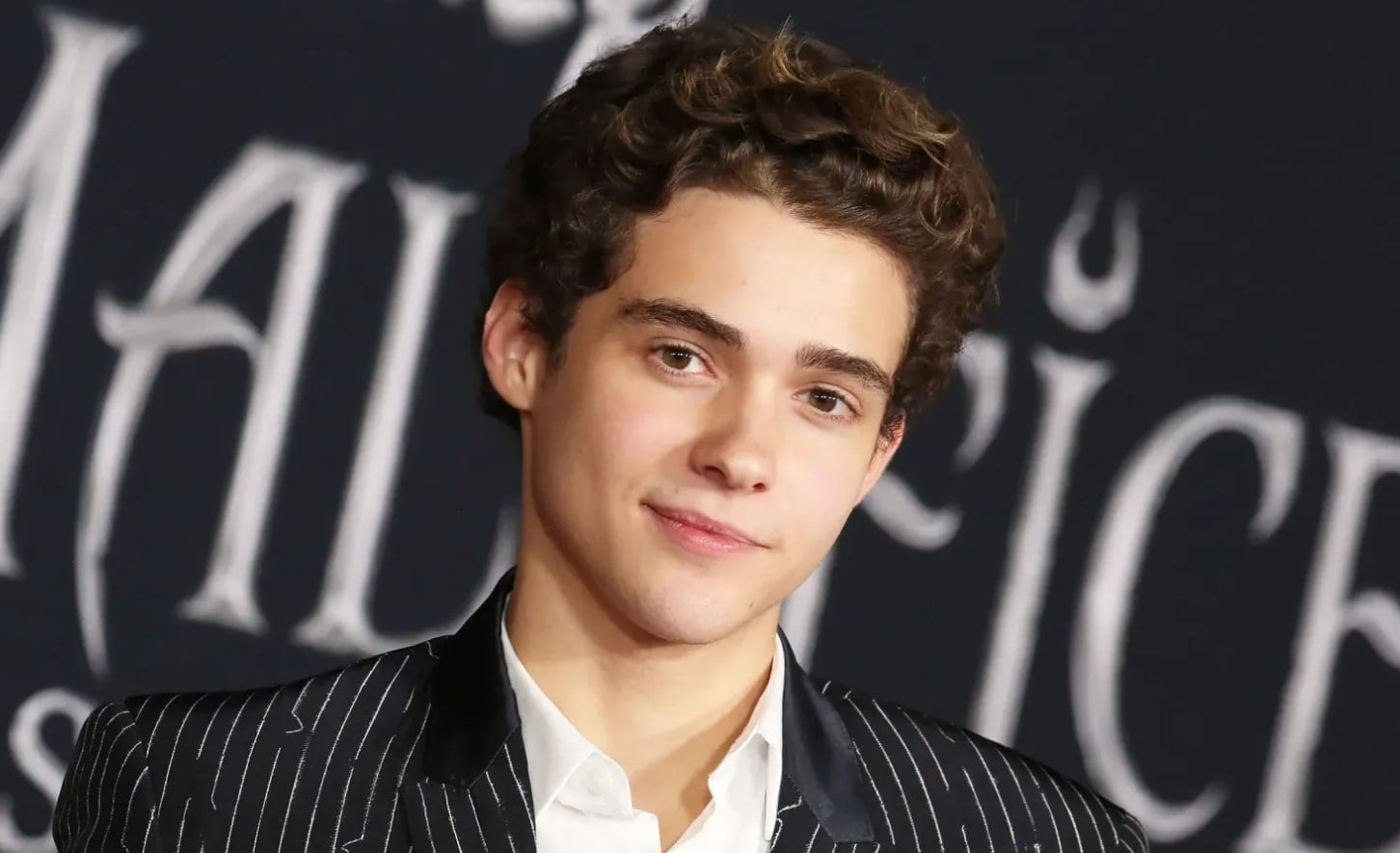 Joshua Bassett‘s new song is all over the internet. Fans are going crazy over his new album. Looks like Joshua has still stuck upon his ex. Is the song about Olivia Rodrigo? Well, fans guess so. The lyrics are quite directly pointed towards Joshua’s ex. His new song ‘Doppelgänger’ is currently streaming online. Recently, Joshua has given a short interview as well on his new song. Stay tuned with us, to know all about it, just right here. 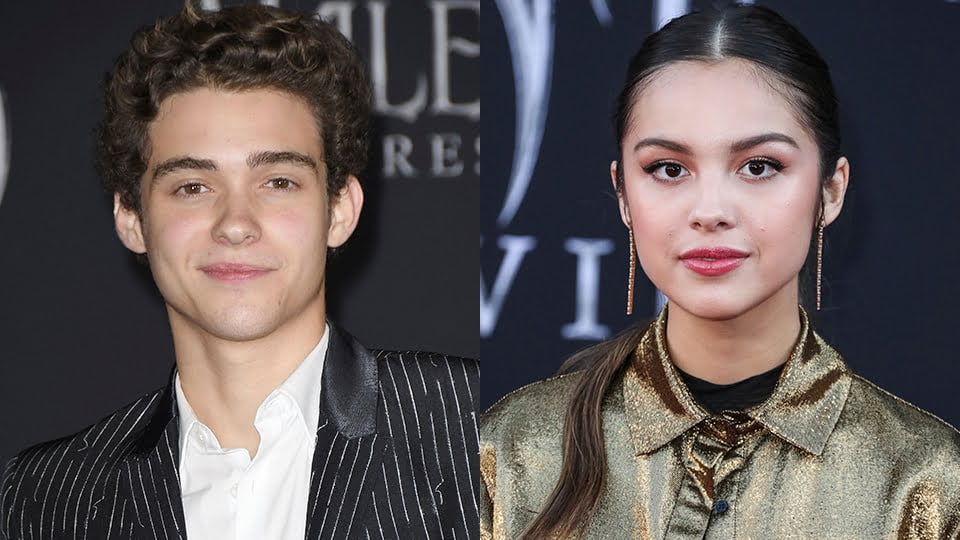 Is Joshua Bassett’s New Song ‘Doppelgänger’, Written Down For Olivia Rodrigo? Are The Rumours True?

Joshua Bassett has recently launched his new album, ‘Doppelgänger’. The song has got viral within a few hours. If you recently had a breakup, then this song is just made for you. Looks like our beloved singer, Joshua Bassett still loves her ex. We all know the singer was previously dating Olivia Rodrigo. But soon the pair were separated. Joshua started dating Sabrina Carpenter and forgot all about Olivia Rodrigo. But Olivia surely had a difficult time moving on from Joshua Bassett. The two looked adorable together. Olivia was really happy in her relationship with Joshua Bassett. We all know their chemistry started from their show. 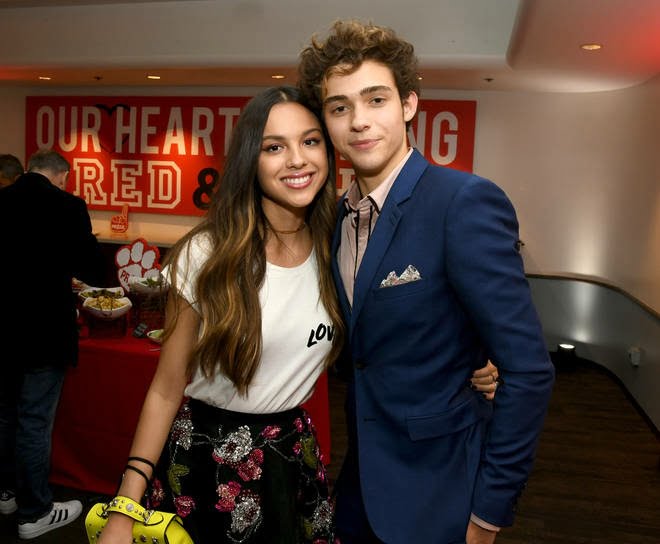 Their on and off-screen romance is known to all. It was a complete shock for all of us when the two decided to go on their separate ways. Joshua Bassett’s new song talks about his long-lost ex-girlfriend. It is quite clear that he has written that song for Olivia. Moreover, in an exclusive interview, he had publicly discussed his song. He didn’t mention Olivia’s name but mentioned his ex. Joshua still wants to communicate with his ex. He thought he was his ex but looks like he is not. Joshua would definitely love to have a talk with his ex-girlfriend. After all,  these are not my wordings, but the song’s lyrics say so. If you still haven’t listened to the song yet, then what are you waiting for? Definitely hear it over Spotify. 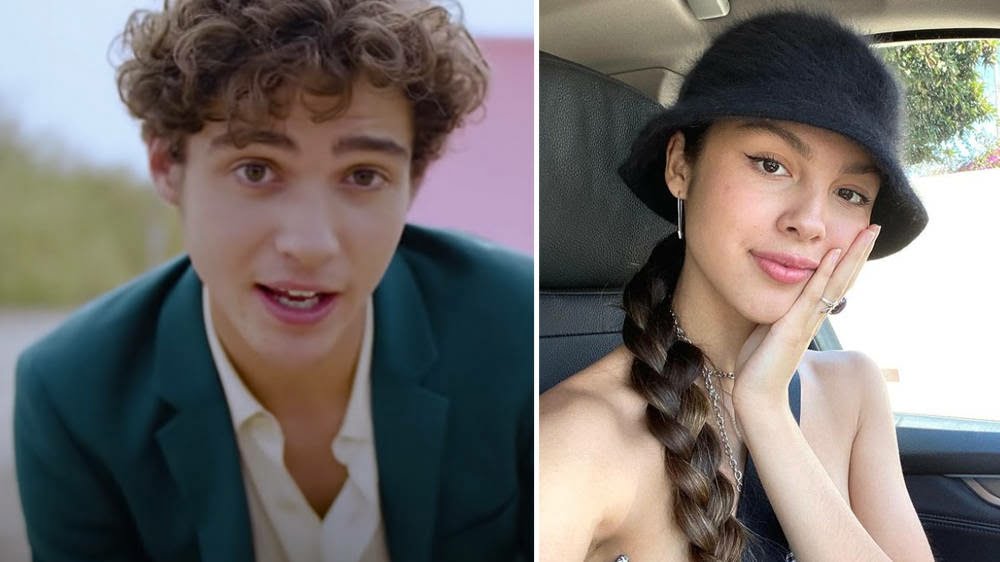 Olivia Rodrigo And Joshua Bassett, The Pair Should Give Their Relationship Another Chance?

Olivia Rodrigo and Joshua Bassett’s relationship is not new to us. Olivia was devastated over her breakup. In fact, we all know her song album, SOUR is directed towards her breakup. How can someone forget  “driver’s license”. They have ended their relationship but their fans think they should give their relationship another try. They were just perfect for each other. We would love to see them together. But will it ever happen?

They never declared their relationship publicly. But there are so many sources that claim the two were dating each other. After all, the mystery behind Olivia’s popular album, “Sour” is still not known to us. Olivia Rodrigo is highly private about her love life but Joshua Bassett is definitely not! We will keep you updated on this particular topic. That’s all for now, to get the latest updates on celebrity gossip and inside tales, stay connected with us, just right here.