The rumors were true! Yes, you heard it right, we are talking about the most awaited show, the Jon Snow Spin Off series! We all know what happened in the last season of Game of Thrones. The last season of the show ended on a chaotic tale! You might be thinking the story is over, but hey there, wait right here with us! They are coming back. Kit Harington recently confirmed that he is reprising his Game of Thrones role for a Jon Snow Spin Off series. The spinoff series was initially originated by Kit Harington. That’s not all, but George R.R. Martin has also shared with us some exclusive updates on the spinoff series. So let’s not delay any further, and quickly jump into the main conversation of the day. 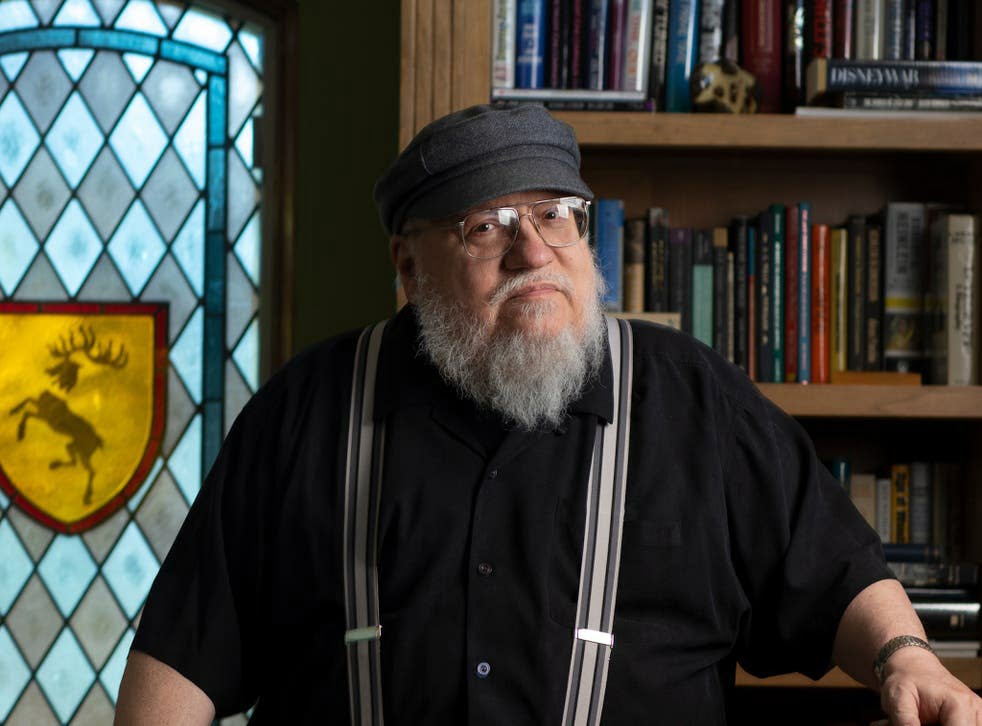 Have You Checked Out George R. R. Martin’s Recent Post?

Jon Snow is ready to make a comeback! George R.R. Martin has recently confirmed the most-awaited, Jon Snow Spin Off series. If you still don’t believe me, then you must see his recent post and surely follow his blog channel! Snow has been under work for ages. Games of Thrones has surely developed a huge fan base out there. We are excited to learn more about Jon Snow!

The renowned author is still working on the title of Snow. One thing we can say for sure is that the leaks were absolutely true! Emilia Clarke has also accepted the rumors out there. Something big is about to take place. Currently, all eyes are stuck on Jon Snow! The show will probably showcase his team! He is bringing in the writers. Not only Kit but Martin is also on our radar! A bunch of twists and turns are waiting for us. 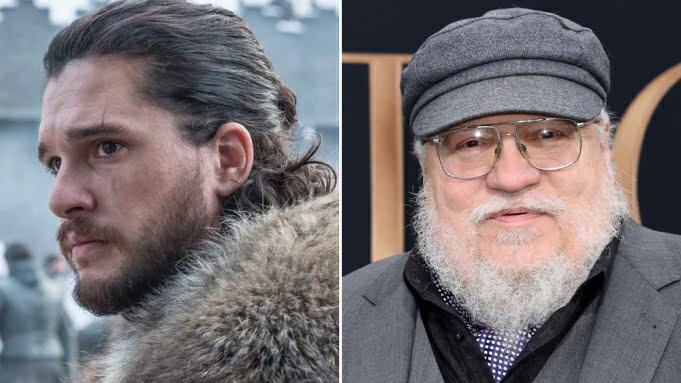 What Does George R. R. Martin Have In-Store For Us?

Martin is currently working on a bunch of things. But his prime focus is concentrated on his next titular book which revolves around Jon Snow. He is going to work with Kit Harington’s team. The story of Jon Snow is about to continue. Let’s do some flashbacks and go back to the last time we saw Jon Snow! He was sent into exile. Snow was left alone with the Wildlings. He is living in the lands which are situated to the north of the Wall.

As per our inner sources, we will see a continuation tale of  Game of Thrones. The last episode of the show will probably connect us to the upcoming Jon Snow Spin Off series. That’s not all, some of the famous and renowned old characters of the popular Games of Thrones series might also return to the Jon Snow spinoff series. As of now, the fans are curiously waiting for the first and foremost Game of Thrones spinoff series! It is just two months away from us. The upcoming series is titled House of the Dragon. As per our sources, the spinoff series is set and scheduled to release on 21st August 2022. 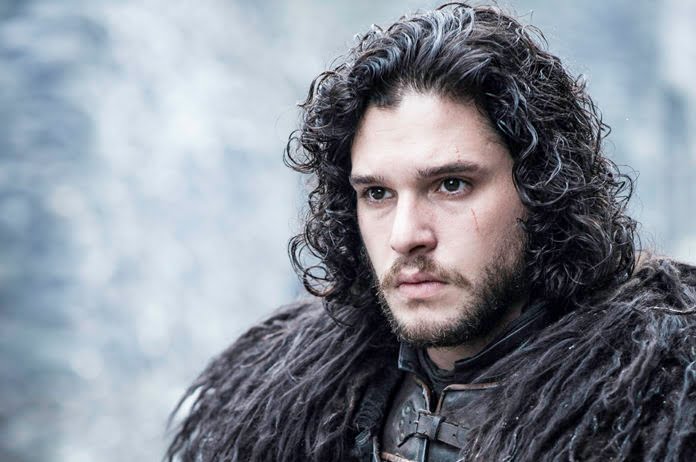 This happens to be the most asked question out there. As of now, nothing has been confirmed yet! George R. R. Martin clearly said there are in total four live-action successor shows which are currently under talk at HBO. The news about three of them has already been confirmed out there.  First of them, is the Ten Thousand Ships, which will be carried by Amanda Segel. The second popular show will be Sea Snake, which is also known as, Nine Voyages. This show will be held forward by Bruno Heller. The third show is the Dunk & Egg show. Coming back to our favorite topic, the Jon Snow spinoff series! As per our inner sources, the show is in high talk, but HBO is still silent on the talk. We still don’t have a concrete release date for the show. As of now, the Jon Snow Spin Off is not slated on HBO’s schedule. But we are hoping to see it soon. As per guesses and theories, the show will drop out within 3-4 years. It is still quite far away from us. We will keep you updated on this particular topic. That’s all for now, to get the latest updates on exciting movies and shows, stay connected with us, just right here.