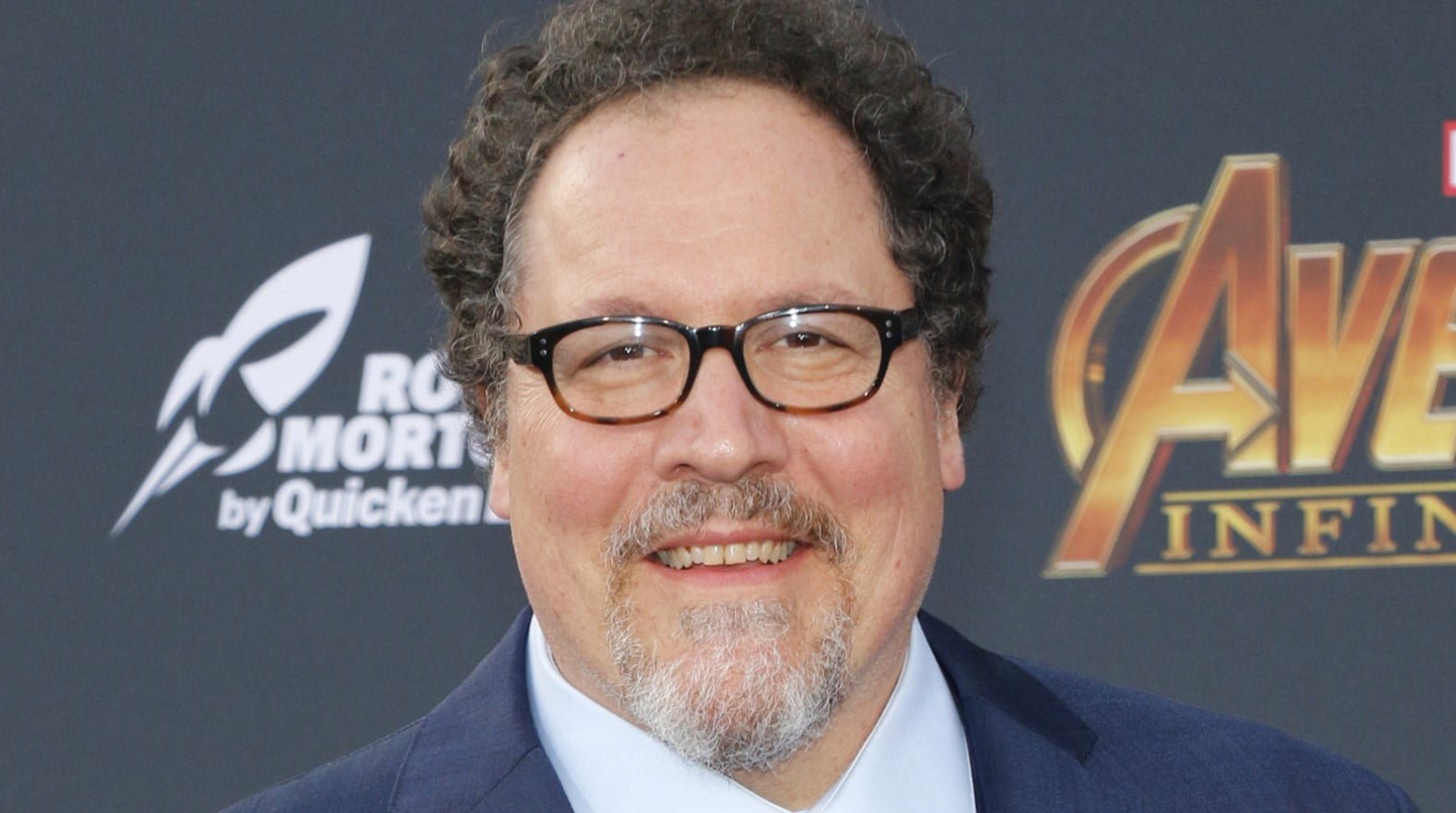 Jon Favreau is in high talk. Looks like the director is ready to join MCU! Yes, you have heard it right, Jon Favreau is all set and scheduled to direct an epic Marvel movie! The renowned director is surely not a new player here. If we go back to 2010, then you will surely find his name in MCU! He is the main man behind Iron Man. Jon Favreau has made up his mind. He is ready to make a comeback. The renowned director has directed some extraordinary movies out there. We can’t wait to learn everything about his upcoming Marvel project. So let’s not delay any further and quickly jump into the main conversation of the day. 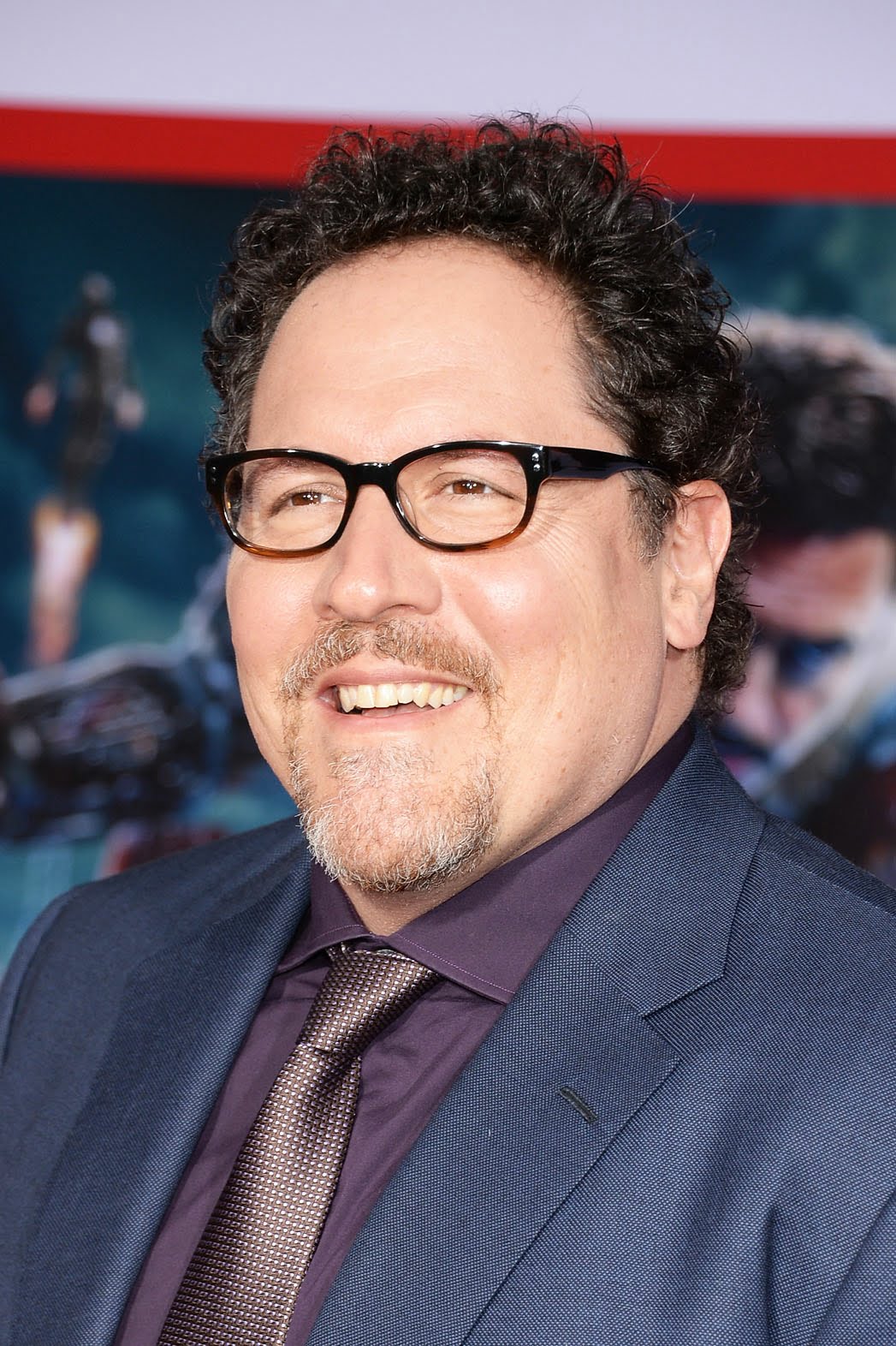 This is one of the biggest announcements out there. Marvel fans are highly excited to see Jon Favreau in the franchise. He is the man behind Iron Man and Iron Man 2. Yes, you heard it right, he created Iron Man. MCU has surely missed him a lot. Jon Favreau is a very high classed director out there. There is no denying that he is the best! Everyone’s favorite movie of 2016, The Jungle Book was directed by him.

Jon Favreau is known in the industry for his animated movies! If you don’t believe me, then you should probably check out his work in the action-packed animated movie, The Lion King! Moreover, Jon Favreau has also worked with The Mandalorian franchise. Given his work profile, Marvel fans are surely expecting a lot from him. After so many years, the renowned director is again coming back to MCU. His career flourished through MCU. He is surely looking forward to this golden opportunity. Just like us, he is also really curious about his upcoming Marvel project. This happens to be the most asked out there. All eyes are currently stuck on Jon Favreau’s upcoming Marvel project. As usual, Marvel Cinematic Universe has not revealed the name to us. The prediction game is on. As per our analysis and theories out there, Jon Favreau might direct Fantastic Four! It happens to be the most awaited Marvel project out there. Fans would surely go crazy if Jon Favreau directs Fantastic Four. The project is still on Marvel’s giant radar. The search for the director is on! Moreover, some sources reportedly said a Star Wars director will film Fantastic Four for MCU.

As of now, there are three epic Marvel projects on the line, namely Captain America starring Anthony Mackie, Sangchi and the Ten Rings sequel, and last but not least Fantastic Four! Given Jon’s exceptionally extraordinary work profile, fans do think he will go for Fantastic Four! As of now, we haven’t heard much from the director. But we are expecting to hear from him soon! We will keep you updated on this particular topic. That’s all for now, to get the latest updates on exciting Marvel movies and series, stay connected with us, just right here.

Reservation Dogs Season 2 Release Date and Where to Watch