Skip to content
Home Movies Joker 2: Willem Dafoe and Lady Gaga in talks to play major roles in the film 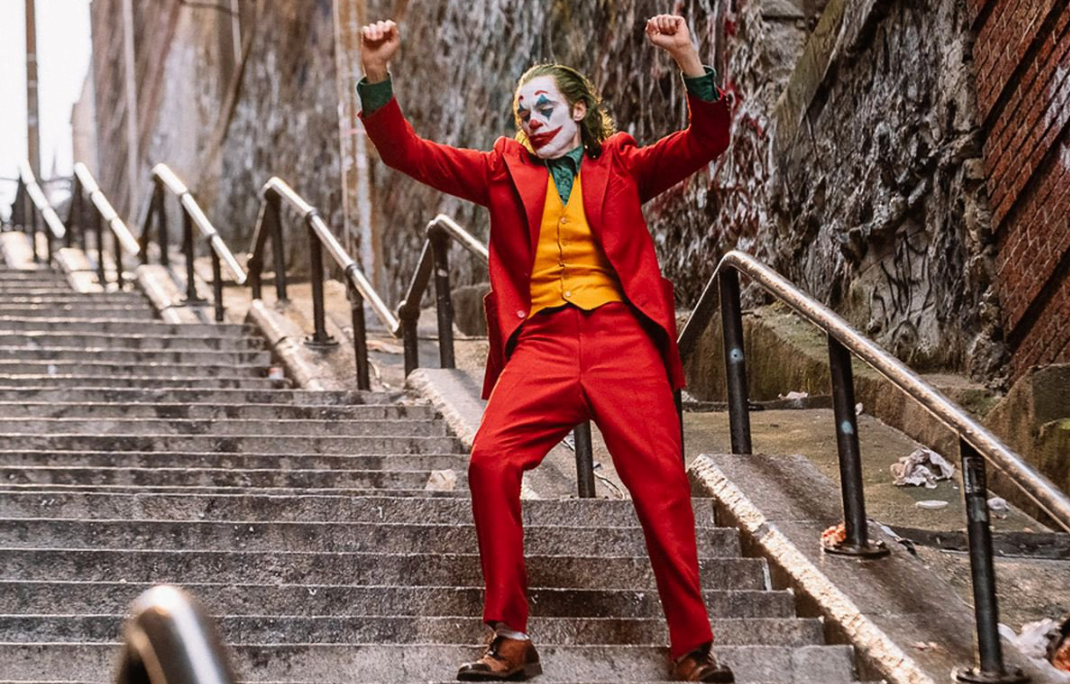 Fans loved the first movie of Joker played by Joaquin Phoenix. Joker film has been nominated in 11 different categories and won just two. The Awards are Best performance by an Actor in a leading role and the winner was Joaquin Phoenix, and Best Achievement in Music Written for Motion Pictures (Original Score), and the award was won by Hildur Guðnadóttir. Now, fans can put smiles on their face as Joker 2 is happening. If you want to know about Joker 2 you are at the right place then.

Joker 2 is what fans are waiting for. In June 2022, the writer and director Todd Phillips shared the script, which had been completed, and revealed the sequel’s title. The sequel’s title is Joker: Folie à Deux is a French word that means Madness for two, and it is quite predictable that there will be a mate with Joker who will take on his Madness. And the first which comes to mind is Harley Quinn. As Harley Quinn is someone who is the madness partner Joker. It is not confirmed will Harley Quinn is there in the film or not but Lady Gaga joins the cast of Joker: Folie à Deux. And the other possibility of Madness is another Joker in the town.

Why the title Joker: Folie à Deux has been given?

The Joker 2 title name is Joker: Folie à Deux. Folie à Deux is a French word it means “Madness for two”. This means there will be some great madness and there will be not one madness, there will be two madness. One person is confirmed who is the part of this madness and that person is none other than Joaquin Phoenix’s Joker. But the question arises who is the other one? Many fans are speculating that Harley Quinn could appear in this movie as she is the madness partner of Joker, and Lady Gaga joins the cast of the Joker sequel and is rumored to do the role of Harley Quinn. And the next rumor comes that Willem Dafoe is another Joker in this movie as he is rumored to do the role of Joker. He does the role of imposter Joker in the Joker sequel. Willem Dafoe who has recently reprised his role as Norman Osborn a.k.a Green Goblin in Spider-Man: No Way Home, has told in an interview that something is interesting. Willem Dafoe’s words are noted below.

“There’s something interesting about, like, if there was a Joker imposter. So it would be possible to have not duelling Jokers but someone that says to be the Joker that isn’t the Joker.”

Willem Dafoe words in that interview.

What is the release date of Joker: Folie à Deux?

The release date of Joker 2 is not yet confirmed. The script of Joker: Folie à Deux has been finished but that didn’t give us the time when the movie is going to release. As DC and Warner Bros have many movies to release in October 2021 Black Adam is going to release, and Shazam: Fury of Gods is also likely to release this year on 16th December 2022. In the next year, they are going to release The Flash, Aquaman, and the Lost Kindom. So it will potentially come at the end of 2024. But this movie can release anytime. As we could also see this movie in late 2023. What will be the plot of Joker 2?

The plot of Joker 2 that is Joker: Folie à Deux has been kept under wraps. There is no such discussion about the plot of Joker: Folie à Deux. But as per the title “Folie à Deux” which means Madness for two. Then we are quite sure there will be double madness, but we don’t know who will be the partner of Joker’s madness. The first name comes Harley Quinn who will be his madness partner. Now, singer Lady Gaga has joined the cast of Joker: Folie à Deux, but it was not clear what role will she is going to play? Fans are speculating that she will do the role of Harley Quinn. And she will be Joker’s madness partner. Another rumor is coming off another Joker which will be played by Willem Dafoe. As Willem Dafoe’s Joker wants to kill Joaquin Phoenix’s Joker. At the end of the Joker movie, we get to see Arthur completing his transformation into the villain and for that reason, another rumor is coming that there will be Batman in this movie, but this movie is a Joker’s movie and Batman is a hero, so this rumor is debunked. But it could happen that there will be a cameo of Batman. Joker: Folie à Deux is in development.

Fans are excited to see Joaquin Phoenix’s Joker once again in action in Joker 2. Lady Gaga joins the cast of Joker: Folie à Deux, but in what role is not yet confirmed. But as per rumors, she will do the role of Harley Quinn who is one of the madness partners of Joker. And many more rumors came for Joker: Folie à Deux. Joker: Folie à Deux is in development.