JoJo’s Bizarre Adventure is knocking on our door. Fans are highly excited about the animated series! The release date of the show is nearing! The audience can’t wait to find out the details about this animated Netflix series! Thus we present to you everything you have been looking for, about Jojo’s Bizarre Adventure: Stone Ocean just right here! Stay tuned with us, to know it all. 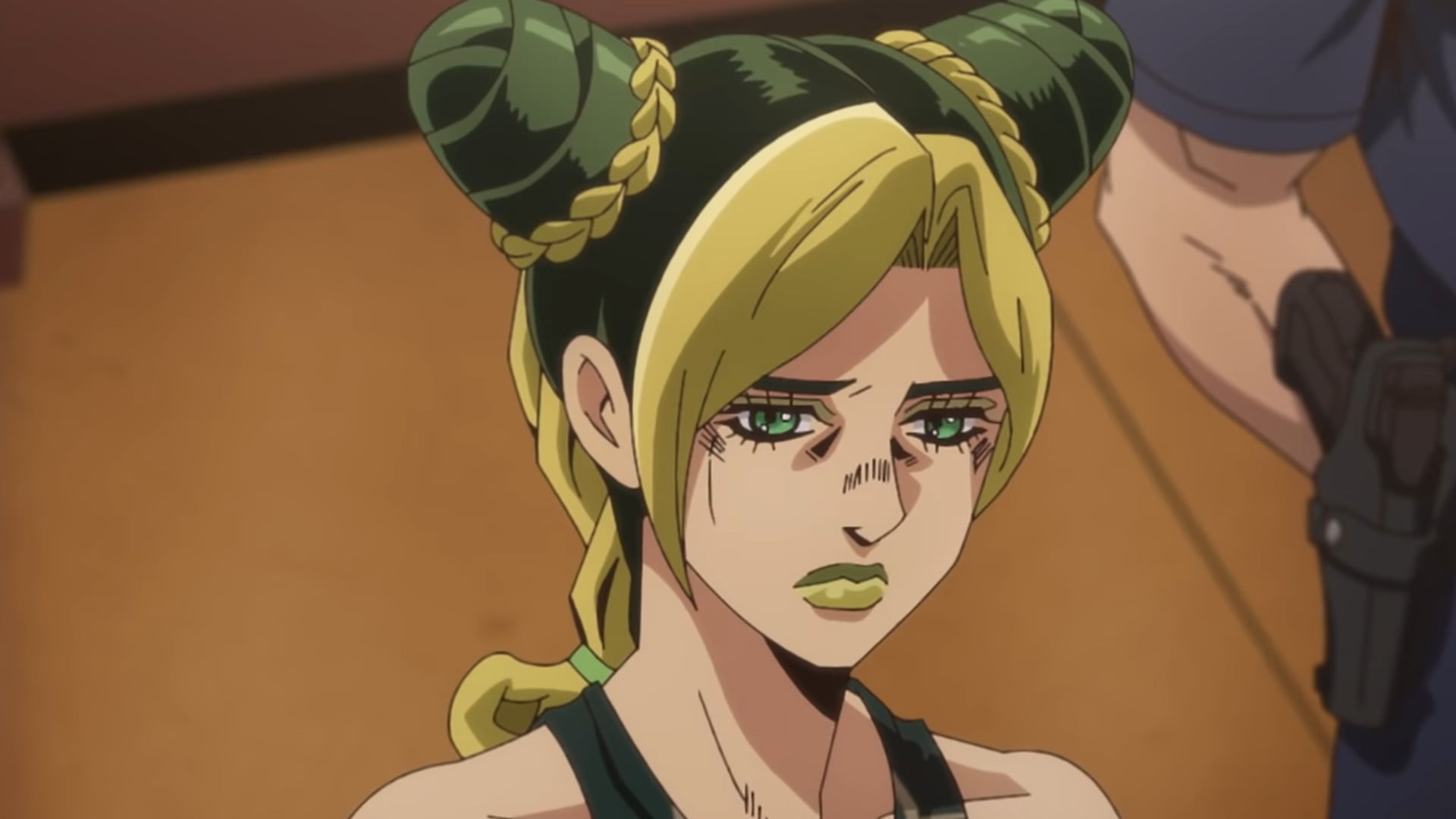 Well, looks like your wait is soon going to get over. If you still don’t know about the release of this highly popular Anime series, then are you even a true Anime fan? The release date of your most awaited anime series has been dropped! Jojo’s Bizarre Adventure: Stone Ocean is all set to roll out at the beginning of next month.

The series is all set and schedule to get aired on the 1st of December 2021! Looks like the upcoming Christmas season is going to be super fun for you all, as you have the sixth arc of Jojo’s Bizzare Adventure series, exclusively just on Netflix, to binge on! The series is going to do a worldwide launch, the timing might differ according to your time zone, but we guarantee you the date will not! Are you too excited for Wednesday, 1st of December, 2021 to see the series? Let us know in the comments down below! 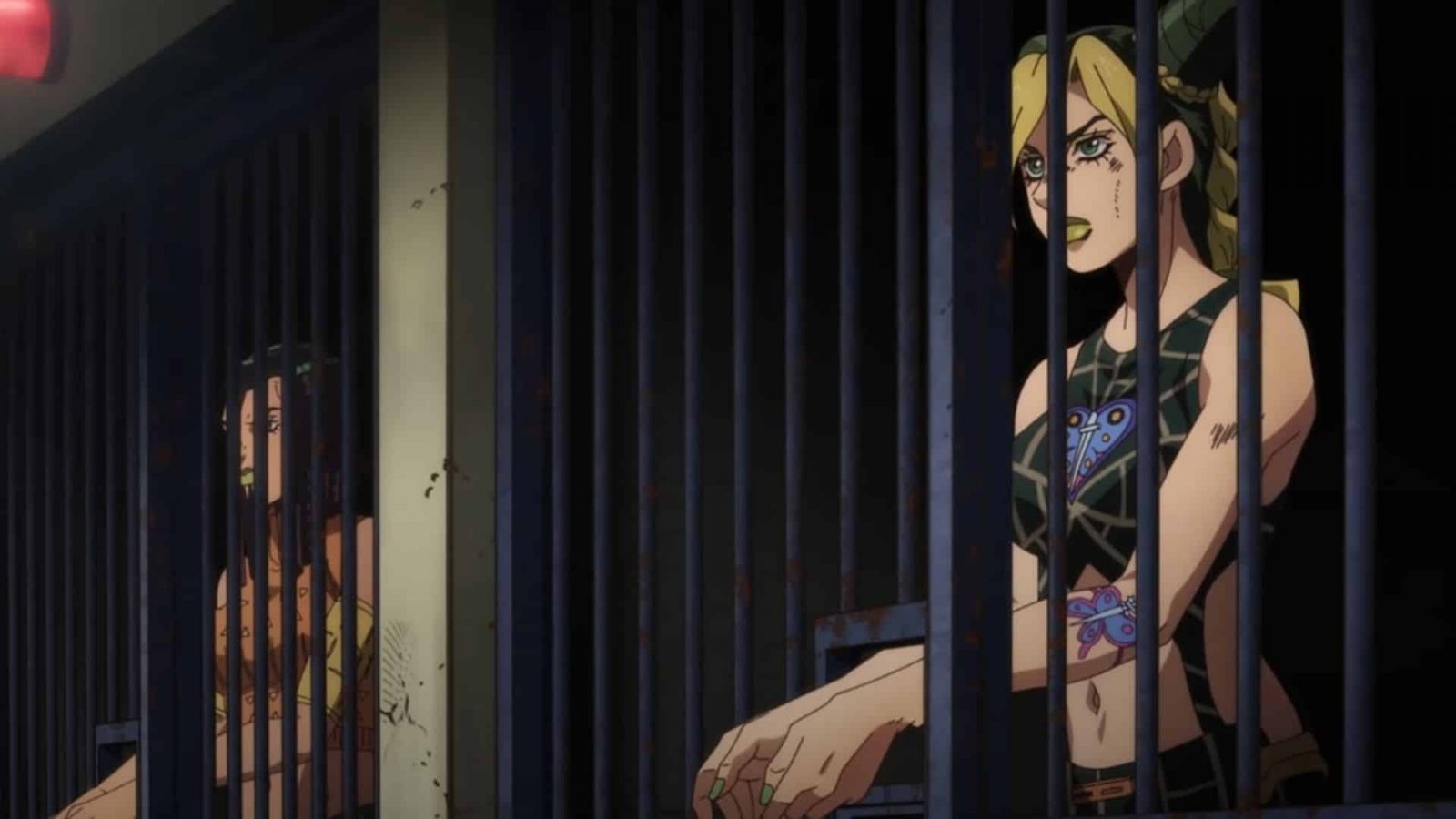 What Is Going To Be The Probable Plot For Jojo’s Bizarre Adventure: Stone Ocean?

The Netflix blockbuster hit is going to unfold its fifth season to us. To be more accurate this will be the official Sixth arc of the series, JoJo’s Bizarre Adventure! Fans are very excited to know what happens next in the tale! Looks like things double action and drama waits for us. Are you ready for Jojo’s Bizarre Adventure: Stone Ocean? 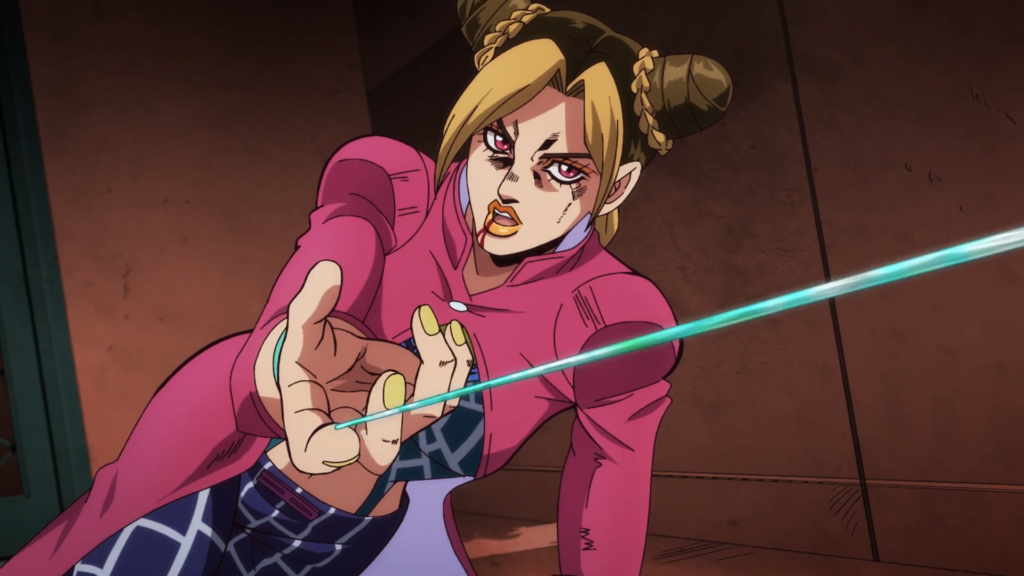 The tale goes back to the year 2011. We go back to the city of Florida. The plot will start with Jolyne Cujoh, who happens to be the daughter of Jotaro Kujo! She has been sent to jail for a fifteen-year-long crime statement! She is in jail for a crime she had never committed. Meanwhile, during her time in prison, a truth gets revealed to her. She comes to know about her prolonged family rivals. The turning point is, she comes across, DIO who happens to be an agent of the rivals! But looks like DIO is in danger, as his closest friend, Enrico Pucci is planning to make his last wish come true! I know there is a lot of confusion going on, in your head right now. But don’t scratch your head, as the series is now just some days away from you! 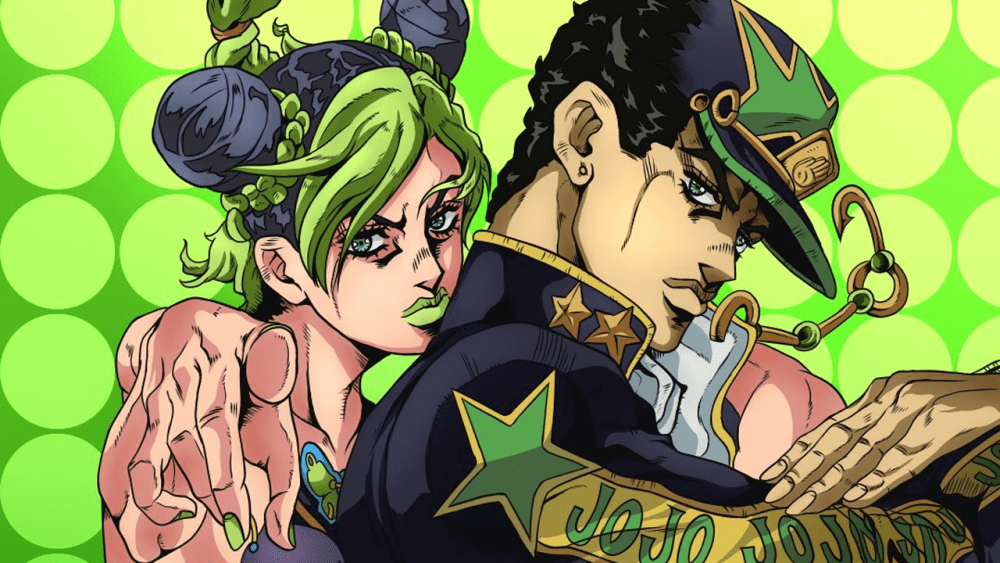 Check Out The Trailer For Jojo’s Bizarre Adventure: Stone Ocean!

The trailer for your most awaited anime Netflix series was launched months ago. Have you watched it yet? If you still haven’t seen the trailer for the sixth Arc of JoJo’s Bizzare Adventure series, then wait are you waiting for? Tap the icon below, to see the trailer of the Anime series, just right here!