Looks like Jojo Siwa has bid goodbye to her present girlfriend, Katie Mills. Seems like the tweets posted by Katie Mills have went a bit too far this time! We all know about these politicians tweets. Well, if you don’t know what I’m talking about, then stay tuned with us, to know it all, just right here! 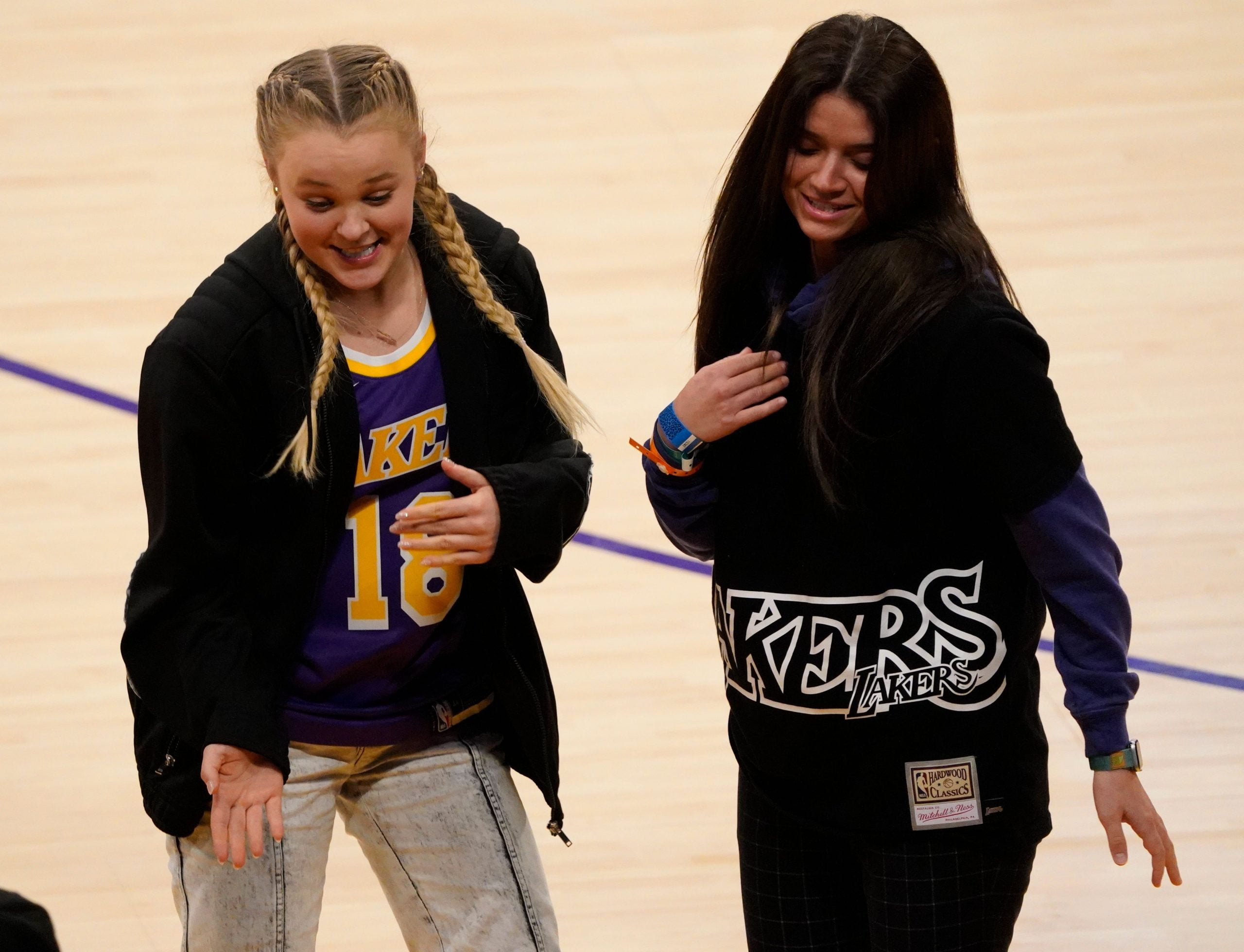 Know Everything About Jojo Siwa And Katie Mills Relationship, Down Here!

The popular dancer Joelle Joanie, better known as Jojo Siwa was a few days back in high news! As the star was dating Katie Mills! The two were even spotted together chilling in Los Angeles. They were seen having fun with one another back during the Lakers game.

Jojo didn’t really confirm her relationship with Katie Mills publicly. But looks like even if there was a relationship between the two, then it has definitely ended up by now! You might be thinking, how the two called their relationship off. Well, in that case, let me help you out! 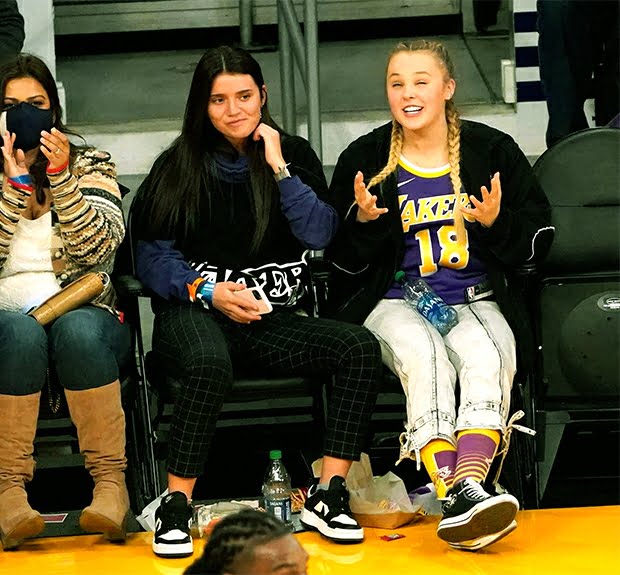 A few weeks back, Siwa was seen with Katie Mills. Obviously, the audience out there suspects the two are dating one another. But guess what recently Jojo has declared she is “single”. This brings to us two questions. Firstly, were Jojo and Katie even dating? Secondly, if they were, then what exactly caused the break-up? 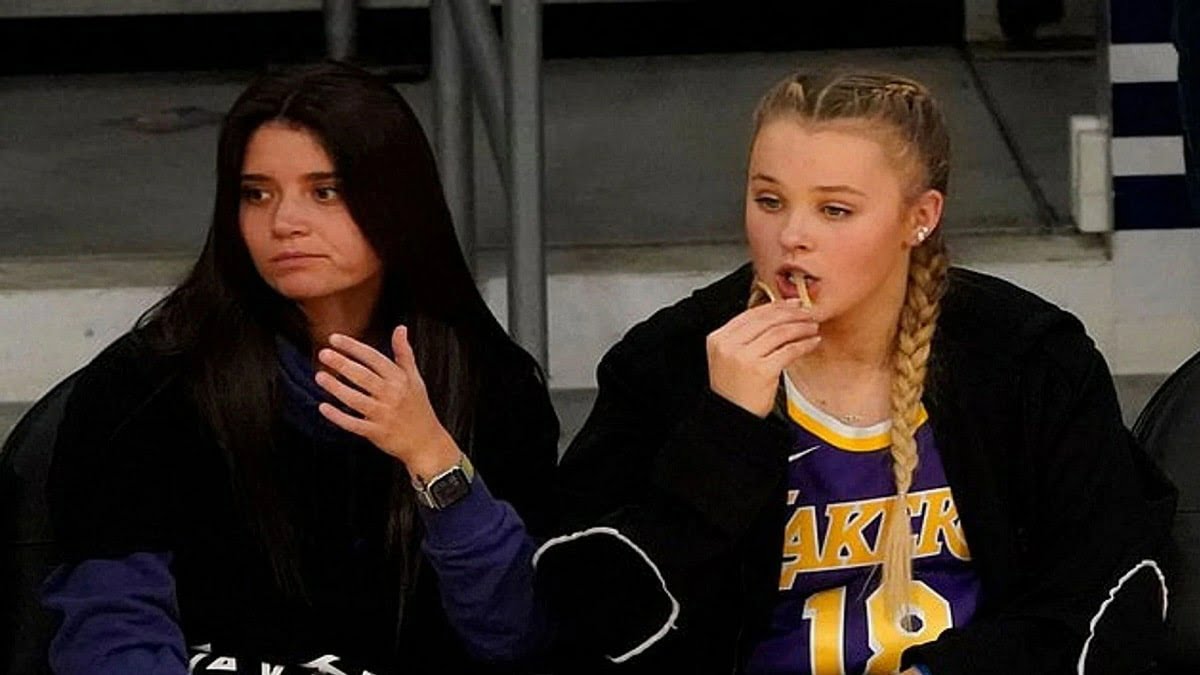 Katie Mills Tweets Might Be The Solid Reason Behind Her Breakup With Jojo Siwa!

If we take the rumors true, then we are quite sure of the fact that Katie’s offensive tweets might have initiated the breakup! A few days back, Katie Mills tweeted quite a lot of tweets in which she clearly spoke about her own political views. Well, that was not all of it, things went further deep when she started tweeting about her own struggles.

If you read the tweets closely, then one can easily say that she is partially towards Trump’s view. Obviously, her tweets have somehow hurt those who follow Biden’s perspective. Keeping the political opinions on sideline, there is something else also which you all should know, the current tweets were apology tweets for one of her actions!

Back in 2018, there was a tweet going viral. The tweet was basically a question asking the audience about their views towards the transgender community. It sighted out the question of whether one should treat a transgender as a woman or not! Those who deny the question we’re supposed to hit the like tab and those who think transgenders as women should retweet. The tweet obviously created chaos all around the Hollywood industry, especially for the famous transgender actors and personalities. 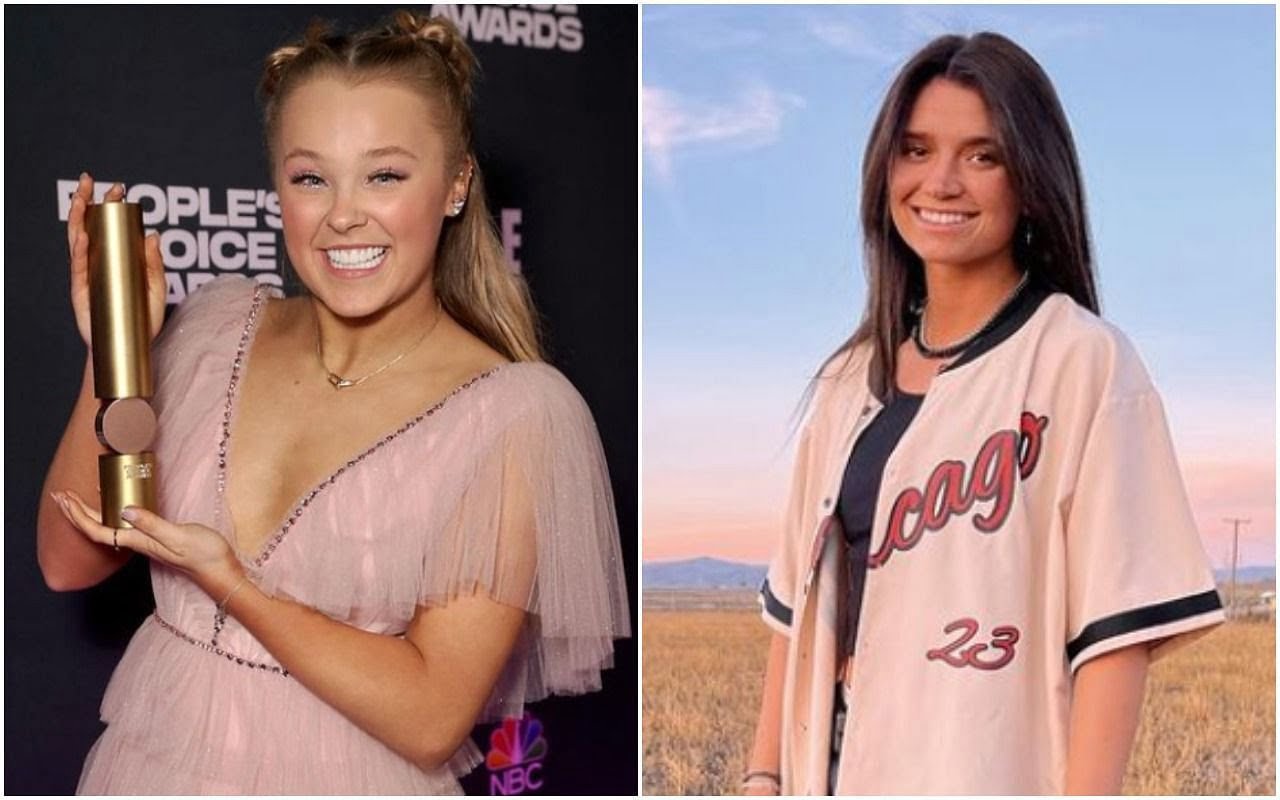 Back then Katie Mills denied the question as that time she used to believe that transgenders should not be treated as women. But now she has changed her opinion. Thus she cited her new views on Twitter. Well, this caused a new scene of drama for all the people out there! As of now, both Jojo and Katie are single. Well, for more fresh updates and celebrity gossips, stay tuned with us, just right here.